IBM puts scallops on the blockchain 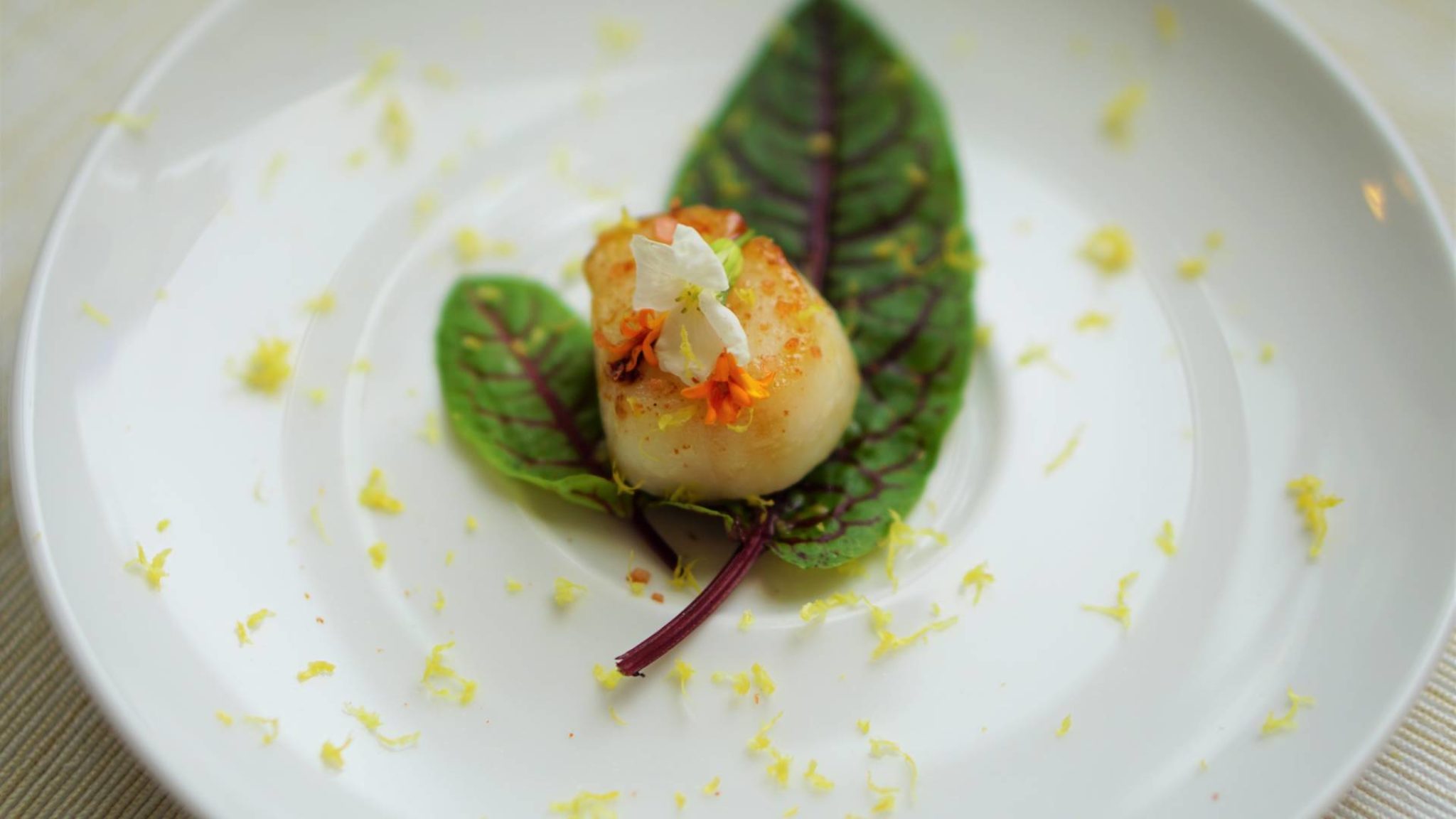 Scallop production from the Massachusetts based firm is logged on the immutable, publically available ledger, meaning that you can rely on the blockchain to make sure your dinner won’t give you a dicky tummy. [Ed. note: UK slang.]

The IBM Food Trust solves that; it is a blockchain network whereby producers of food can track food across the supply chain, ensuring food safety, combating food fraud, and greasing the wheels of the whole food-processing operation.

“I think one of the biggest hesitations from a lot of consumers in buying seafood is a lack of trust,” said Scott Hutchens, VP and Co-Founder of Raw Seafoods in a promotional video put out by IBM.

IBM Food Trust has already extended its reach into other food industries. One of its most high profile partnerships is with retail giant Walmart, which uses IBM Food Trust to help streamline the process of its lettuce and shrimp. It seems like IBM is working its way around the seafood platter...

Dan McQuade, VP of Marketing at Raw Seafoods, wrote on IBM’s blog that an additional benefit of the platform is that it “can help reward the captains and the fisherman for their efforts. Before blockchain, there was no way to prove that you got your catch onto ice a little faster than your peers, or that you got them into port more quickly. Now, there is,” he said.

IBM Food Trust is one of many major players in the industry. TE-Foods already processes hundreds of thousands of animals on the blockchain, ensuring that, for instance, animals are not pumped full of sedatives before slaughter. And South Korean telecommunications giant KT this month announced plans to develop a system that ensures food that goes through its system is halal.