The two tech giants are making radically different strides when it comes to decentralized apps. Which one will fare better in the long run? 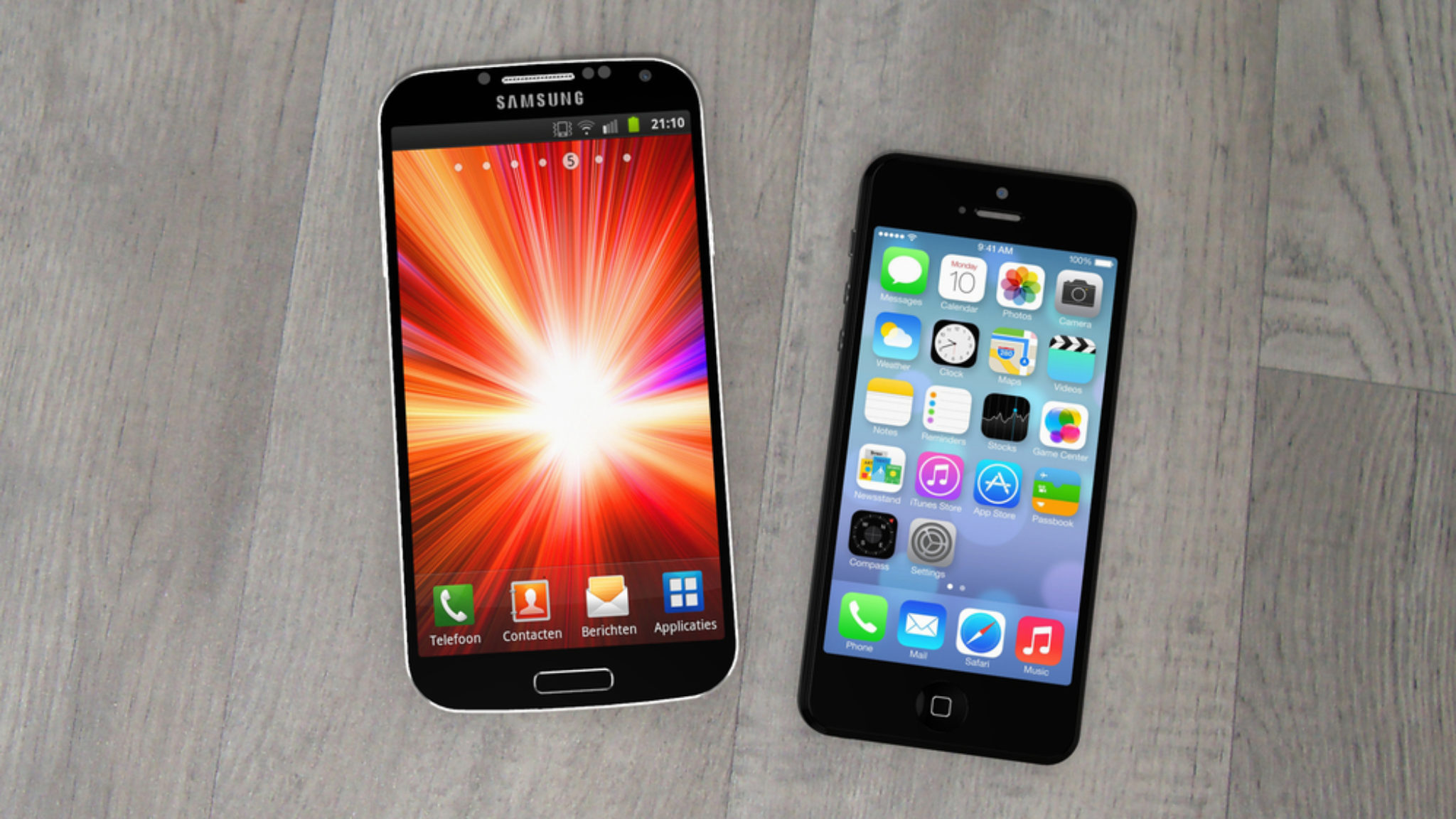 Coinbase last week announced it may be removing the ability to browse for decentralized apps (dapps) from its iOS app Coinbase Wallet—not to be confused with its main app, called Coinbase—in order to comply with Apple’s App Store policy.

But while Apple rejects the dapp world, its South Korean rival Samsung is encouraging them—another sign that the East is leading the way in Web3 technology.

First, Coinbase’s bad news: a message provided to customers by Coinbase stated, “In order to comply with App Store policy, we may soon be removing the dapp browser functionality. If you wish to continue using dapps, you can now access most popular dapps on the desktop with Coinbase Wallet simply by scanning a QR code via WalletLink.”

In a Reddit post last week, Coinbase CEO Brian Armstrong wrote that “Apple seems to be eliminating usage of dapps from the App Store.”

He said this was unfortunate because, “This is an important area of innovation in finance, and many developers and early adopters of this technology have millions of dollars worth of crypto tied up in these financial applications, which they will no longer be able to use on Apple mobile devices if this app store policy continues.”

But on the other side of the Pacific, it’s a different story. On Sunday, TRON announced that Samsung will add support for three TRON-based dapps on its smartphones: the cryptocurrency wallet, TronLink, the fantasy blockchain-based collectibles game, Blockchain Cuties, and Super Player, a decentralized massively multiplayer online (MMO) game. TRON is a blockchain platform designed for gaming and online gambling.

Samsung’s move sees the tech giant strengthening its existing relationship with TRON. In October, Samsung added support for TRON through its Blockchain Keystore software development kit, giving owners of the Galaxy line of smartphones the power to store TRON on their phones and use the currency within apps.

In fact, TRON is one of several currencies supported by Samsung; others include Bitcoin, Ethereum, and Klaytn.

Samsung’s expansion matches South Korea’s love for crypto. Recently South Korea’s Central Bank put out an ad for a PhD-level specialist on cryptocurrency to lead its digital innovation research department—potentially looking into launching its own digital currency. But a telecoms giant has already beaten it to the bunch. Last month KT said the launch for its upcoming digital currency, designed for the city of Busan, was imminent.

On top of this, China has been leading a resurgence in attention towards blockchain technology, which likely was the stimulus for South Korea and other countries—particularly those in Asia—to follow suit. How long will it be before Apple has to play catch-up?