Burger King plans to roll out the system to its 40 restaurants in Venezuela by 2020. 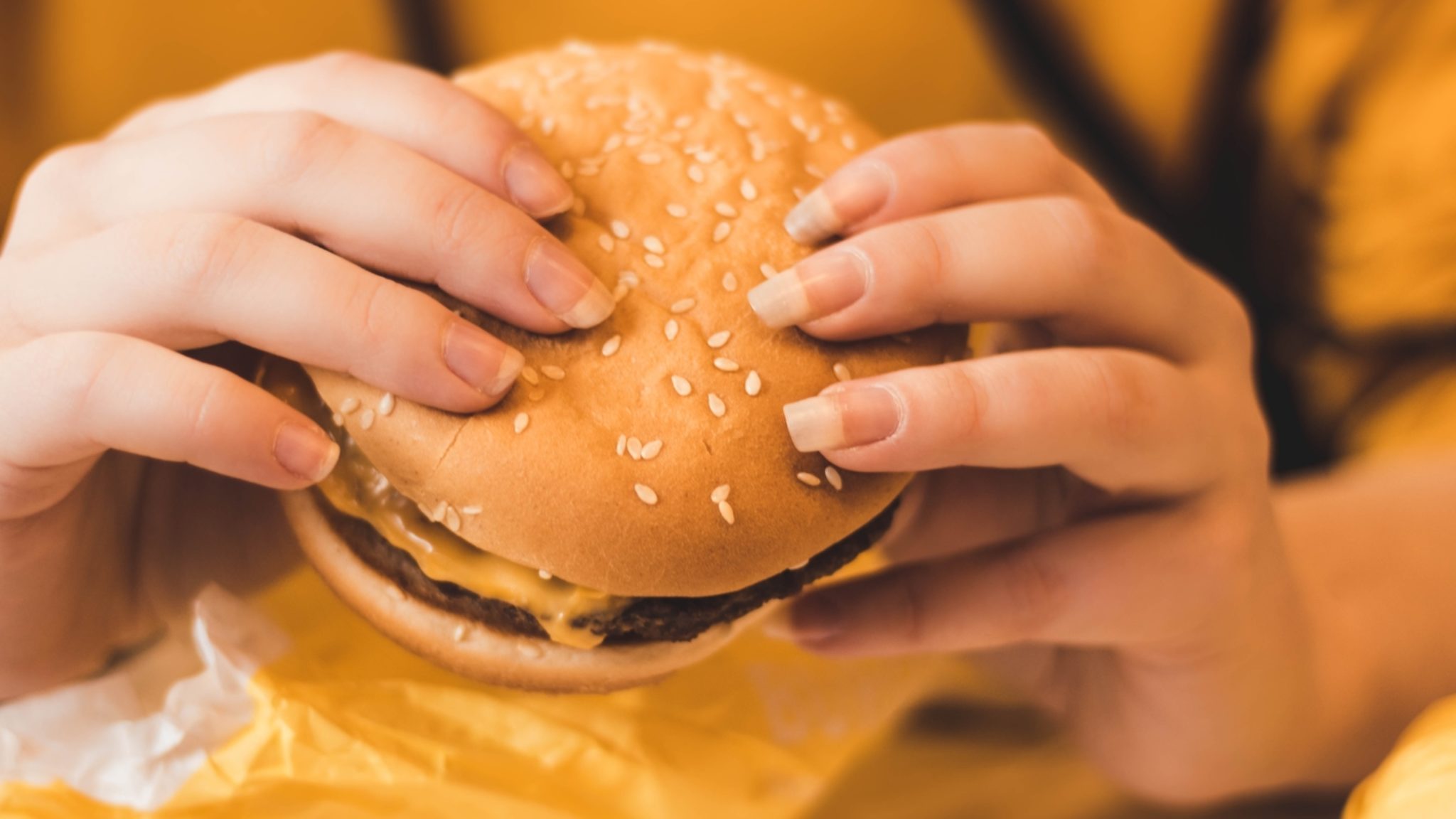 Burger King restaurants in Venezuela now accept cryptocurrencies, the crypto company Cryptobuyer announced on Monday. Burger King will trial the system at its premises in the Sambil Caracas shopping mall with plans to roll out the system to all of the country’s forty restaurants in 2020.

The initiative is the result of a partnership with Cryptobuyer, the company that makes the point of sale systems that Burger King will use to accept Bitcoin, Dash, Litecoin, Ethereum, BNB, and Tether.

While this might be good news for fans of the Whopper, Venezuela’s economy is in crisis. The price of a hamburger from the children’s menu costs 132,500 VES ($2.89), or roughly 45 percent of the country’s national minimum wage—300,000 VES ($6.55) once the government’s food bonus is taken into account.

The International Monetary Fund estimated that inflation in Venezuela in 2019 reached 200,000 percent—while the economy contracted 35 percent.

Cryptocurrencies aren't faring much better. The payments coin, Dash, for instance, was worth around $80 at the start of 2019, and, as of January 1, 2020, it’s worth $42. In December alone, the price of Dash dropped almost twenty percent.

“The factors, in conjunction with the government’s initiative to use cryptocurrency as a payment method, will push use and adoption of these cutting-edge technologies, and we are really proud to lead this push,” said Farias.