With the launch of a new payments gateway called PetroPago, Venezuela’s government says citizens can now use the petro to buy products across the country. 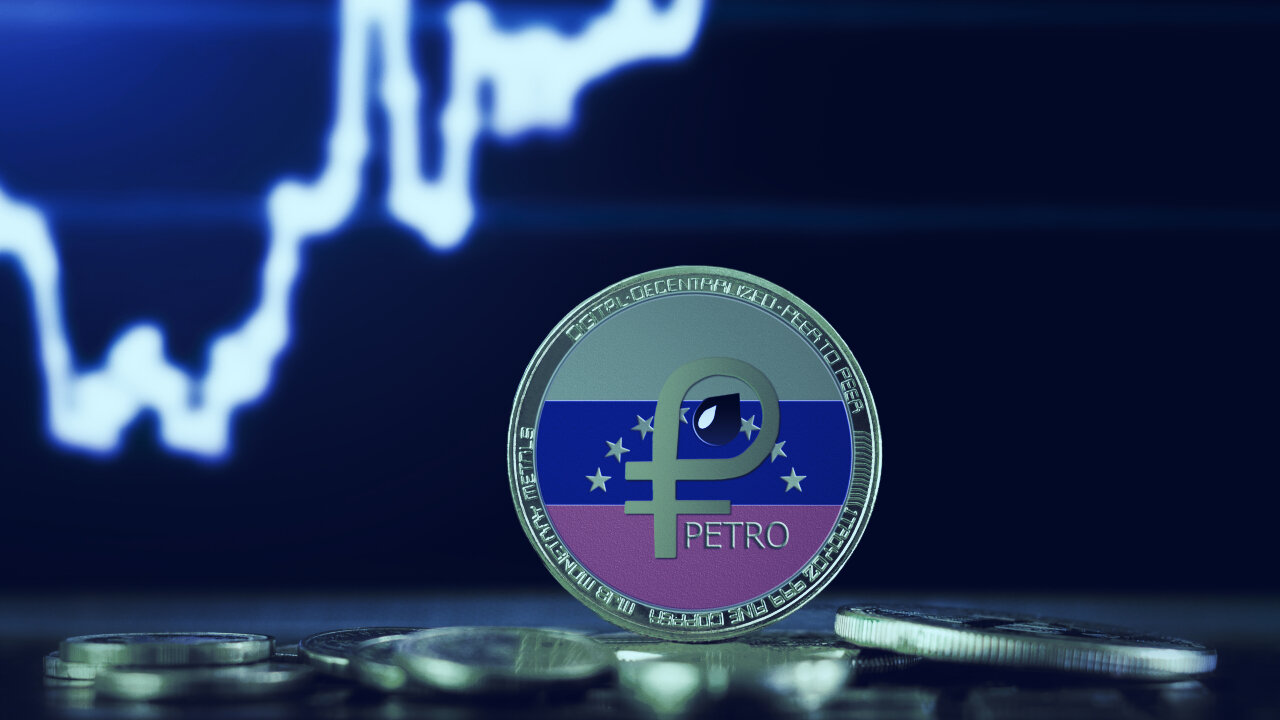 Venezuela’s government is pushing forward with plans to build out an ecosystem for its state-backed cryptocurrency, the petro.

The digital currency went live on state-sanctioned crypto exchanges earlier this year, and is now slowing being adopted as a means of payment by merchants and retail stores across the country, according to data from the government of President Nicolas Maduro.

Following moves by Venezuela’s largest department store chain, Traki, to begin accepting the petro just months ago, the number of petro-friendly retail stores in the country has swelled to 93 and counting, according to the Superintendent of Cryptoassets Joselit Ramirez, who presented the information over the weekend at the Carabobo Crypto Convention.

It’s the result of a joint effort of private investors, state companies, and those responsible for the development of PetroPago, a payment gateway created to quickly convert petros to fiat, Ramirez explained.

Among the businesses that now accept petros are several supermarkets, such as Ecomarket, Hiper Líder, and Kromi Market Biomercados. Others include retailers such as tire and automotive parts dealers, hotel chains and blockchain-focused businesses, including Corporación Carabobeña de Criptoactivos, Solo Mineros, Mil Computer and Bit Network, according to the state official.

The launch of PetroPago gives the beleaguered petro a big boost. The state-backed crypto has suffered repeated blows to its credibility ever since it was first announced by Maduro, including a series of false starts and other delays.

It’s worth noting, however, that long before companies began formally accepting petros, groups of Venezuelans were already informally trading and using the state-backed crypto as early as April. Through Instagram and Telegram groups, Venezuelans have for months used the petro to buy and sell products among themselves.

But despite this positive news, the petro is still far from being the nationally accepted crypto that the Maduro government initially claimed it would be at launch. The token remains very complicated to obtain, its trading volume is still quite low, and it has yet to be listed on a single global exchange.

On the other hand, unlike many other token projects, this is one of the few cryptos with active support from a national government. And in a country like Venezuela where politics and economics are so closely intertwined, this could make all the difference for the petro—for better or worse.