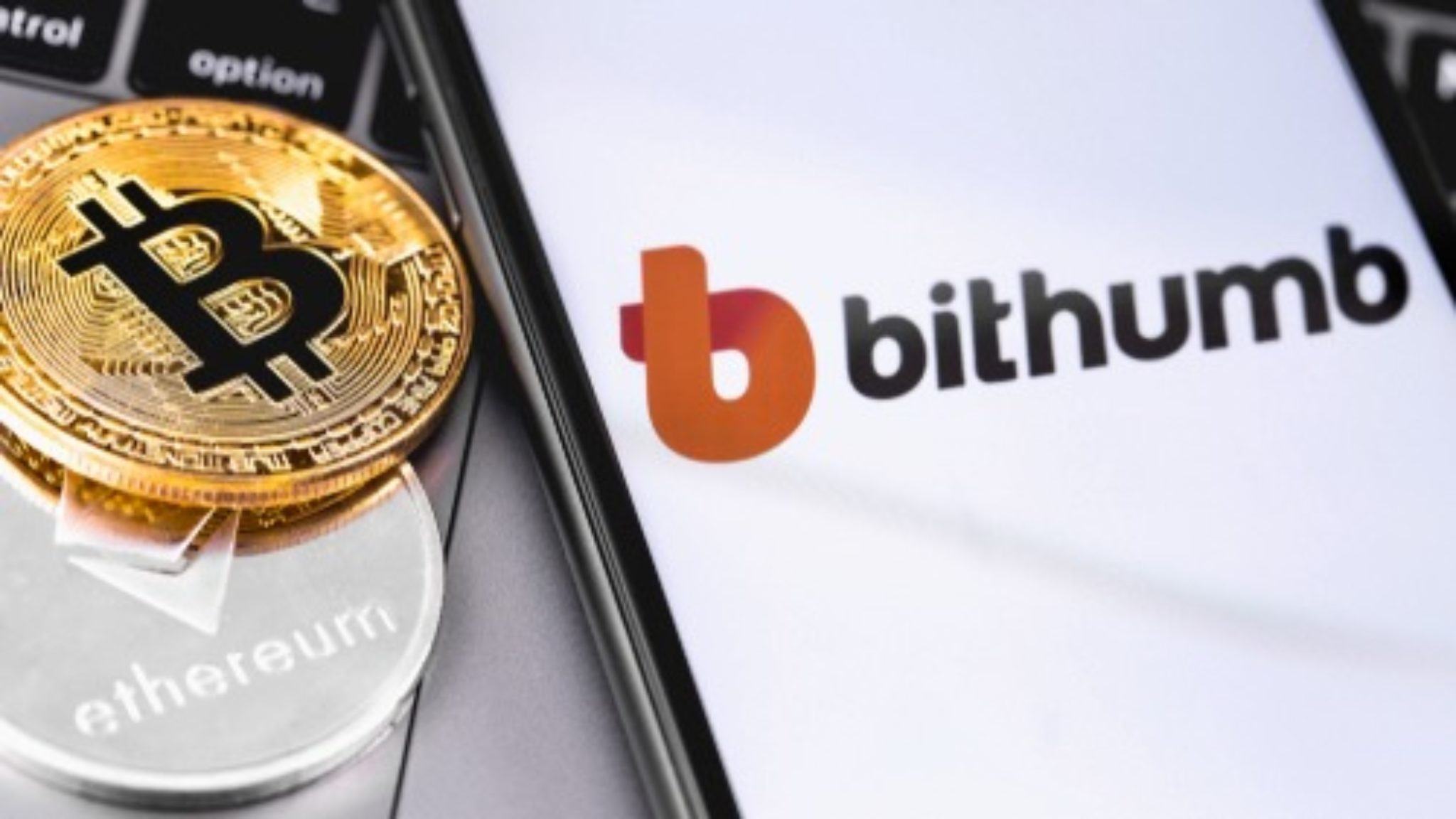 The regulatory agency ordered Bithumb was to pay the extra tax to cover withdrawals it processed for foreign users, according to reports from local mainstream media outlets.

“This is significant as Bithumb, like many other Korean exchanges, is suffering from loss right now. The exchange had a net loss of $180 million in 2018 according to an article by the Korea Times,” said Doo Wan Nam, an associate for South Korea business development at MakerDAO.

The National Tax Service said that Bithumb failed to withhold taxes from foreign users that traded on its platform. It argued Bithumb has to pay the $67 million first, and then it can ask its foreign users to pay taxes for their previous trades directly to the exchange.

However, it’s functionally impossible for Bithumb to tax foreign users, who may or may not be based in South Korea. In response, Bithumb said it plans to take legal action to fight the request.

The controversy around the National Tax Service’s request  is not about the amount, nor Bithumb itself. Instead, it centers around the lack of clear taxation policies and guidelines for both cryptocurrency exchanges and investors in South Korea.

Industry experts said that the tax agency cannot request additional tax payments when there is no regulatory framework in place to tax cryptocurrency trades in the first place.

One expert who asked for anonymity told Hankyung that if the National Tax Service “wants to impose taxes on cryptocurrency trading legally, the government of South Korea has to first make changes to the income tax law and give legal status to cryptocurrency.”

Many local experts and industry executives agree that the request cannot be justified since it sets a bad precedent for the cryptocurrency sector.

A bill outlining a regulatory framework aimed at cryptocurrency exchanges and service providers passed South Korea’s Parliamentary Affairs Committee on November 25. It’s awaiting final approval from the Congress. However, though the bill is considered to be a crucial step in the legalization process of cryptocurrencies in South Korea, it did not clarify taxation policy for local and foreign cryptocurrency investors.