The firm plans to hold four fundraising rounds in 2020, helping to boost the Ethereum ecosystem. 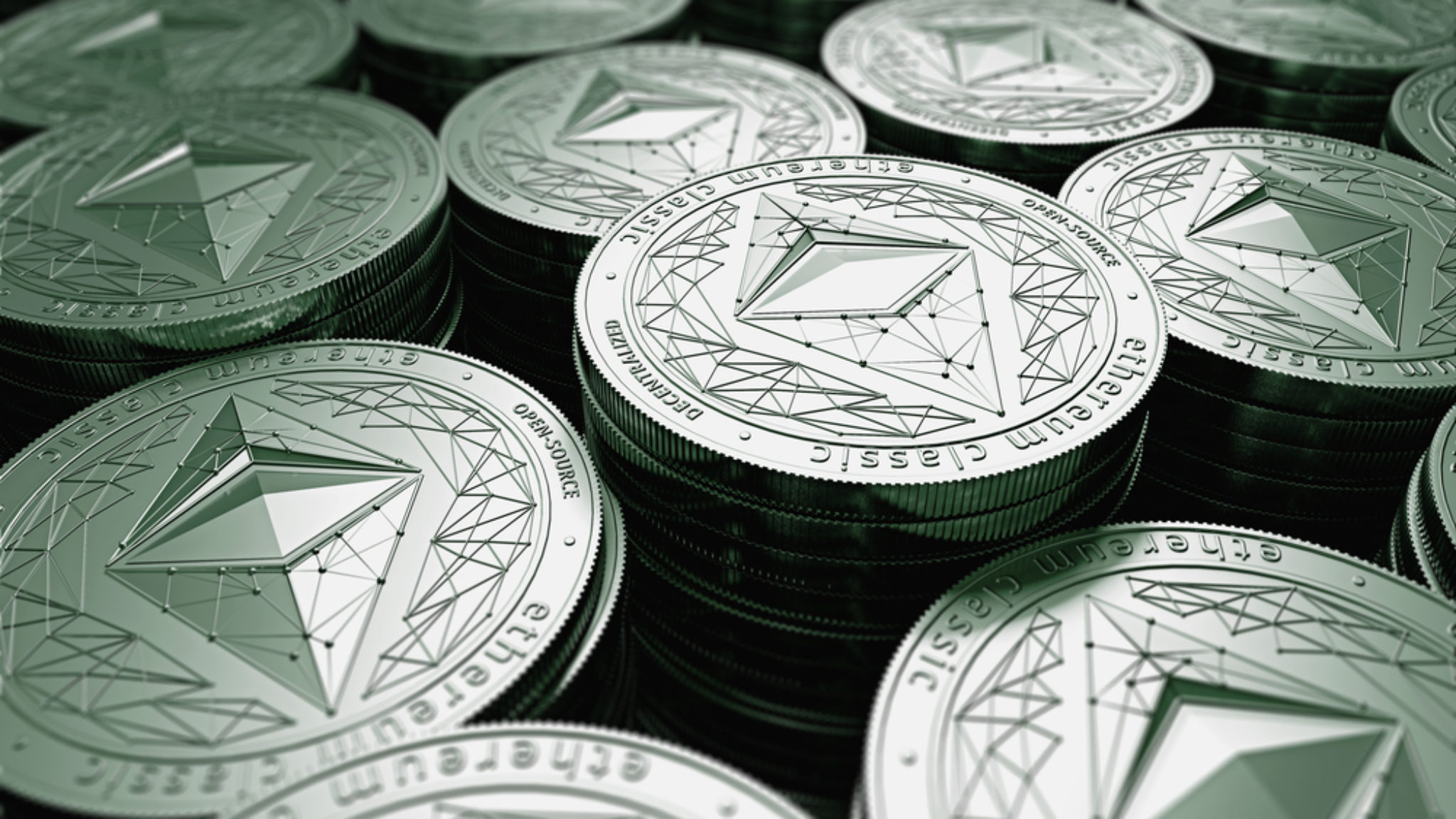 Open-source crypto bounties platform Gitcoin has announced plans to launch another round of grants, beginning on January 6.

When it comes to allocating grants, the company uses the Liberal Radicalism mechanism for quadratic funding. Gitcoin explained, “While ‘radical’ refers to exploring innovative techniques to fund our public goods, it also refers to the ‘radical’ (square root) based matching mechanism used to determine the match.

“This mechanism, sometimes called Quadratic Funding, uses the sum of the square roots (radicals) of donations made to a project to determine it’s match.”

According to Gitcoin, this mechanism “elevates the voice of people who make smaller contributions.” It went on to claim that “small contributions matter more than a few big ones.”

It added, “This continues to be an exciting mechanism as we consider how blockchains might be useful in the social challenges of funding public infrastructure.”

The round will open on January 6, 2020, lasting until January 21. Github claims that “any contributions made during this two week period will be used to direct the match.”

Hoping to kick off a new decade with a big bang, the company has unveiled some ambitious goals for its next round. It hopes to see 2,500 unique contributions by Ethereum community members, $75,000 in community contributions for 42 projects and the top 10 projects receiving  $10,000 in funding each.

Over the coming year, the company plans to hold a fundraising round every quarter. Currently, the firm plans to hold rounds on the following dates:

Gitcoin said “regularly scheduled rounds will help grantees use these funds not only as additional donations, but as a strong source of funding for their operations in the Ethereum community.”

Since launching in January 2019, Gitcoin Grants has distributed $797,000 to open source projects. With more dates added for 2020, perhaps the firm will be able to surpass this number.