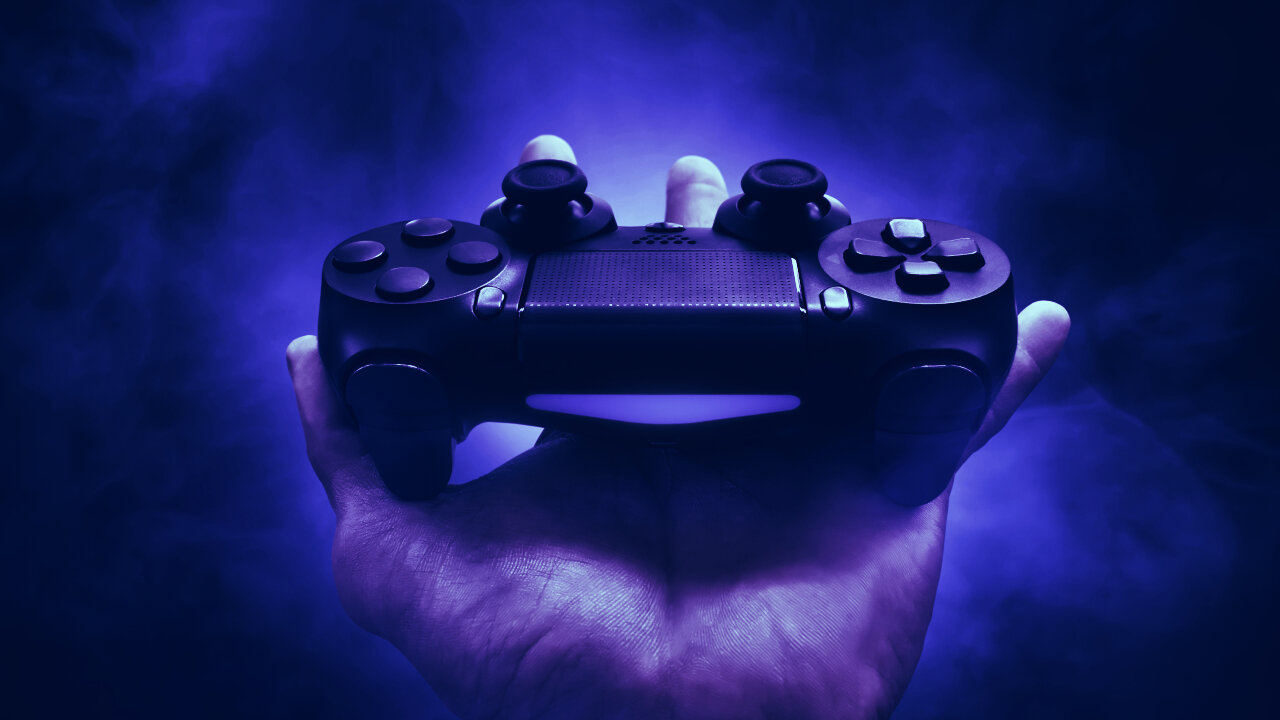 You can now play the first game from one of Ubisoft’s handpicked blockchain startups, as Planetarium has today announced the launch of a public alpha test for decentralized PC role-playing game, Nine Chronicles. The game runs entirely on a blockchain and cannot be shut down by the developer, nor can it force through updates that players do not want.

Developed by Planetarium, one of the latest companies chosen for game publisher Ubisoft’s Entrepreneur Lab program, Nine Chronicles runs entirely on a blockchain and has no centralized server. Additionally, according to Planetarium CEO Kijun Seo, the open API allows players to create not only their own content, but also marketplaces to sell it. He believes that it will help grow the entire Nine Chronicles ecosystem.

“Players have the full freedom to fork and run their own network (akin to private servers for online games),” Seo told Decrypt. “This gives [an] evolutionary option for players—the different game networks are essentially competing among themselves to provide the best lasting experience for players.”

Interestingly, the design model for Nine Chronicles sounds very similar to Ubisoft’s own HashCraft prototype. HashCraft delivers a Minecraft-inspired creation and exploration game without a centralized server. It’s an experiment for now, and as Ubisoft's Blockchain Initiative Manager Nicolas Pouard told Decrypt earlier this year, they’re not quite ready to implement a business model and launch a full-fledged game.

According to Seo, Planetarium will focus on building up the main Nine Chronicles network and then offer premium exclusive items that players can trade and sell. “Other networks can offer those to players as well, but just like how item values are different in every server, we believe we can provide relevant value to the players of the original network so that they will decide to purchase new content created by us,” he said.

The free-to-play game features a hand-drawn, anime-esque fantasy aesthetic, with a side-scrolling design that sees players encounter enemies and bosses as they push ahead through the levels. Players can craft and trade original equipment, which can help as they face increasingly imposing foes in battle.

Of course, compelling crypto elements may entice people to check out a game, but its lasting success will rely in large part on how fun and entertaining the gameplay is over the long term.

Anyone interested in seeing how Nine Chronicles fares as a crypto gaming experience can apply now to start dabbling ahead of the planned full launch in early 2020.