Crypto mining out, blockchain gaming in for AMD

The crypto mining boom might be over, but AMD is still betting big on blockchain, joining the BGA, with plans to bundle blockchain games with graphics cards. 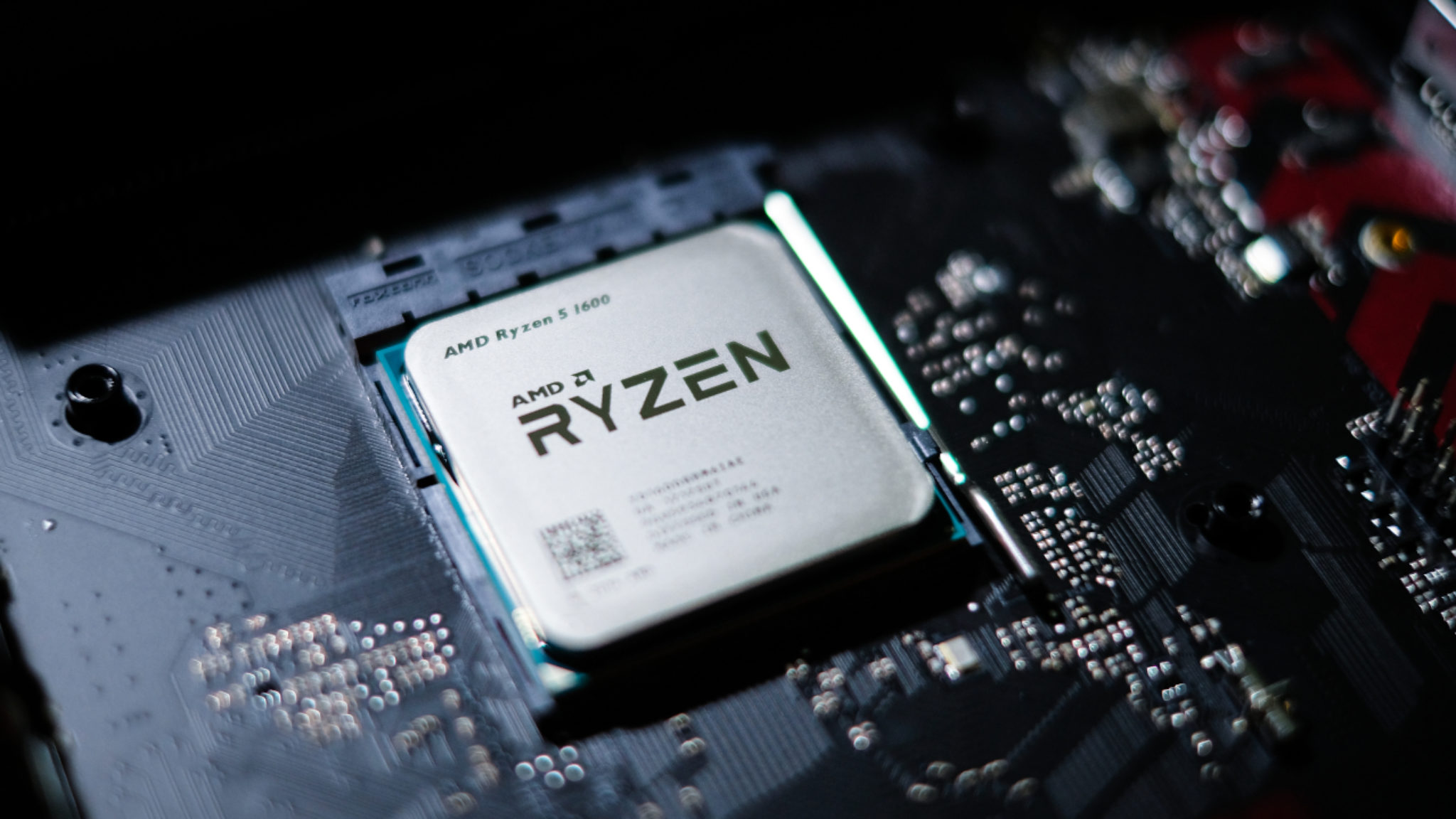 AMD saw its revenue and share price boom in 2017 driven by demand from cryptocurrency miners. By 2018, crypto mining was a bust—but the company hasn’t given up on blockchain. In fact, AMD could soon be bundling blockchain-based games with its graphics cards in the new year.

AMD yesterday became the first hardware manufacturer to join the Blockchain Game Alliance (BGA), a collaboration of mostly developers and publishers, which includes the likes of gaming giant Ubisoft, and Ethereum incubator ConsenSys. In a press release, AMD said it plans to provide its industry partners with the kind of “high-performance computing technologies” that could “potentially transform the way games are created, published, purchased and played.”

The hardware manufacturer also announced partnerships with Robot Cache, a blockchain-based gaming marketplace which went live in June, and Ultra, a founding BGA member which is set to launch its game-distribution platform in the next few months. Both will use AMD Ryzen processors and AMD Radeon graphics cards for “optimal cryptographic compute performance.” Robot Cache will use AMD EPYC processors in its back-end systems, while Ultra will use the same technology for block production on its network.

AMD’s head of blockchain, Joerg Roskowetz, said “blockchain game platforms will give gamers access to exclusive online content, and provide new ways for them to truly own it.” These platforms will also give publishers “new channels” for game distribution, he said.

But even before blockchain gaming, AMD has had a vested interest in the crypto industry.

In July 2017, Wall Street was “stunned” and “mesmerized” by AMD’s outperformance of its earnings forecasts. At one point, AMD’s share price had catapulted by 102 percent across the preceding 12 months. Demand from cryptocurrency miners for AMD’s GPUs and CPUs had fuelled the rise as Ethereum’s price jumped 2,400 percent year-on-year, and Bitcoin’s 160 percent.

Since introducing its Zen CPU microarchitecture, including its Ryzen processors in 2017, AMD has seen growth of 70 percent. For the first time in 12 years, AMD has taken a 30 percent share of the CPU market, stealing away some of Intel’s domination.

Gaming and esports are what have been driving AMD’s success—and not deterred by its crypto mining experience, AMD is now getting much closer to the blockchain gaming market.

Ultra’s co-CEO Nicolas Gilot told Decrypt that its partnership with AMD goes further than an alliance on paper. “AMD will bundle Ultra Games with their graphics cards,” Gilot said.

This means that AMD customers will install Ultra’s blockchain-based platform to redeem their game. And AMD’s existing customers will be able to install Ultra when they update an AMD driver. “Both of those actions will significantly boost the adoption of Ultra,” said Gilot.

AMD and Ultra are also working on co-branded events and contests, as well as other technological aspects, such as improving the capacity of blockchain and the security of wallets—both “equally important for mass adoption,” said Gilot.

AMD’s blockchain gaming developments appear far more deeply integrated than its crypto-mining endeavours. “Now they are also moving into the security aspect using cryptography,” Gilot said, and AMD is interested in “improving the capacities of what blockchain can offer in terms of speed and reliability, but also in securing users' private keys.”

This deepening level of blockchain development from AMD may explain its joining of the Blockchain Game Alliance, which Gilot described as a “clear statement that blockchain is a major shift in the IT space.”

“Having established corporations partnering with companies like Ultra shows their belief in blockchain and gaming together,” he said.

“Gamers are prone to adopt the latest technologies and concepts,” he said. “In 2020, mass adoption should be achievable, as already many large companies are jumping on the boat,” said Gilot. “It’s now a matter of having the right product.”