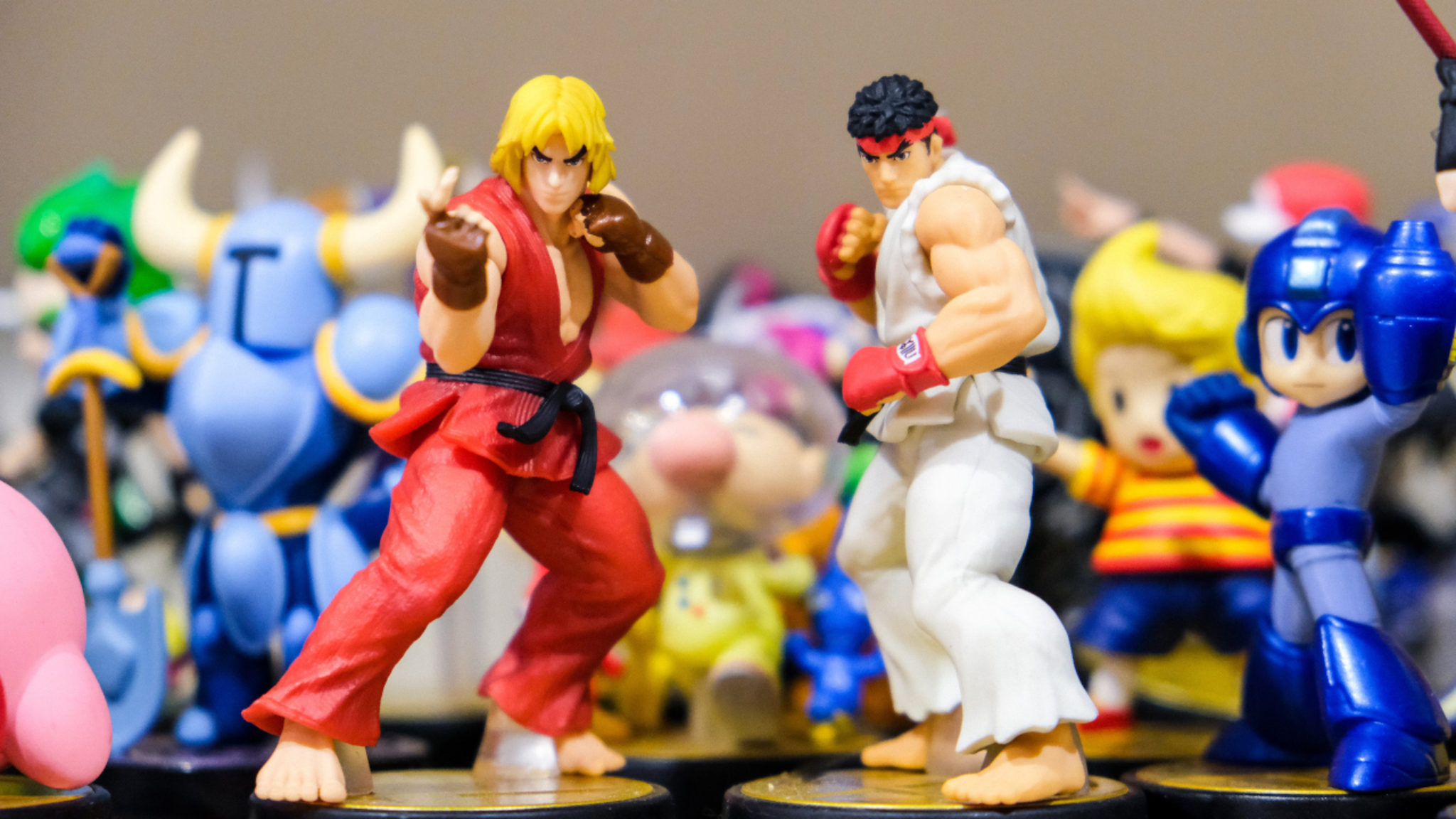 The Ultra blockchain, which is based on EOS, will use Dan Larimer’s delegated proof-of-stake (DPoS) consensus algorithm.

The much-ballyhooed DPoS scheme has been at the center of plenty of debate. In the case of EOS, the network underwent a controversial constitution change earlier this year, and faced sharp criticism in June over the abrupt demotion of a block producer.

While 21 elected block producers run the EOS network, Ultra claims their EOS-sidechain design doesn’t require as many. In addition to the technical block producers announced today, Ultra says the company will announce corporate block producers prior to launch.

“Our initial technical block producers have worked with us on our chain design, development, and performance,” Ultra CTO Michal Dunn said in a statement. “We value their trust, expertise and ongoing support.”

On the partnership, Bitfinex CTO Paolo Ardoino said that the crypto exchange is “proud to share our technical expertise to help secure and optimize this EOSIO chain.” Ardonio also called Ultra’s “mix of Corporate and Technical” block producers “convincing,” adding that the blockchain gaming startup is “not only building a competitive games distribution platform, but also a very unique kind of blockchain with a lot of potential for mainstream adoption.”

That mainstream potential may soon be tested. Ultra’s mainnet is scheduled to launch in Q4 of this year, according to today’s announcement.

Can a blockchain based on EOS, but with fewer, chosen block producers avoid some of the centralization controversy that surrounds EOS? It’s too soon to say—though the fact that EOS recently dodged a bullet with SEC might help silence some of those critics.