Tezos (XTZ) had just flipped Stellar to earn a top-10 spot in the market rankings. Now, it's on the way back down again. Has the "Kraken Effect" worn off? 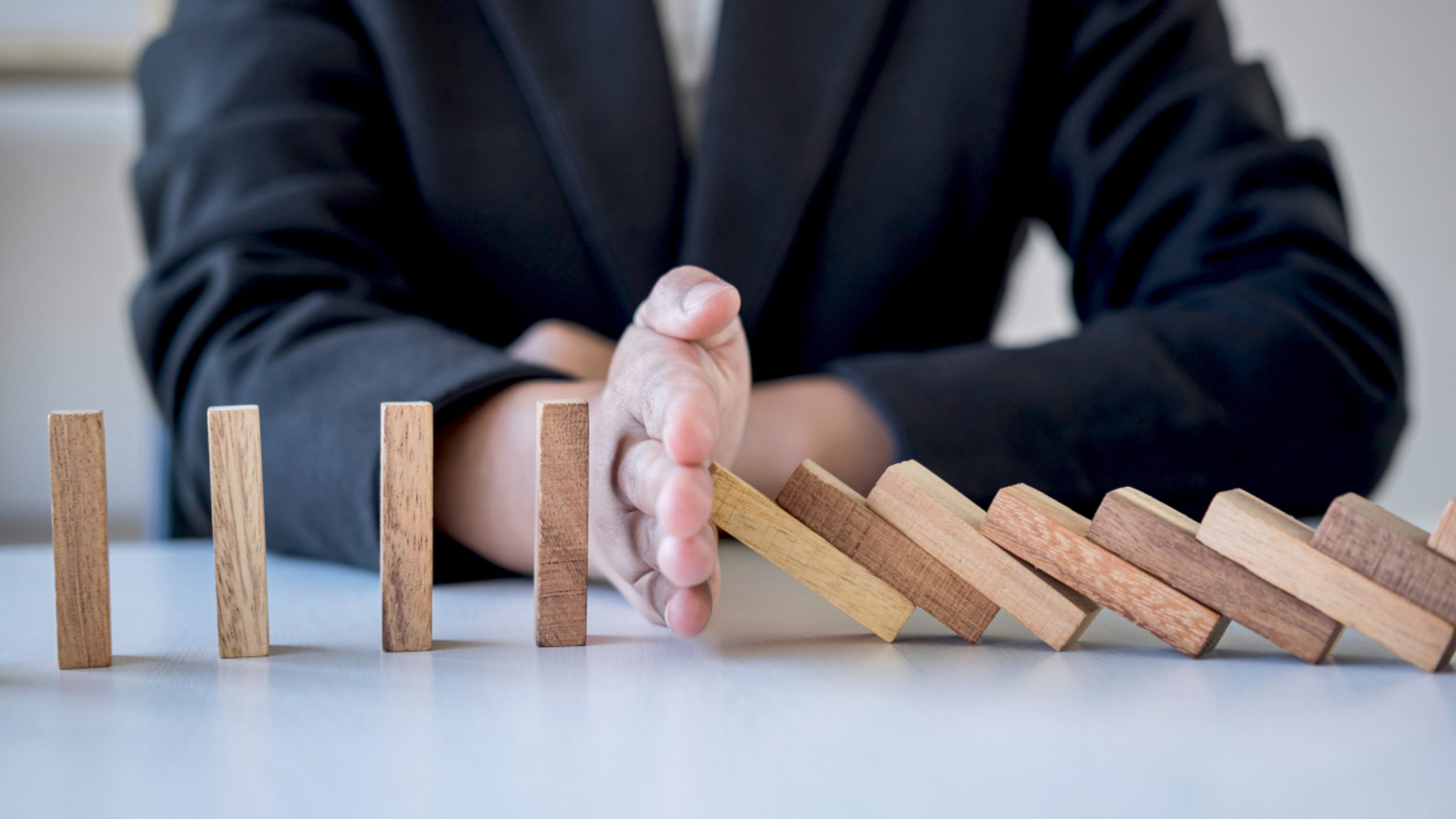 Tezos (XTZ) is currently the tenth largest cryptocurrency by market capitalization. But that might soon change if today’s price trend continues.

Just yesterday, Tezos flipped Stellar to earn a top-10 spot in the market rankings, trading for around $1.80 per token with a market cap of over $1 billion.

Today, however, Tezos is back to trading for $1.68 per token, down 8 percent in the last 24 hours, and in danger of falling back out of the top 10.

Tezos had been riding a high following an announcement from the San Francisco-based Kraken cryptocurrency exchange. Last Friday, Kraken launched its token-staking rewards service, which allows Tezos hodlers to stake their coins on the exchange and earn upwards of 6 percent annual returns on those holdings.

The idea was for Kraken users to use their staked XTZ holdings to help validate the Tezos network. Kraken said that the goal of the service is to make staking more accessible to crypto users and encourage broader participation in crypto generally. The service is intended to make it easier to stake XTZ tokens and earn rewards, and also incentives hodlers to keep their coins on Kraken, rather than withdraw them and store them elsewhere.

The move evidently spurred excitement in the market for Tezos, driving its price up to a near-yearly high. But much like the price pump that followed a similar announcement from Coinbase last month, momentum has now slowed and the market appears to be correcting the coin’s valuation.

Nevertheless, the entry of both Coinbase and Kraken in the Tezos staking game may prove to have short-term benefits for the price of the coin, even if not necessarily for the long-term health of the network (due to potential issues with security and centralization).

At the peak of price pump in November, following the “Coinbase Effect,” XTZ stood at $1.25 per token. Even after today’s drop, Tezos is still up 34 percent since then.