Bitcoin price now at crossroads: Will it go bullish or bearish?

Three crypto experts share the latest insights into what’s going to affect the bitcoin price over the next few months. 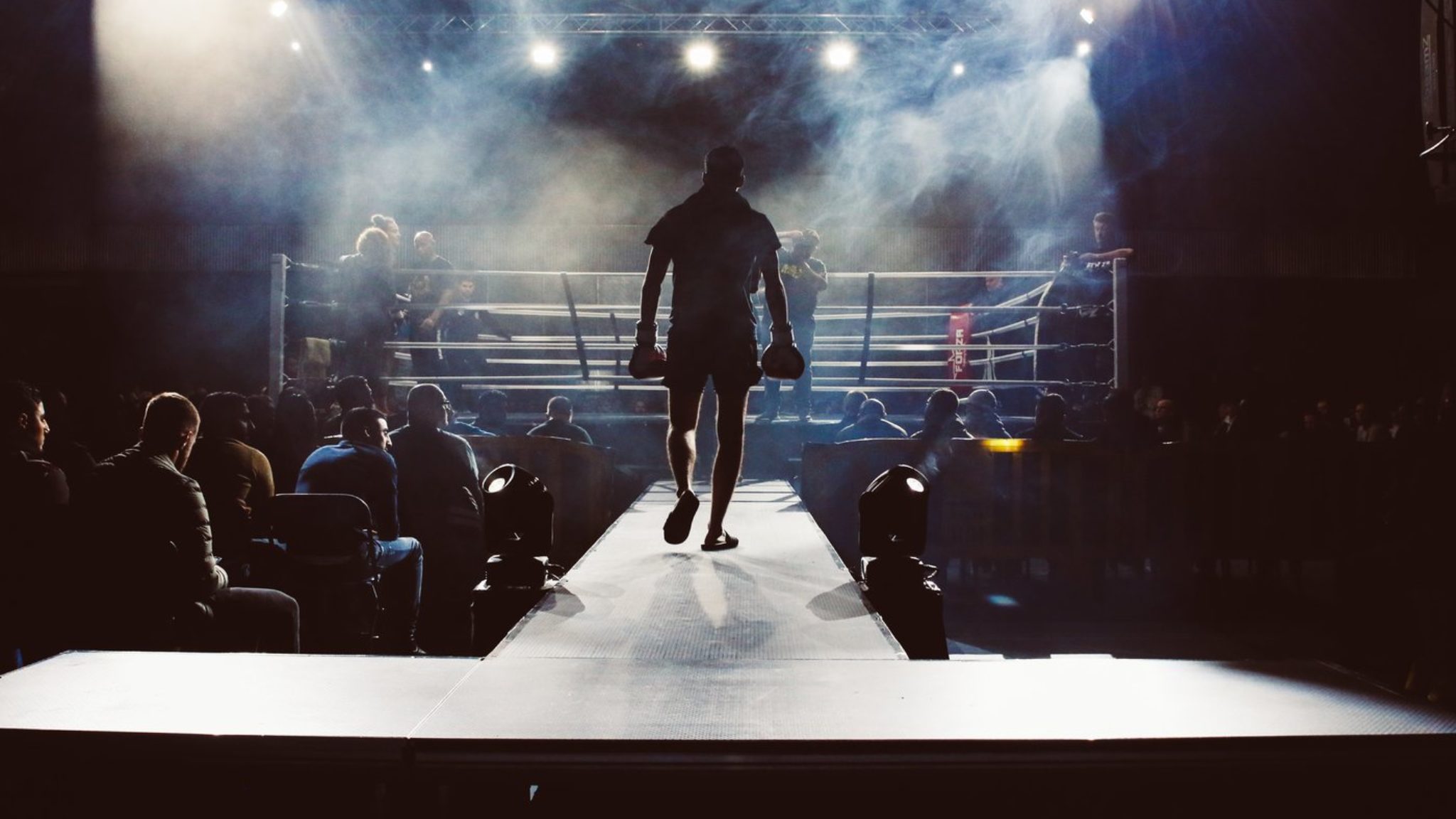 Two years ago, the price of bitcoin soared up the heights of $20,000. Then it fell to its lowest point coming down to Earth at $3,200, one year ago. But this time around, things are looking a little different.

While both of those points were at the extreme ends of the spectrum, this year, the bitcoin price is currently stuck somewhere in the middle. After rising suddenly in May this year to touch $12,000, its price has fallen back down to $7,230. And, like usual, it could go in any direction.

But to find out what may happen, Decrypt ate up some crypto analysts’ spare time to find out in which direction they expect the wind to flow over the coming weeks and months. Here’s what they believe will happen.

The bullish case for bitcoin

Kira Sun, co-founder of Prime Broker TroyTrade, is optimistic about the price of bitcoin over the short and the long term.

“Volatility is declining and bitcoin's price is trying to assess its next direction. Personally, I believe that the signals indicate a rise towards the end of the year, rather than a fall like in 2017,” he told Decrypt.

Sun said that’s because bitcoin’s finally beginning to be conceived as a store of value “not just among its believers, but also around institutions with big financial impact such as hedge funds.” Sun cites the Chairman of the Federal Reserve himself, Jerome Powell, when he said that bitcoin is perceived as an alternative to gold when talking with Congress. The continued influx of those beloved institutional investors could increase bitcoin’s price, or at least reduce its volatility, he argued.

Sun argues that bitcoin is an alternative to gold. Image: Shutterstock

Next, Sun points to Bitcoin’s impending block reward “halvening” event, which is expected to occur in May 2020. The halvening refers to a hardcoded consensus rule on the bitcoin blockchain, which cuts the block reward—how much bitcoin miners receive for completing complex computational puzzles—in half every four years. This’ll keep going until the year 2140, when the final 21 million bitcoin will be mined.

“While there isn't a big sample to rely on, it cannot be ignored that up to 18 months after the two halving events in its history, bitcoin hit its all time highs ($1,250 & $19,800). It has an even bigger impact when you realize 84% of bitcoin's limited supply will already be in circulation,” he said. You can find our lowdown on the halvening here.

Lastly, Sun expects that in 2020, stablecoins, Libra, and other similar initiatives “will lure no-coiner's interest in the crypto space and lead them, eventually, to purchase their first bitcoins."

As a result, he said it’s the future that’s more interesting. He added, "2020 is definitely going to be an interesting year for bitcoin's price.”

The bearish case against bitcoin

But not everyone agrees.

David Gerard, author of Attack of the 50 foot blockchain, disagrees with the idea that bitcoin’s on the verge of attracting institutional investors that’ll, at least theoretically, pump the price of bitcoin.

“Bitcoiners love nothing more than this month's narrative on why the number will surely go up! Then that narrative fails...and they never speak of it again,” he told Decrypt, adding, “Don't trust [the] narrative, it's always an attempt to magic up retail interest. There is no retail interest.”

Gerard points to Bakkt, the physically delivered Bitcoin futures marketplace, backed by the Intercontinental Exchange (that also runs the New York Stock exchange), that launched to middling results. In its first week of trading, Bakkt traded $5.8 million. No small sum, but far smaller than the bitcoin futures contracts that launched on the Chicago Mercantile Exchange (CME) back in December 2017. Then, CME traded $460 million in its first week. But even though Bakkt’s numbers are supposed to be more valuable because they are physically delivered—meaning actual bitcoin trades hands—reports have found that very little bitcoin has actually changed hands. So, he’s not optimistic that even Bakkt will do anything for the price of bitcoin.

He virtually shook his head, “Thinking a halving will automatically mean a price rise is just Bitcoin magical thinking.”

The purge of the ICO

Another factor that might influence the price of bitcoin is what happens to all the altcoins that were born in the ICO era and may struggle to survive in a harsher regulatory climate.

Nic Carter, a partner at Castle Island Ventures told Decrypt he expects “2020 will be a continuation of what we saw in 2019 in terms of crackdowns on most of these meritless tokens” by the securities regulators like the SEC. He said, “Many of these assets (and the exchanges that service them) are living on borrowed time.”

So if you’re behind a sham ICO, or sold anything to the public without registration? Watch out, said Carter. “A few select large ICOs like EOS will get a safe harbor,” he said, but smaller coins won’t be so lucky. For Carter, the resolution of the Kin case—the cryptocurrency developed by the folks behind the hundreds-of-millions-strong Kik messaging app, mired in an expensive court case with the SEC—will inform “the fates of many of those coins which are in purgatory.”

So how will the demise of various obscure altcoins affect the value of major tokens, like bitcoin or ether? Carter said that some of the larger assets serve as the reserve assets for the trading of smaller tokens. So, if these tokens disappear, it could lead to lower bitcoin trading.

Despite this, Carter is confident that the Bitcoin industry will continue to grow. He expects 2020 to bring with it “the maturation of the market infrastructure, especially in terms of unbundling the current broker-exchange-custodian model and having specialist firms handle each component.”

This, according to Carter, would match the offerings of other public markets, where different firms service each segment.

“In equities you have brokers like schwab, exchanges like nasdaq, and custodians like the DTCC,” he said. Crypto will soon follow suit: “It’s already happening; some of the new exchanges outsource custody because it’s a huge liability for them and not a core competency,” he said.

But will this affect the price? He stayed schtum.