CME executive: Bitcoin futures did not tank market in 2017 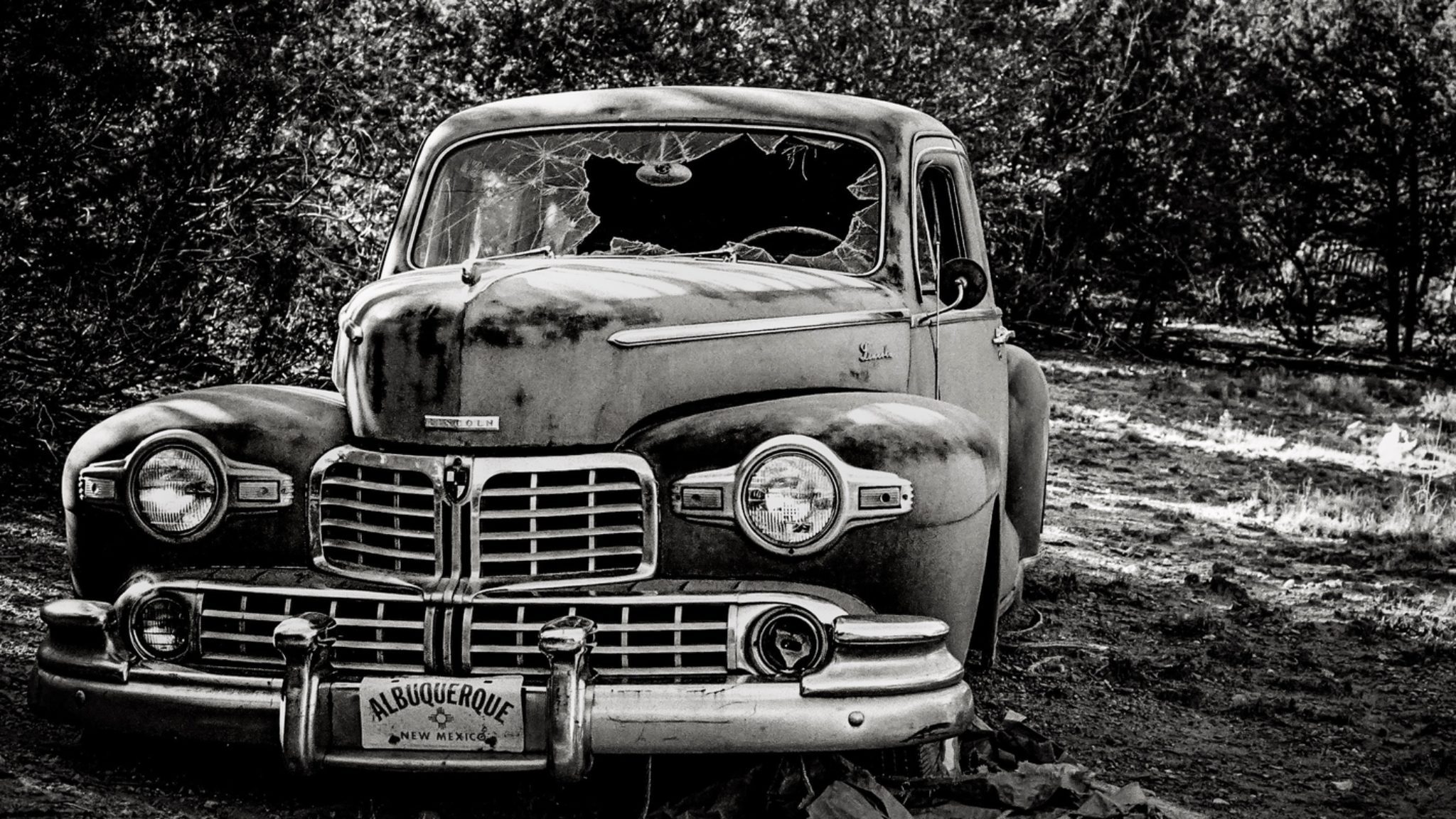 It’s a question that has plagued crypto analysts since even before the bubble burst on December 16, 2017, as industry advisors feared a crash might be on the way. At the time, pundits pointed the finger at Bitcoin futures, launched the day before Bitcoin’s price peaked.

This question was again raised recently, when CoinDesk reported that the Trump administration allowed for the introduction of Bitcoin futures in a deliberate strategy to pop the bubble, quoting former CFTC Chairman Christopher Giancarlo.

But when we put the question to Tim McCourt, global head of equity index and alternative investment products at CME Group, he flatly rejected the Bitcoin futures theory.

McCourt recalled that, at the time, CME’s Bitcoin futures offering began with 1,100 contracts, worth between 5,300 and 5,500 bitcoin, or roughly $100 million at late 2017 prices. He said, “There is no way over that period of time, given the size of the Bitcoin market, in terms of spot trading or the ability to mine Bitcoin, that futures could cause that impact. These things are governed by the law of supply and demand. We just didn’t have that wherewithal, that ability to drive that impact.”

Since then, volume on CME Bitcoin futures have risen rapidly. When the market peaked in May earlier this year, daily volumes averaged 13,600 contracts, equally around 68,000 bitcoin, worth $515 million at the time. But does this mean it now has a bigger impact on the price of Bitcoin?

McCourt said, “We certainly play a role in the price discovery because people can freely express their demand to buy and sell at CME and transact with one another, but I wouldn’t necessarily say we are impacting price.”

Towards a Bitcoin ETF

Recently, hopes for a Bitcoin ETF were dashed when the SEC yet again dismissed an application for its introduction, this time from Bitwise Asset Management. The SEC said that it was unconvinced that the Bitcoin market was sufficiently mature—leading industry observers to ask what needs to be done to legitimize this nascent asset class.

When asked if growing CME Bitcoin futures volumes—and its upcoming Bitcoin options product—are helping to legitimize the market, McCourt responded, “I would argue the asset class is already legitimized. Look at the success of Bitcoin futures, it’s hard to deny there’s a growing interest in trading cryptocurrency in a sophisticated fashion.”

McCourt also clarified that he was a big believer in ETFs, since they help increase price discovery of assets. He said, “I’m certainly supportive of that happening for Bitcoin.”

“ETF providers and asset managers are our customers at CME. They use our futures products to create other ETFs, to hedge structure projects, and we’re certainly trying to enable them to do the same type of strategy on Bitcoin,” he said. “We want to make sure they have the risk-management tools they need to be successful in managing their risk. We’re working with them to make sure they have what they need for trying to introduce products such as an ETF.”