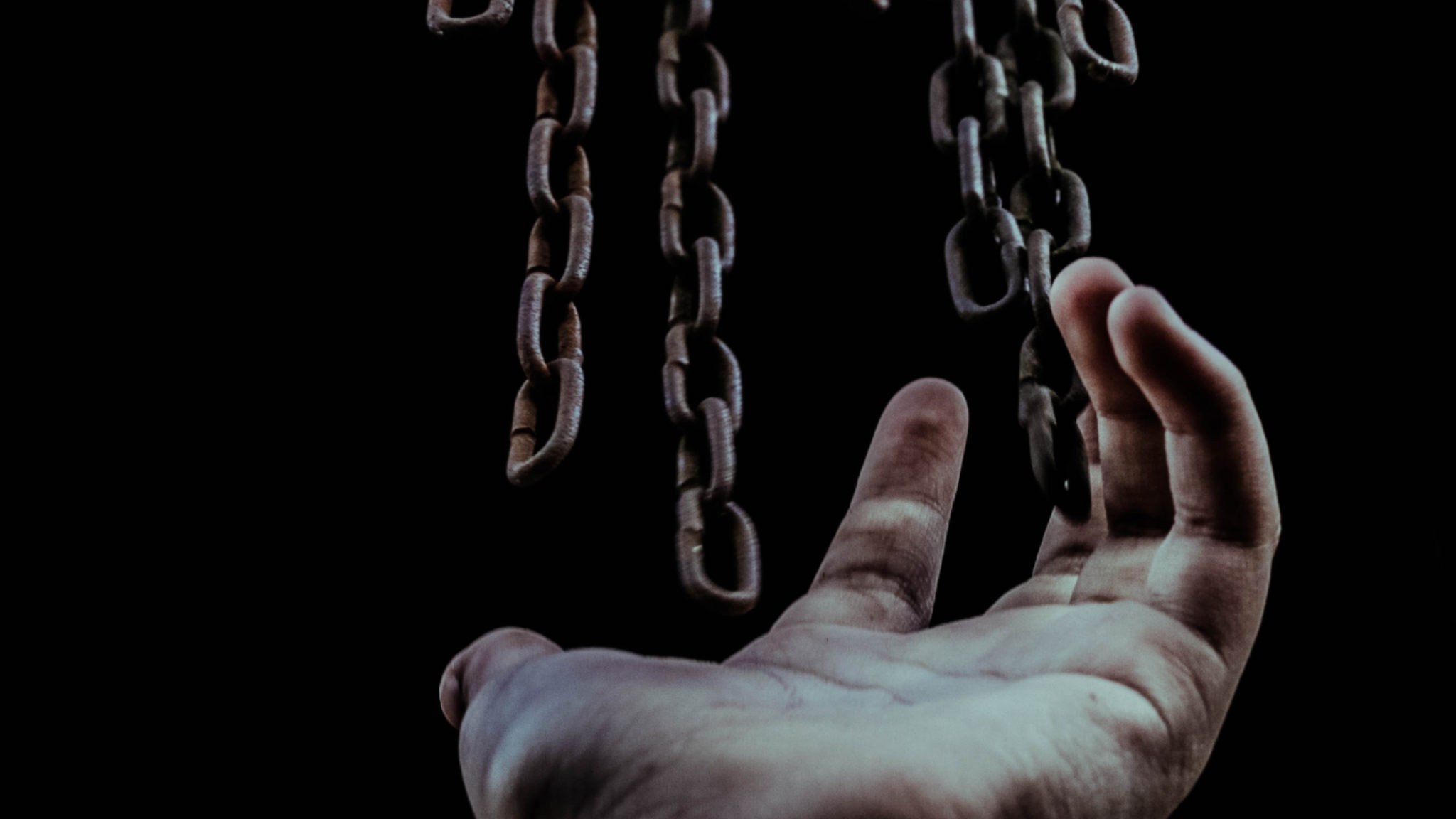 The Ampleforth Protocol today announced it will begin using Chainlink oracles to adjust the daily supply of its currency, AMPL.

Ampleforth is not your typical cryptocurrency. It’s meant to mimic natural commodity-monies like gold, which aren’t vulnerable to inflation, while also keeping the deflation-resistance of fiat monies. The latter have “supply elasticity” because central banks can add to or remove money from the economy. To mix the two, Ampleforth’s protocol adjusts the supply of AMPL every 24 hours depending on market demand.

And now, the Chainlink integration should give it a better sense of actual demand.

Until now, Ampleforth has been relying on two of its own oracles to make supply changes: a CPI Oracle, which reflects the current price of goods on the Bureau of Economic Analysis’ Personal Consumption Expenditure price index, and its market oracle, which is the volume-weighted average price over the last 24 hours. Thanks to Chainlink, it can now incorporate nine new price feeds of AMPL/USD from three aggregators into its market oracle: BraveNewCoin, Kaiko, and CryptoCompare.

If Ampleforth’s protocol sounds a bit complex, it’s because it intentionally strays from Bitcoin’s design while also functioning differently than fiat. With Bitcoin, if 1 BTC is worth $10,000 and demand doubles, the BTC price doubles to $20,000. That’s because no one can just mint as many BTC as they want; total supply is capped.

With Ampleforth, however, if 1 AMPL is worth $1 and demand doubles, the protocol seeks equilibrium—instead of an AMPL jumping in value to $2, you now have 2 AMPL worth $1.00 each. Alternatively, if demand decreases, you’ll have fewer AMPL.

While that might seem like a case of “six of one, half dozen of the other,” Ampleforth argues that seeking out this sort of price-supply equilibrium increases price stability over time and reduces the risk of deflation, all without a central bank stepping in.

In other words, Ampleforth seeks to be the best of both the fiat and the digital currency worlds. The Chainlink integration is designed to speed that process along. Chainlink uses oracles—essentially, information feeds from a third party—to enable smart contracts that can quickly and accurately respond to real-time market data, which is a necessity for a protocol that relies on recalculating supply every 24 hours.

As of today, that supply is somewhere north of 8 million. It’s anyone’s guess what it will be tomorrow.