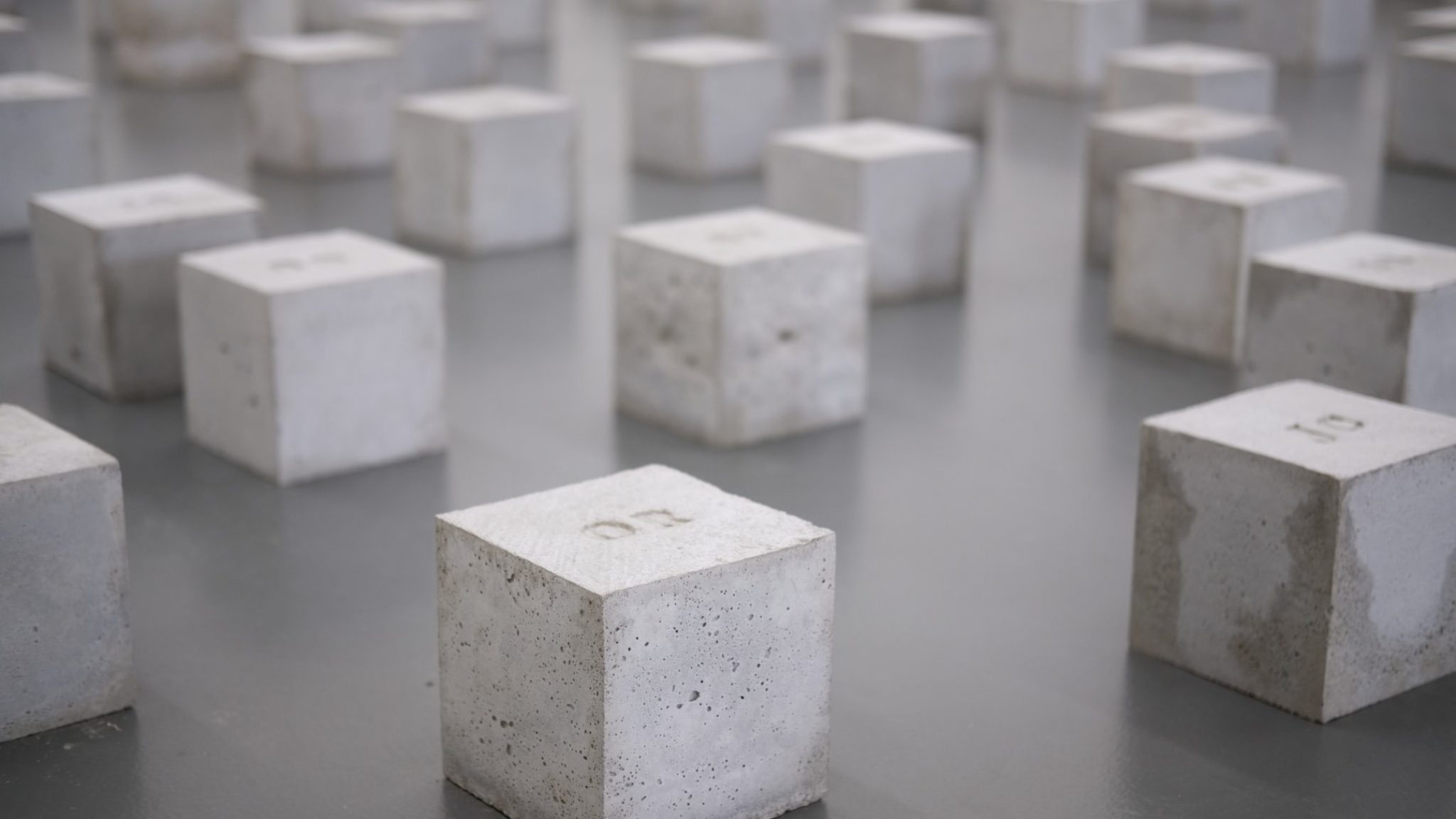 “Integrating with Chainlink will allow any smart contract to easily and quickly obtain crypto data, including the buy and sell signals of Bitcoin, Ethereum, Ripple, and many other popular coins,” the company said in a blog post.

Chainlink’s integration of Tokenview’s blockchain data could help its data-oracle users see changes that are happening at a cryptocurrency’s transactional layer. This data could potentially provide valuable information to crypto traders who are looking at place a bet in the market, such as when a blockchain sees a large movement of tokens between two exchange-owned addresses.

To date, most of the major partnerships for Chainlink have focused on providing cryptocurrency trading data—rather than the actual blockchains themself. According to Tokenview, Chainlink’s “leading position and reliable services” made this particular type of integration a no-brainer. The Cayman Islands-based firm was Tokenview’s “first choice to securely integrate our data on the blockchain,” the company said.

Two months ago, Chainlink announced that its network can now be used to pull market data from crypto heavyweights such as Binance, CoinMarketCap, and CryptoCompare. And now that the data oracle service is integrating with Tokenview, a firm focused on blockchain analytics, it’s set to give its Ethereum-based rival Band Protocol a run for its money. Band Protocol announced its own similar integration with CoinGecko just last week.

In particular, Tokenview mentioned that it will be providing Chainlink with its “buy and sell signal,” which the firm says is a useful dataset for “both institutions and individual investors” that need assistance in decision-making when trading.

Commenting on the news, Tokenview’s CEO Jean Shi said: “Chainlink will act as a key role in providing oracles to smart contracts and the blockchain industry. The integration of Tokenview and Chainlink allows data to be securely bridged between Tokenview and smart contract chains like Ethereum. This enables developers to build applications that no longer rely on centralized APIs for data.”