India not sold on digital currency idea despite blockchain drive

India doubles down on the blockchain not bitcoin narrative that appears to be catching hold around the world. 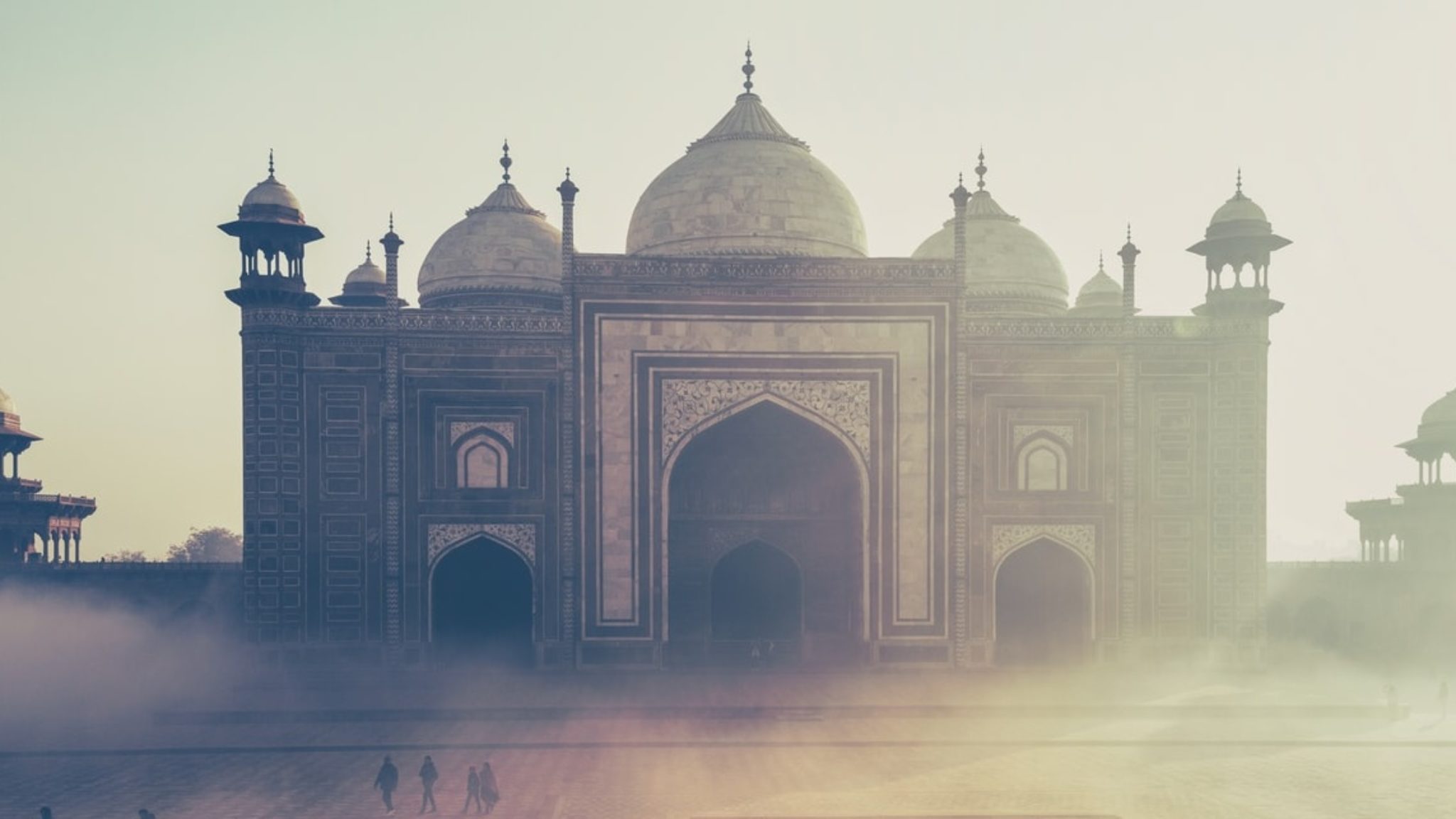 Reserve Bank of India (RBI) governor Shaktikanta Das said Thursday it’s still too early to talk about the possibility of a central bank-issued digital currency, but that the RBI has looked into it. This comes just days after India announced a radical new blockchain strategy.

According to local reports, Das noted that “some discussions are going on” in a “very incipient stage” in regard to a central bank-issued digital currency, including with governments and central banks of other countries.

But he argued that the technology is not ready, partly because there are insufficient safeguards, notwithstanding China's imminent plans to launch its own digital currency.

"As and when the technology evolves with adequate safeguards, I think it is an area where the Reserve Bank will certainly look at seriously at an appropriate time," Das said.

In the past, Indian authorities have initiated a massive crackdown on the crypto industry, banning banks from working with crypto companies—making it hard for any of them to operate in the region.

It appeared to make a slight shift when it announced a national strategy for the use of blockchain technology. However, as has been going on in China, this new focus on blockchain appears to be quite separate from mainstream use-cases of blockchain, such as cryptocurrencies.