How Ethereum's killer app could destroy the network

When Ethereum upgrades, its greatest use case may critically undermine the security of the network. 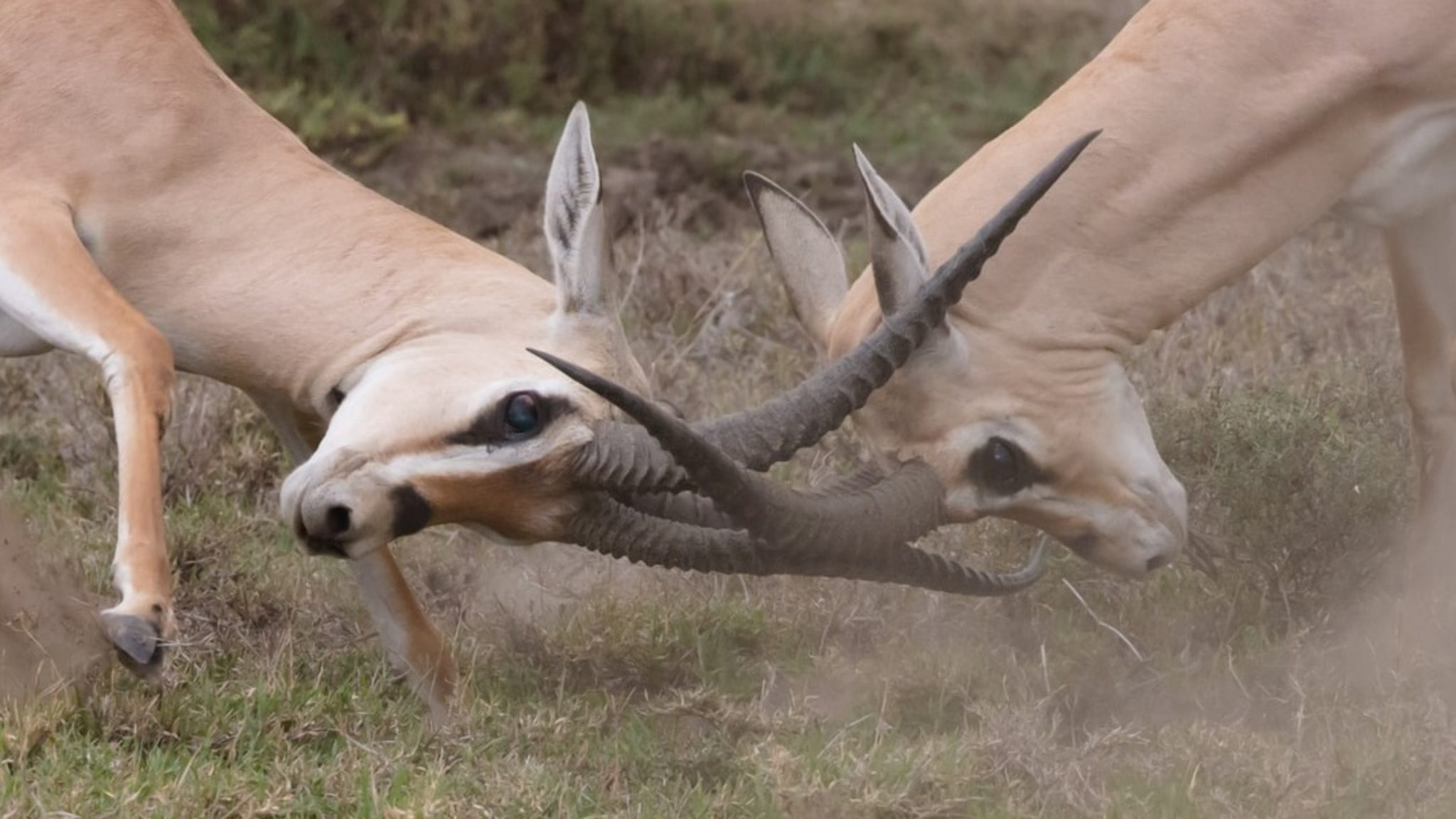 Decentralized finance (DeFi) is one of the most promising use cases of the Ethereum blockchain. But new research suggests DeFi could also be its fatal flaw when the network upgrades to a new consensus mechanism.

Yesterday, Haseeb Qureshi, an investor at Dragonfly Capital, posted an article explaining how Ethereum’s transition to a proof-of-stake consensus algorithm could compromise the blockchain platform’s security.

His post was based on a recent research paper by Tarun Chitra, founder of crypto analysis platform Gauntlet. The research paper argues that the way DeFi protocols work goes against the way in which the proof-of-stake consensus mechanism helps to keep the network secure.

DeFi is a way of using blockchain technology to enable financial tools, such as lending or borrowing money, without requiring an intermediary, such as a bank. In theory, it could give people more freedom over their own money. On-chain lending is one the most popular applications of DeFi today, with over $630 million worth of loans originating from platforms such as MakerDAO, Compound, and dYdX over the year. Yet, the very same “killer app” could potentially harm the blockchain in the future.

The Ethereum platform currently uses a proof-of-work consensus mechanism, like Bitcoin does. But, in a shift to make the network scale to more users, it is adopting proof-of-stake. This is where users “stake” a bunch of their coins, putting them up as collateral, while they help to run the network. The more people that do this, the more decentralized and secure the network is.

But here’s the problem. While DeFi gives users more control over their money, it doesn’t particularly account for staked coins. So, if you want to lend ether (ETH) using DeFi, you won’t be able to stake the coins that you technically own. The research paper argues—as interpreted b Qureshi—that the result will see fewer people staking their coins, making the Ethereum network weaker and more vulnerable to attack.

And the greater the adoption of DeFi, the worse things get for Ethereum.

Those keeping a proof-of-stake network running should have monetary incentives to support the blockchain’s functionality. But it would be possible for an attacker to use DeFi—such as lending protocols—to create even greater monetary incentives, luring them away from safeguarding the network.

The research paper used a simulation to model to test this. This simulation was run thousands of times to find out how the system evolves and behaves under different scenarios. This is what happened:

If lending takes off, staking could suffer. Image: Gauntlet

The graph shows that when DeFi starts to take off, users abandon keeping the network secure, in favor of the increased income. As a result, the network becomes weaker and weaker. While this might not account for those dedicated to protecting the network on principle, it does highlight a potential problem.

Searching for a solution

The research claims the problem is that proof-of-stake chains cannot safely use deflationary monetary policy.  “If a [proof-of-stake] block reward is decreasing over time, then its long-run equilibrium will be for almost all assets to be lent, not staked,” Qureshi said.

This means that if the people running the network are getting a smaller amount of income over time, and that those using the network for DeFi naturally grow in number, then there will be fewer people keeping the network secure.

Instead, Qureshi asserts that the Ethereum network should offer competitive rates to make the reward system adapt to this problem.

“There are both on-chain governance and off-chain governance approaches that can work here, but if a [proof-of-stake] protocol wants to remain secure in perpetuity, it must have adaptive monetary policy,” Qureshi added.

When the research paper was released, Justin Mart, corporate development specialist at Coinbase, noted that the simulation described in Chitra’s paper assumes economically rational actors, yet uses a closed ecosystem with only staking returns.

He reckoned that there will be other groups with large interests in keeping proof-of-stake blockchains secure, that go beyond just the economic value of the block rewards.

Additionally, Ethereum Foundation researcher Vlad Zamfir disagreed with the findings. He tweeted, “Maybe [Qureshi] should look for more qualified opinions before publishing ancient long-adressed [sic] bullshit as if it's a new revelation, I don't know.”