The messaging app’s actions to beef up security suggests that it’s cozying up to regulators ahead of legal proceedings over its cryptocurrency TON. 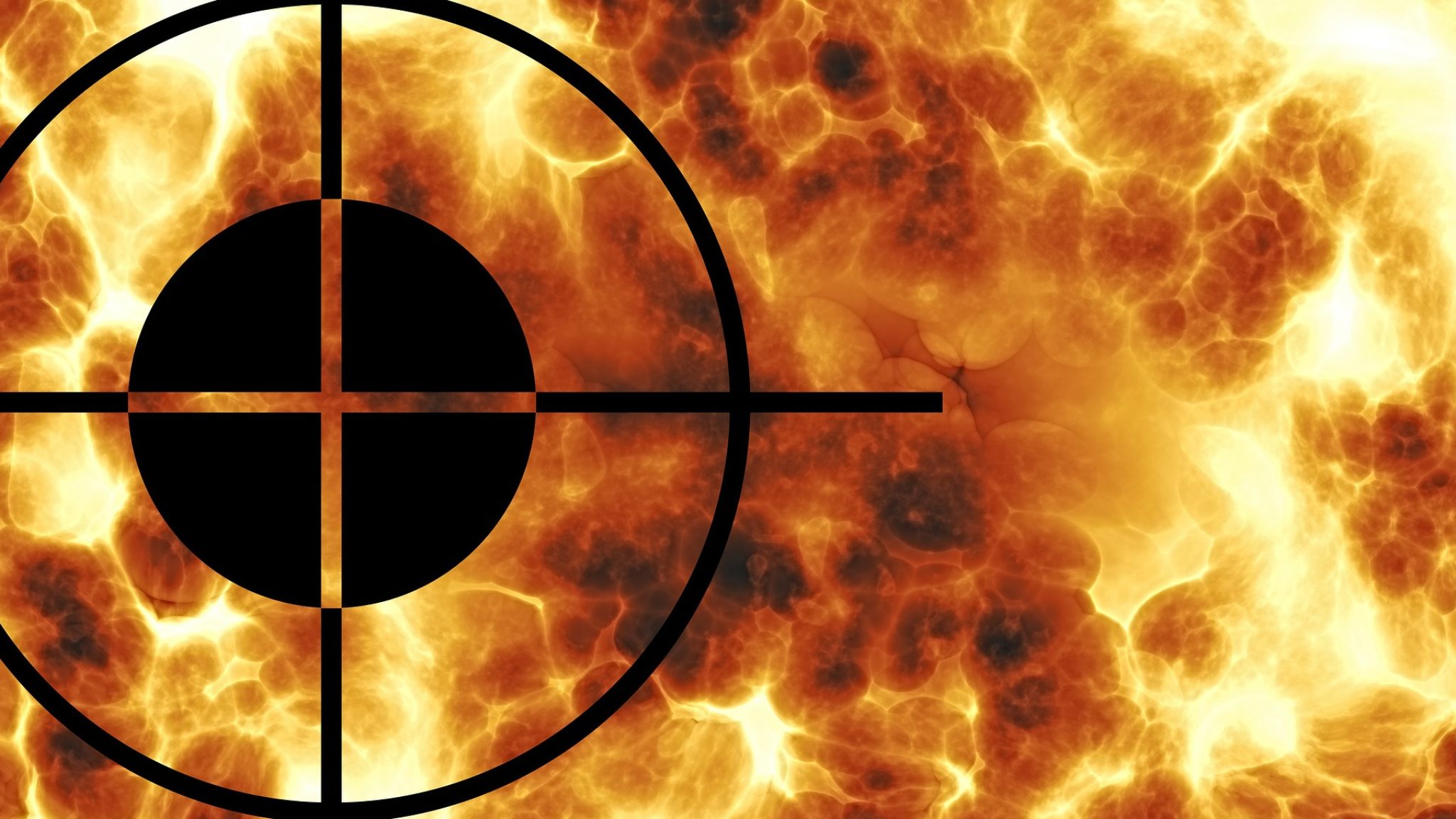 Telegram is the main platform used by IS, also known as Islamic State or ISIS, partly due to its ‘Secret Chat’ function, allowing messages to be encrypted, deleted at any time, and set to “self-destruct” after a set period. But it’s also a tool favored by dissidents and protest groups worldwide.

Telegram’s efforts to ramp up its security measures related to the posting of terrorism-related public content come amid legal proceedings in the US over the issue of GRAMs tokens for its forthcoming blockchain TON.

“ISIS and their likes will have [a] hard time on Telegram if they continue to spread their message of violence and hatred,” said Telegram CEO, Pavel Durov in a statement Tuesday, issued on Telegram.

"After the ISIS attacks in Europe, we have zero tolerance for their propaganda on our platform. At the same time, we’ll continue to defend the absolute right for [the] privacy of our users like no other service, proving that you don’t have to sacrifice privacy for security. You can – and should – enjoy both,” he said.

Europol said Telegram had “put forth considerable effort to root out the abusers of the platform,” particularly IS. It’s actions meant that "a significant portion of key actors within the IS network on Telegram" had been "pushed away from the platform.”

In a blog post, Telegram provided further details, stating that 2,096 "terrorist accounts and bots" had been taken down on 22 November and 2,959 the following day, compared to a daily average of 200-300 takedowns.

The action also targeted accounts linked with  al-Qaeda, and other jihadist figures and organizations.

The BBC reported that, by Monday, key IS networks were still struggling to rebuild their channels on Telegram, and were considering alternatives such as RocketChat and Riot.

“Now, any user is able to refer and classify the content they find inappropriate and violent via the referral feature in public groups and channels,” said Durov. “In addition, new technical developments, such as the advanced automated content detection system, continue to strengthen Telegram’s effort in obliterating extremism on the platform.”

Telegram will be hoping that its actions, which mark a significant step up in its practices, will be favourably received by US regulators.

Blockchain skeptic David Gerard, author of “Attack of the Fifty Foot Blockchain” believes that, in terms of good public relations for Telegram, “this one's a pretty easy call for them. If you take out a given network's main comms channel it makes a big difference to that network.”

But he said that, while “Certainly, Telegram want Grams to go ahead very much—it’s $1.7 billion to them, I think this is very little to do with crypto or the ICO, and everything to do with the police saying ‘Hi, you have nests of actual terrorists on your platform, that's a problem.”

The startup has been preparing to launch its TON blockchain protocol and cryptocurrency on October 31. However, an emergency action by the US Securities and Exchange Commission, stopped it in its tracks.

The SEC is suing Telegram over its $1.7 billion token resale, in 2018, which the regulator argues would flood the US market with unregistered securities.

On Monday, Durov was summoned, by a New York district judge to provide evidence at a location “agreed upon by the parties,” on January 7 2020. Two other Telegram employees, Ilya Perekopsky and Shyam Parekh, will also be questioned in London on December 10 and 16 respectively.