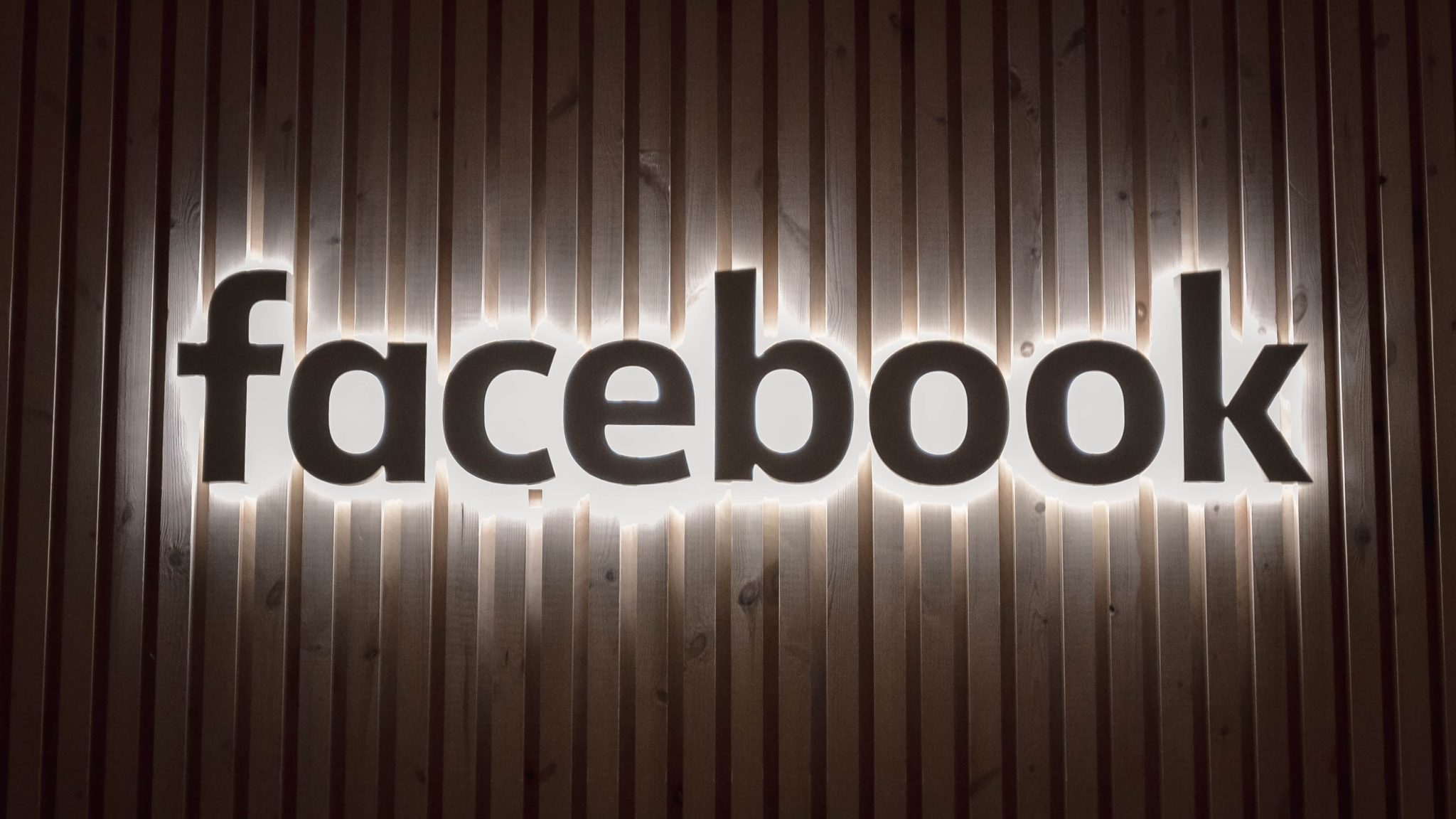 The Libra Association, the Facebook-led stablecoin network, has once again had a tough week. Though it revealed on Monday that its testnet has processed over 50,000 transactions across 34 projects, leaders from the private and public sphere continue to give Libra grief.

Libra’s approach to regulation has this week drawn commentary from David Rutter, founder and CEO of large blockchain company R3. Speaking at a conference in London this week, Rutter said that Facebook’s Libra strategy was “ridiculously stupid” and “naïve”, according to Financial News. “The way they rolled it out… Yeah, you know it was just so… It was just so in your face. There’s a lack of understanding,” said Rutter.

A US government official have also raised common concerns, highlighting issues posed by the upcoming stablecoin network to US security and financial stability.

At a keynote speech in New York, Deputy Secretary of the US Treasury on Thursday, Justin Muzinich asked an audience of banking experts to consider whether, “if a decade from now there was a desire for a stablecoin to go from fully reserved to partially reserved, or to shift its underlying mix of reserve currencies, would that decision be made by a private governing association?”

Muzinich also raised national security concerns: “What if foreign actors had acquired a majority of the coins? In any case, would important decisions about our economic system have been taken out of the hands of representatives accountable to the people?”

Though Muzinich never named the Libra Association directly, his comments express common concerns from regulators worldwide—a stablecoin network with an “underlying mix of reserve currencies” hints at nothing else.

Muzinich’s comments echo a report last month by the G7 nations, which raised similar concerns about upcoming stablecoin networks. “Agents such as designated market-makers may have significant market power and ability to determine stablecoin prices, with the potential for market abuse,” it read.

A new bill proposed by two members of congress Thursday would legislate stablecoins like the Facebook-led Libra as securities under US law.

The “Managed Stablecoins are Securities Act of 2019” bill, was proposed by the House Financial Services Committee’s Sylvia Garcia, D-Tex., and Lance Gooden, R-Tex.

If Libra is determined to be a security, it would be subject to intense scrutiny by the US Securities and Exchange Commission.

The bill, the result of discussions with Swiss lawmakers since August, defines a stablecoin as a digital asset whose market value is “determined, in whole or in significant part, directly or indirectly, by reference to the value of a pool or basket of assets, including digital assets, held, designated, or managed by one or more persons.”

Garcia in a statement to the press, said “managed stablecoins, such as the proposed Libra, are clearly securities under existing law. This legislation simply clarifies the statute to remove any ambiguity. Bringing clarity to the regulatory structure of these digital assets protects consumers and ensures proper government oversight going forward.”

In the statement, Congressman Gooden called on Congress to clarify the regulatory frameworks surrounding stablecoins. Gooden stressed the immediacy of the problem, suggesting the release of corporate stablecoins to consumers is imminent.

"Everyday investors need to know they can trust the issuers behind their financial assets. This bill would bring them the security they deserve by applying the laws we use to regulate financial securities to this new breed of digital currencies,” he said.