Stellar, Tron and Litecoin bleed out during week-long bear market

Despite the bearish market continues, Bitcoin is managing to slowly regain market dominance while altcoins suffer. 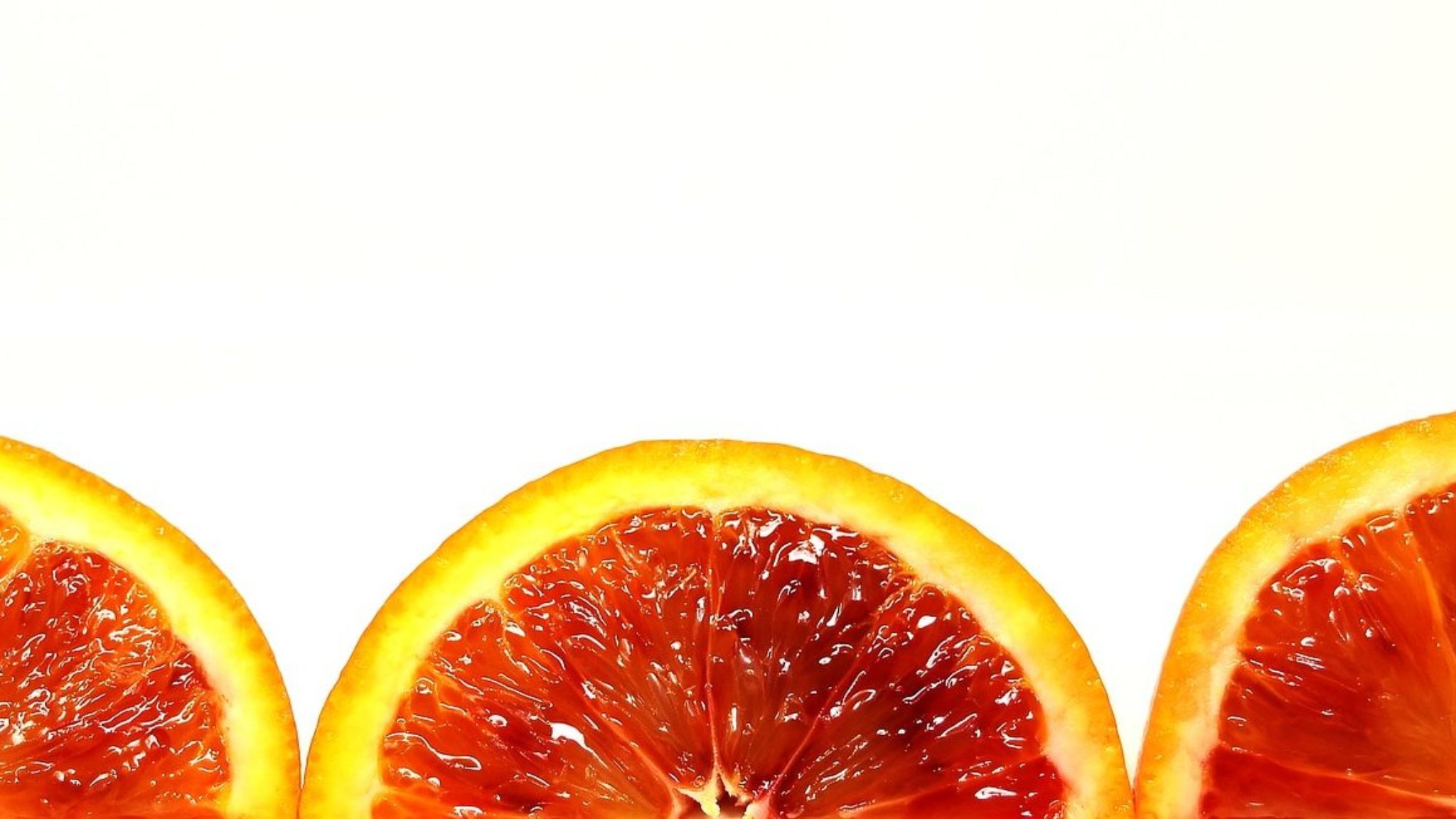 The cryptocurrency market is again in decline, with most cryptocurrencies now continuing more than a week of bearish momentum. As it stands, practically all major cryptocurrencies are experiencing losses across the seven-day and 24-hour timeframes, with the majority of these losses coming from altcoin markets.

Stellar (XLM), Tron (TRX) and Litecoin (LTC) are being hit particularly hard, with these cryptocurrencies losing 5%, 7.6%, and 5.8% respectively in the last day.

Among the top 10 cryptocurrencies by market capitalization, Bitcoin (BTC) is suffering the least, and is down just over 1.6% after falling under $8,000 for the first time since late October. Nonetheless, Bitcoin has seen its market dominance climb back to 66.3%—its highest value in over a week.

Most cryptocurrencies have now lost the majority of the gains seen in late October and early November as a result of the unexpected endorsement of blockchain technology by the president of China. Instead, recent negative press coverage in China, in combination with suspicions that Bitcoin miners are capitulating appears to have sent cryptocurrency markets back on a bearish course—at least for now.