Orchid says its new VPN protocol and token will make privacy more private. Launch is slated for the first week of December. 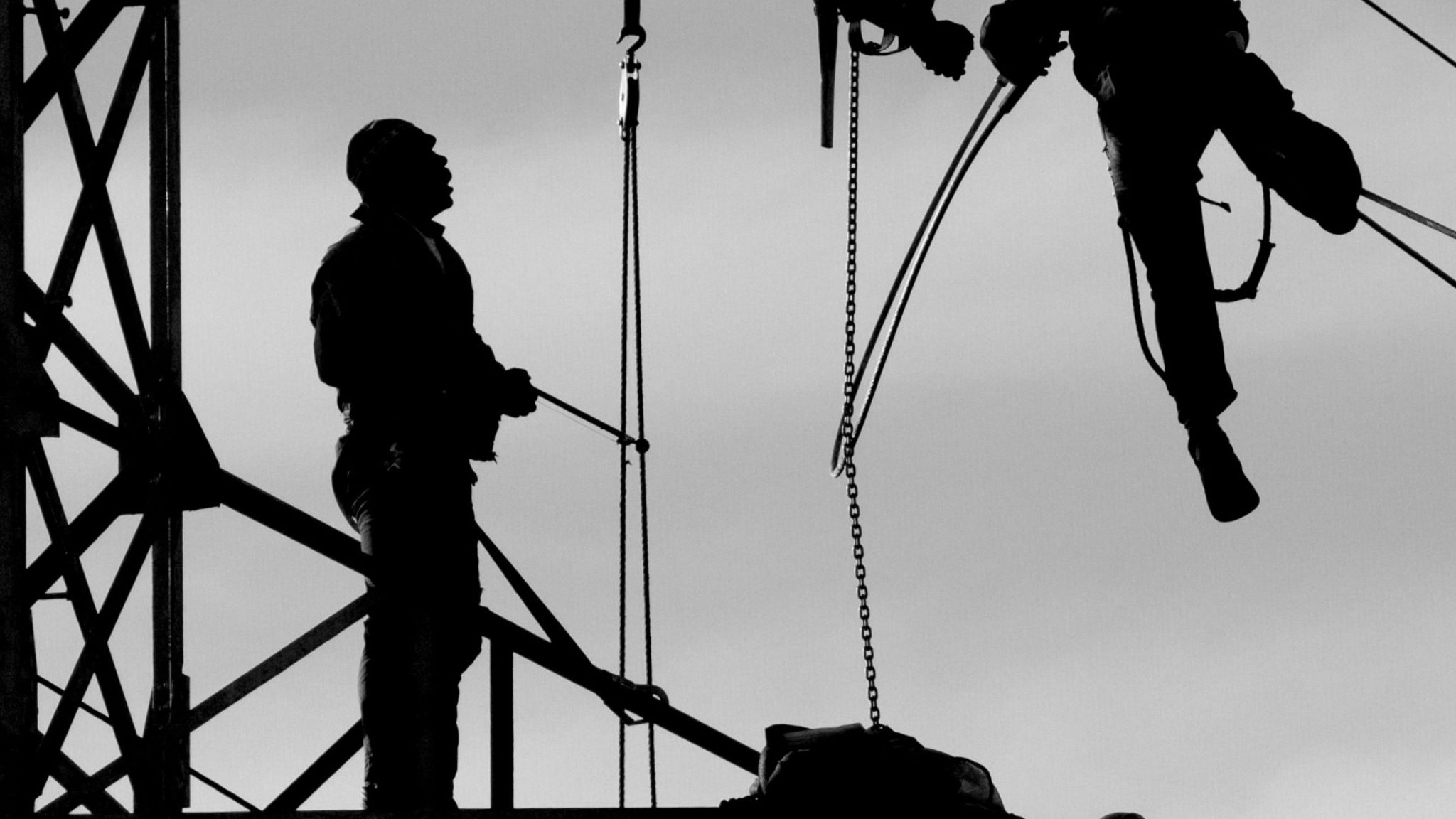 Orchid is blooming. The company, an incentivized, peer-to-peer privacy network, announced today that its app, network, and native OXT token will be launching the first week of December.

The company essentially allows people to create their own virtual private network configurations. Since Orchid users can set up "multi-hop" configurations that run through multiple providers, they don't have to rely on any one, centralized VPN service. Its protocol provides what the company says is increased anonymity and privacy.

VPNs are supposed to establish secure, private connections between an individual computer and a network so that third parties can't snoop on data. But the problem, according to Orchid CEO Steven “Seven” Waterhouse, is that VPN providers technically can see what people are doing while using their services. Orchid's design promotes anonymity by making it nearly impossible for VPN providers to do that. (Here’s a full explainer of how Orchid works.)

A different kind of crypto project

To access the service, users will pay for bandwidth with Orchid's OXT token. (People can register to be among the first users at Orchid.com.) VPN providers, meanwhile, must stake the OXT token using the Ethereum blockchain. Any user can also be a VPN provider, further decentralizing the network. The network expands as more users join.

"I don't think we're like any other crypto project," Waterhouse told Decrypt. In part, that's because Orchid is not entirely a crypto project. Instead, it's a "fusion of networking technology and cryptocurrency technology, neither of which are simple things to figure out necessarily, especially in the architecture that we have chosen to build."

What Waterhouse and the Orchid team have done is create a new VPN protocol.

"We wrap all the networking traffic inside WebRTC, which is an open protocol, which is just coming on the internet today," said Waterhouse. "The intention there is to make our traffic look similar to other kinds of traffic on the internet, which makes it harder to detect that someone's using Orchid in particular."

"The way we are initially curating the network, we are intending it to be a tool for freedom of speech, and for free access to information," Waterhouse said.

The Orchid smart contract has been audited by ConsenSys Diligence, an independent auditor, to make sure it’s secure enough for users to trust it. Gonçalo Sá of ConsenSys Diligence said, “We give a huge round of applause to the Orchid team for how trust-less and decentralized their system is for consumer digital privacy.”

Those who don’t want to take ConsenSys Diligence’s word for it can look at the code themselves.