Almost $400m of illicit activity has already been identified by the system—the first of its kind. 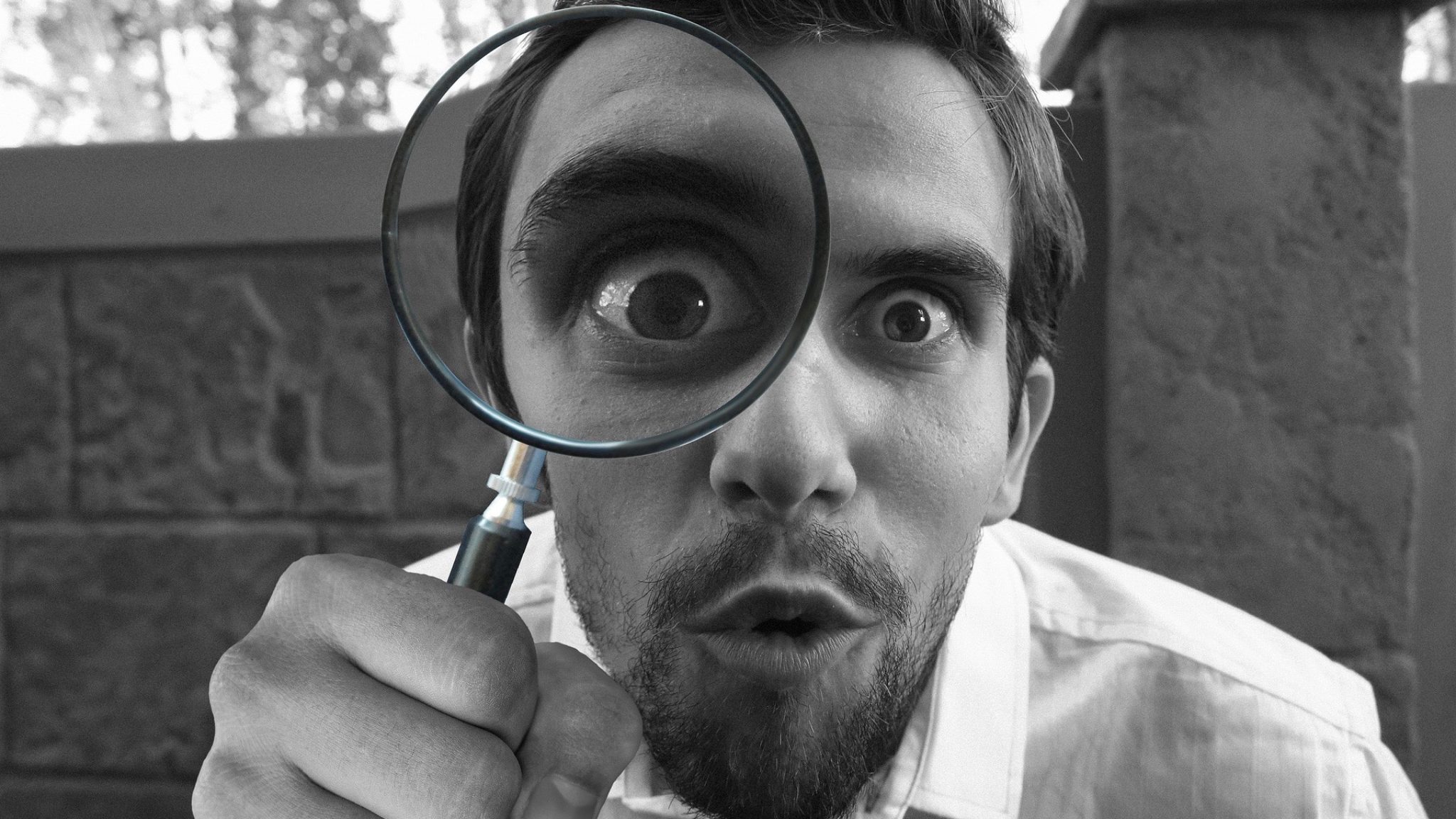 Already, Elliptic claims to have identified $400 million of illicit transactions. However, this constitutes only 0.2 per cent of total XRP activity, demonstrating that the vast majority of transactions are legitimate, the startup said.

In September, Elliptic raised $23 million in a funding round led by Softbank subsidiary SBI. It primarily tracks currencies like bitcoin for banks, investment funds and crypto exchanges like Coinbase. With the addition of XRP, it now supports over 85% of all crypto-assets.

Elliptic cofounder Tom Robinson told Decrypt that the startup’s tools would form a cornerstone for crypto compliance policies worldwide, and that XRP was gaining traction in the APAC region among financial institutions and banks. “With cryptocurrency regulatory frameworks advancing quickly, our AML solutions will help accelerate adoption in this region and globally,” he said.

Spending on blockchain solutions is predicted to reach $522.7 million in 2019—an increase of 81% compared to 2018, according to anaylsts, IDC.

The new XRP system is currently in beta, with full support due to roll out in early December.