Grayscale has voluntarily filed a Form 10 with the SEC, with the aim of making its bitcoin trust more compliant and appealing to institutional investors. 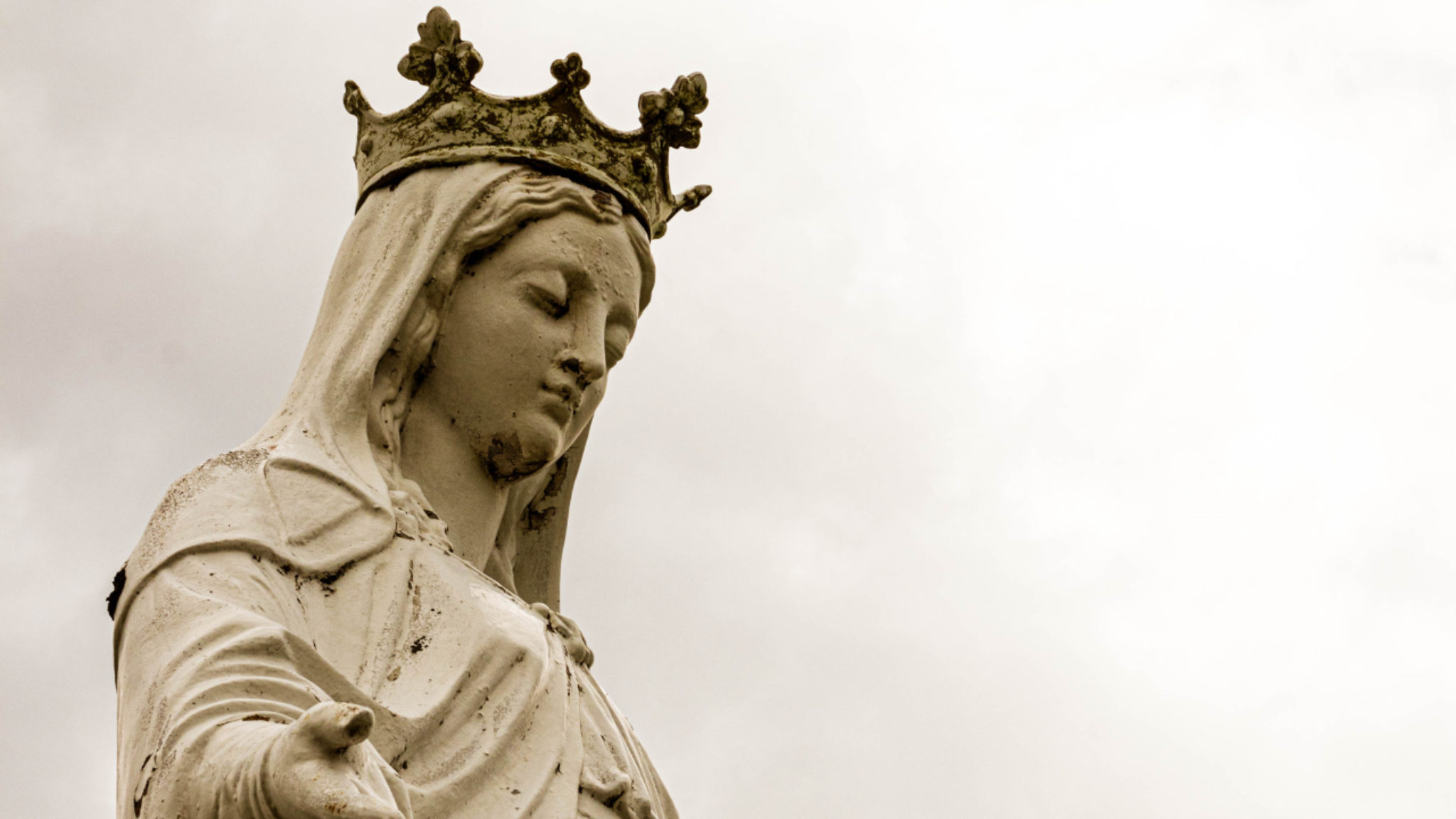 Grayscale Investments is hoping to make its bitcoin fund, the Grayscale Bitcoin Trust (GBTC), more appealing to institutional traders by giving them easier and quicker access to the public market.

Grayscale said today that it has filed with the Securities and Exchange Commission (SEC) to become an official “reporting company,” meaning it will be required to provide annual, quarterly and other periodic reports detailing any major changes and updates to its operations. Filing is completely voluntary, but the firm is hoping that this will attract more big-money players looking to trade SEC-registered assets to its platform.

What’s more, clients of the Grayscale Bitcoin Trust must currently endure a mandatory one-year holding period on their bitcoin shares. But if the filing is successful and occurs without delay, the trust’s clients will be able to trade their shares after just six months.

Known as a Form 10 registration, the process that Grayscale is undertaking applies to companies that house more than $10 million in assets and service at least 750 shareholders. Registration becomes effective about two months after the filing is complete and requires that the company remain in compliance with the Securities Exchange Act of 1934. To apply, a business must document several elements of its operations, including risk factors, executive compensation data, and legal proceedings.

“We filed a Form 10 and the SEC can, of course, have comments or questions, or they can ask us to expand on certain aspects of the document,” Grayscale Managing Director Michael Sonnenshein told Reuters. “But if they do not, it typically [becomes] effective after 60 days from the time it is filed.”

Grayscale appears to be preparing itself for what it sees as the future of the crypto industry—one dominated by institutional traders. Last July, the company’s plethora of managed assets tripled from just over $900 million to about $2.7 billion. The company said that roughly 84 percent of the assets it manages are currently owned by institutions.

At the time, Grayscale reported that inflows had “nearly doubled” between Q1 and Q2 of this year.

The firm also announced last August that it was joining hands with leading U.S.-based crypto exchange Coinbase, which would serve in a custodial role for Grayscale and house its many digital assets, which include Bitcoin (BTC), Ethereum (ETH), Ripple (XRP) and Litecoin (LTC), among others.