Grayscale to store its $2.8 billion funds with Coinbase

Large crypto fund Grayscale has tapped Coinbase to serve as custodian for its substantial crypto funds. 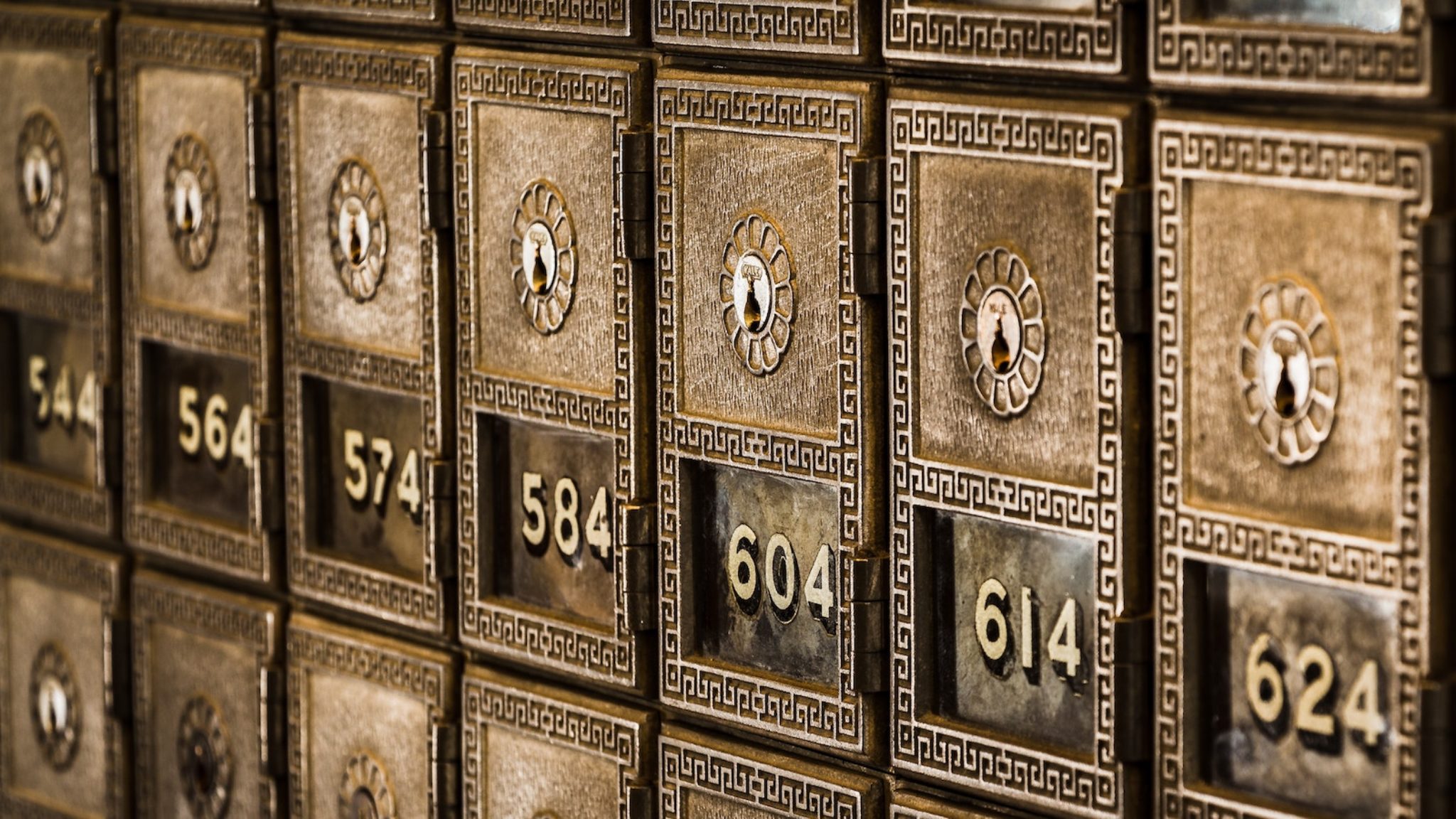 Coinbase will serve as custodian for digital asset-fund manager Grayscale’s vast portfolio of cryptoassets, according to a press release issued today.

Grayscale, one of the world’s largest crypto fund managers, will entrust Coinbase with its holdings in Bitcoin, Litecoin, Ethereum Classic, Litecoin, Stellar, XRP and Zcash.

According to a quarterly report put out last month, the fund manages upwards of $2.8 billion worth of assets, mostly from the above coins.

Coinbase says that, prior to settling on Coinbase, Grayscale explored 30 other, possible custodians, evaluating security, regulatory compliance and insurance coverage.

Grayscale rose to prominence earlier this year in the wake of its “drop gold” ad, which satirized gold investors by portraying them struggling with heavy, gold-laden sacks.