Bakkt Bitcoin futures volume is surging. What does it mean?

Bitcoin futures platform Bakkt set an all-time high of $15 million in a single day earlier this month, but it might be wise to hold off on the celebrations. 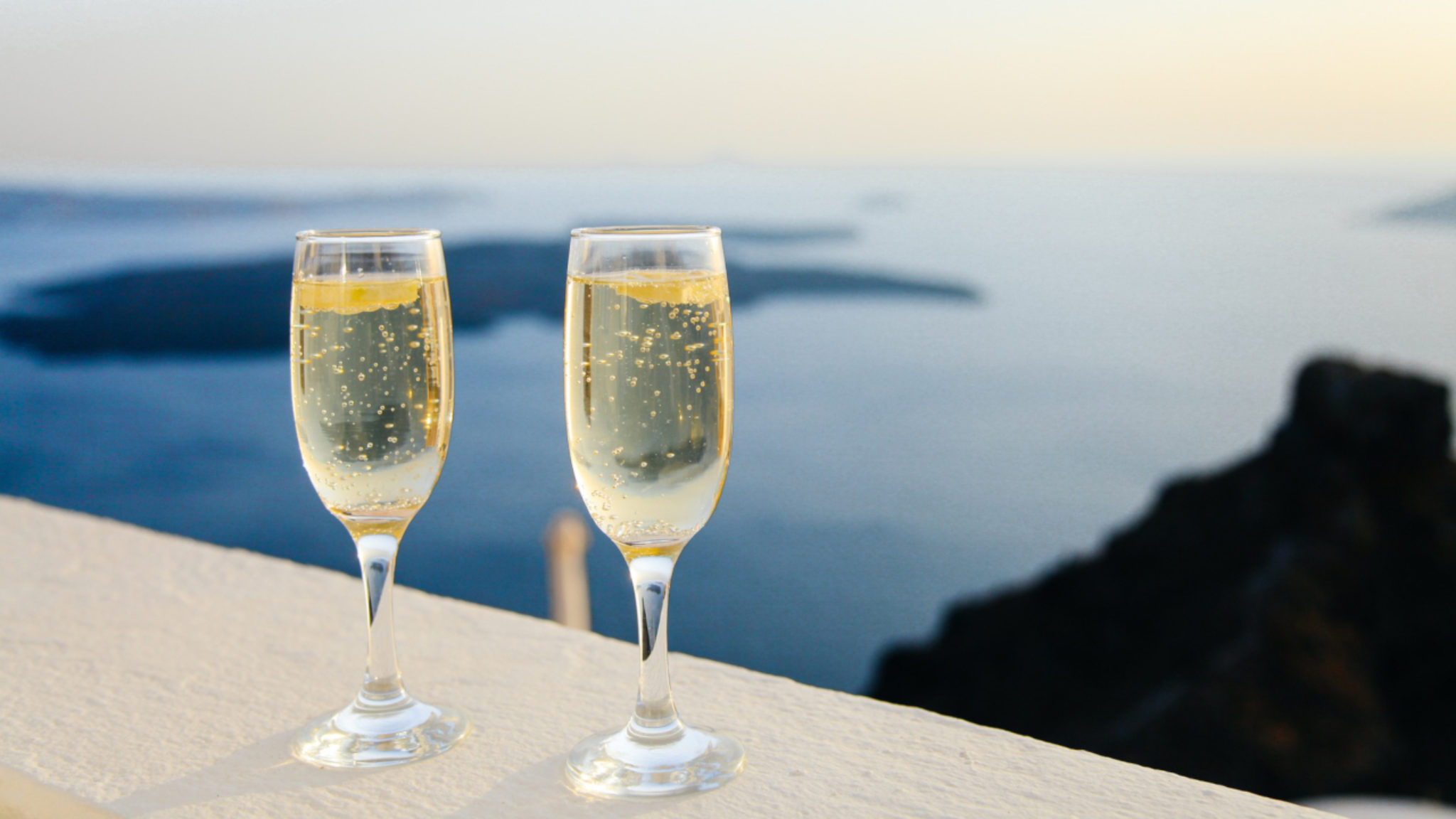 After barely moving the needle throughout October, with trading volume consistently under $2 million per day, the crypto exchange backed by the owners of the New York Stock Exchange set a new all-time high just over a week ago when 1,756 Bitcoin futures contracts worth approximately $15.5 million changed hands. And though volume dipped last Friday, the $8.6 million that was traded still represents four times more action than Bakkt saw last month.

But it might be a bit premature to uncork the bubbly.

“Bakkt’s growing liquidity is a positive sign but it is still a far-flung dream before it becomes a venue that dictates Bitcoin’s price action or has a significant influence on it,” said Charles Phan, CTO of crypto-derivatives exchange Interdax.

Bakkt trading volume on the rise

The surge in the number of contracts being traded on Bakkt’s platform corresponds with an upswing in the spot market price for Bitcoin after a crypto winter. Phan expects more of the same in the future.

“As volume continues to increase in the Bitcoin market from the October lows, one consequence is that arbitrageurs might be trading more using Bakkt’s contracts…any institutional investors in the market will also contribute to Bakkt’s volumes,” he said.

Just 4,486 contracts were traded on its floor last Friday, down from 5,824 the previous week, and a high of 9,972 in late October. Phan holds out the possibility that Bakkt might be a beneficiary of market makers arbitraging across exchanges.

A liquidity incentive program might provide a further boost to volumes at the New York-based Bakkt exchange. Bakkt reportedly filed to initiate such a program last week. According to Phan, such a program could involve a fee reduction to encourage market makers to trade at Bakkt.

“Large traders might shift over from other venues to Bakkt and take advantage of the lower fees and provide more liquidity,” he said. At the moment, Bakkt has waived trading fees till December 31 this year.