This cryptocurrency's price just pumped 7,000%, but why?

Blockv has just broken into the top 40 coins by market cap but, with its low trading volume, it doesn't deserve to be there. 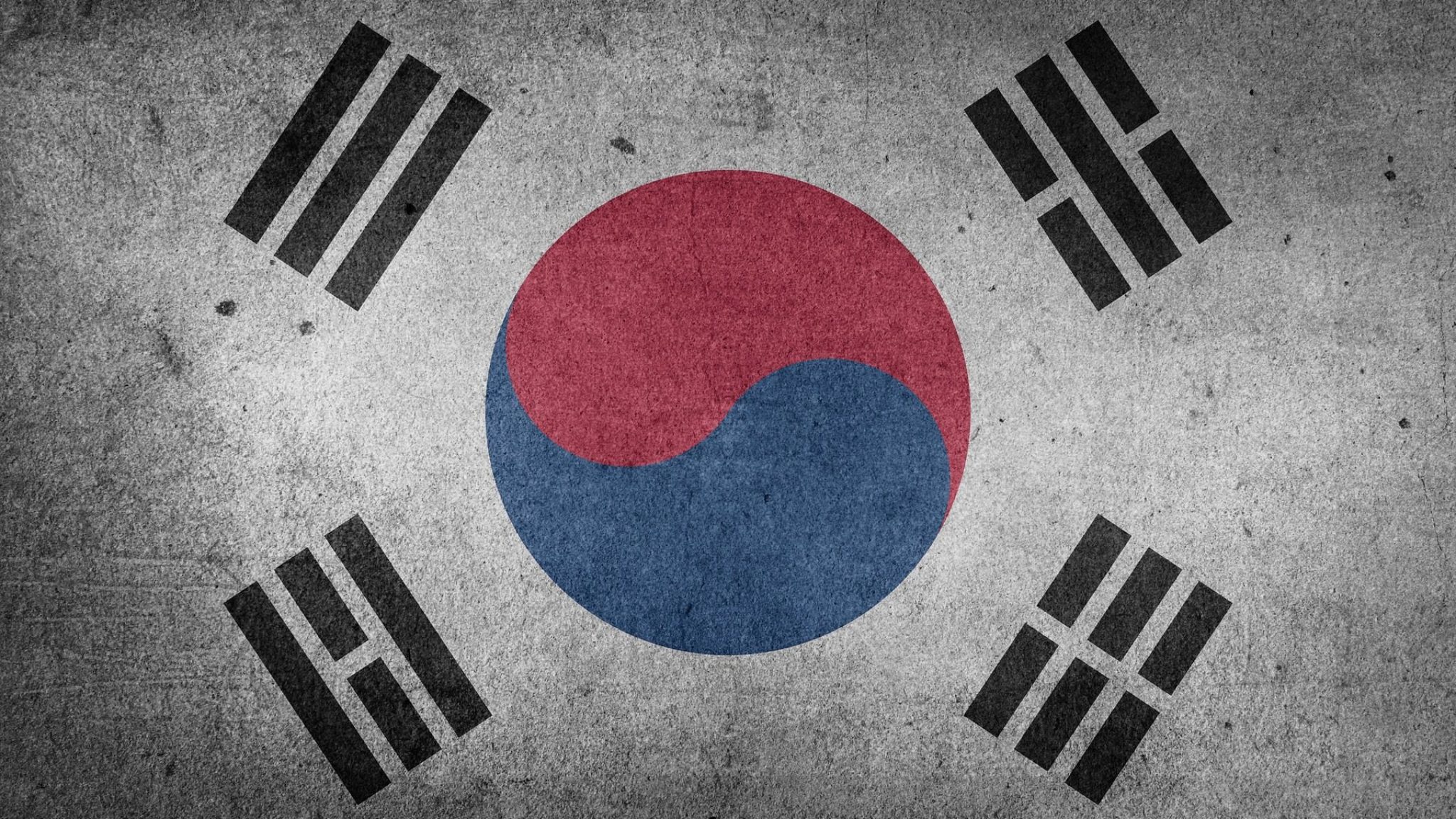 While most of the cryptocurrency market is experiencing mild to moderate losses, one obscure cryptocurrency, known as Blockv (VEE) is defying expectations after pumping by more than 7,000% in the last day. The recent surge now makes Blockv the 33rd largest cryptocurrency by market capitalization, just behind Decred (DCR) and Zcash (ZEC).

According to the website, Blockv is a platform that is a platform that allows developers to create digital objects on the blockchain. However, despite launching almost two years ago, the platform failed to gain much momentum, while the VEE token has been on a near-constant decline throughout much of its existence.

So, how did this pump come out of nowhere? Well, it currently appears that almost 100% of its minor $240,000 in daily trade volume can be attributed to a single South Korean exchange known as ChainX. The VEE/KRW trade pair on this exchange recently saw a colossal spike in activity. When volume suddenly spikes on a coin with a very low trading volume, it can send the price rocketing—as we've seen before. So that was likely the cause.

This isn't the first time Blockv has witnessed such a meteoric surge. Back in December 2017, shortly following its token generation event (TGE), the cryptocurrency managed to climb from around $0.018 up to $0.326—equivalent to gaining more than 1,700% in just five weeks. But it was short lived. Since then it lost 99.5% of its value.

And, with such low volumes this time around, the coin will find it hard to stay in the top 40.