Maximine cryptocurrency just broke into the top 40 coins. It’s up 2,000%—but why?

Maximine’s price is rising exponentially and its few community members are baffled. We look for an explanation. 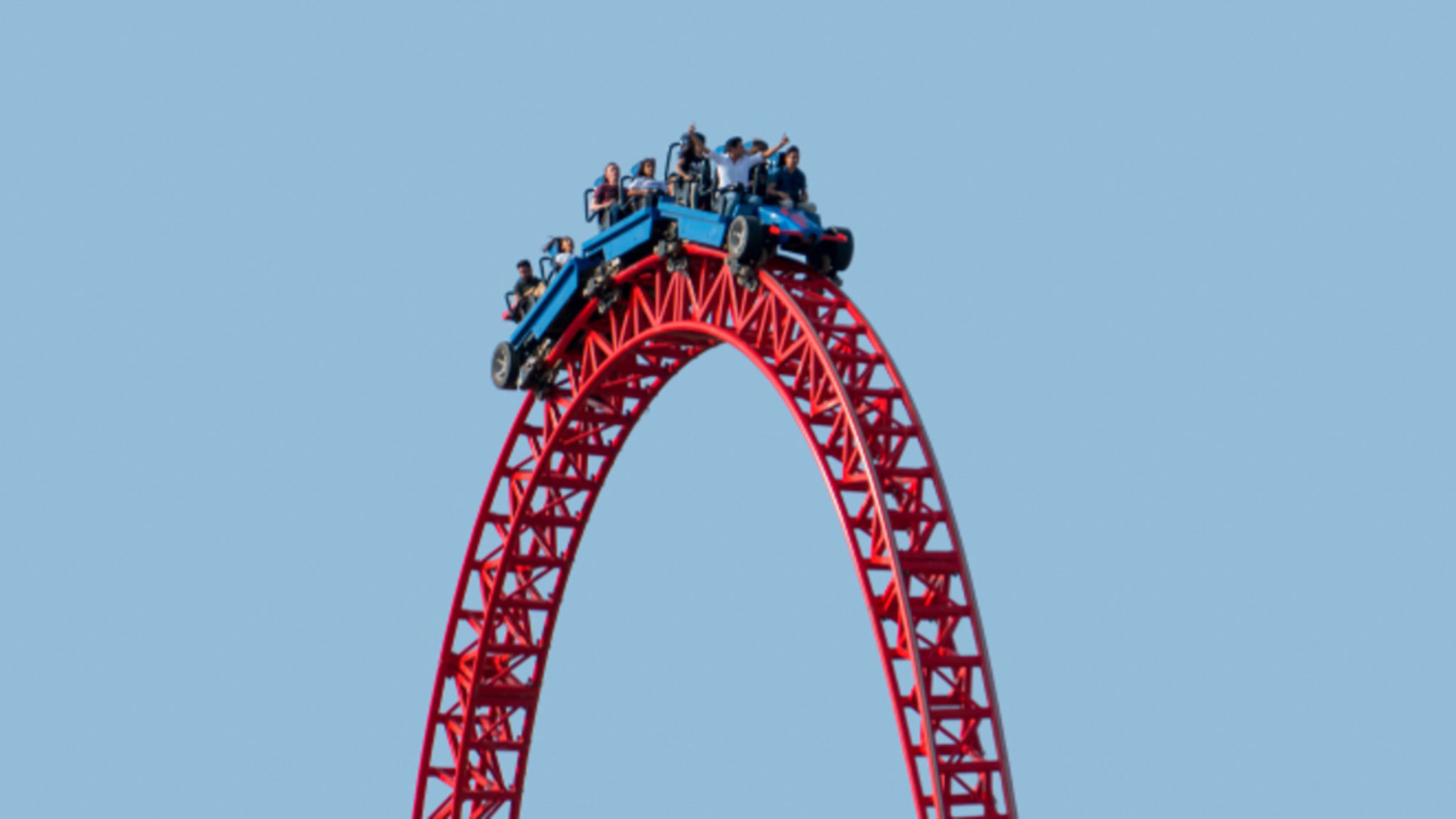 It might be a crypto winter but Ethereum token Maximine is having none of it. Over the last month, its price has increased 2,000 percent, taking it from the lower end of the top 200 coins (by market cap) into the top 40. It jumped 30 percent in the last day alone.

What’s going on here? There appears to be no clear consensus in the community but some members have pointed to Bitforex recently stating it will be listed on its exchange—ranked sixth by daily volume. That might explain the recent pop in price, but doesn’t explain why the volume has been building for a month now.

Maximine is a cloud-based mining pool that has its own Ethereum-based token of the same name. Users stake tokens to receive a share of the mining-pool rewards. It’s currently listed on only three exchanges—Coinbene, HitBTC and Livecoin—with 99 percent of its trading volume solely on Coinbene.

Coinbene is a controversial exchange, made famous by its use of “Trans-Fee” mining—where traders receive their full trading fees back in the form of a cryptocurrency token. This propelled it into one of the top ten exchanges by volume according to CoinMarketCap. However, its volume has been called into question, with a recent Bitwise report claiming “its volume is fabricated” and up to 95 percent could be fake. This matches other reports on the issue.

So, if 99 percent of Maximine’s volume is on Coinbene and up to 95 percent of that could be fake, how would that affect the price? Well, considering there would be no arbitrage opportunities for people to sell the tokens and buy them cheaper on another exchange, there would be nothing to keep the price stable—as happens with coins that have high levels of real liquidity. This means the artificial trading bots—if they are active at Coinbene—could spin the price upward.

This would then have a huge impact on the market cap of Maximine. As market cap is simply the circulating supply of coins times by the price, it would then similarly grow exponentially. This could explain how Maximine rose so quickly, rising to the level of projects that have been established for years. (It also backs recent criticisms that market cap is a poor means of comparison between cryptocurrency projects.)

An alternative explanation could be that the project is simply taking off due to community momentum. But after examining Maximine’s social media accounts, that doesn’t seem to be the case. Its posts on Reddit rarely get more than one upvote and it has fewer than 700 followers on Twitter.

A few fans are celebrating in its Telegram group about the upcoming listing on Bitforex—arguing that it’s the reason behind the price hike. But, as long as there’s genuine trading on Bitforex, then it’s likely the real value of the coin will become clear. It looks like its moment in the sun might not last long.