Why NEO surged more than 16% this week

With the upcoming release of NEO 3.0 and a renewed focus on Chinese cryptocurrencies, NEO is gaining serious momentum. 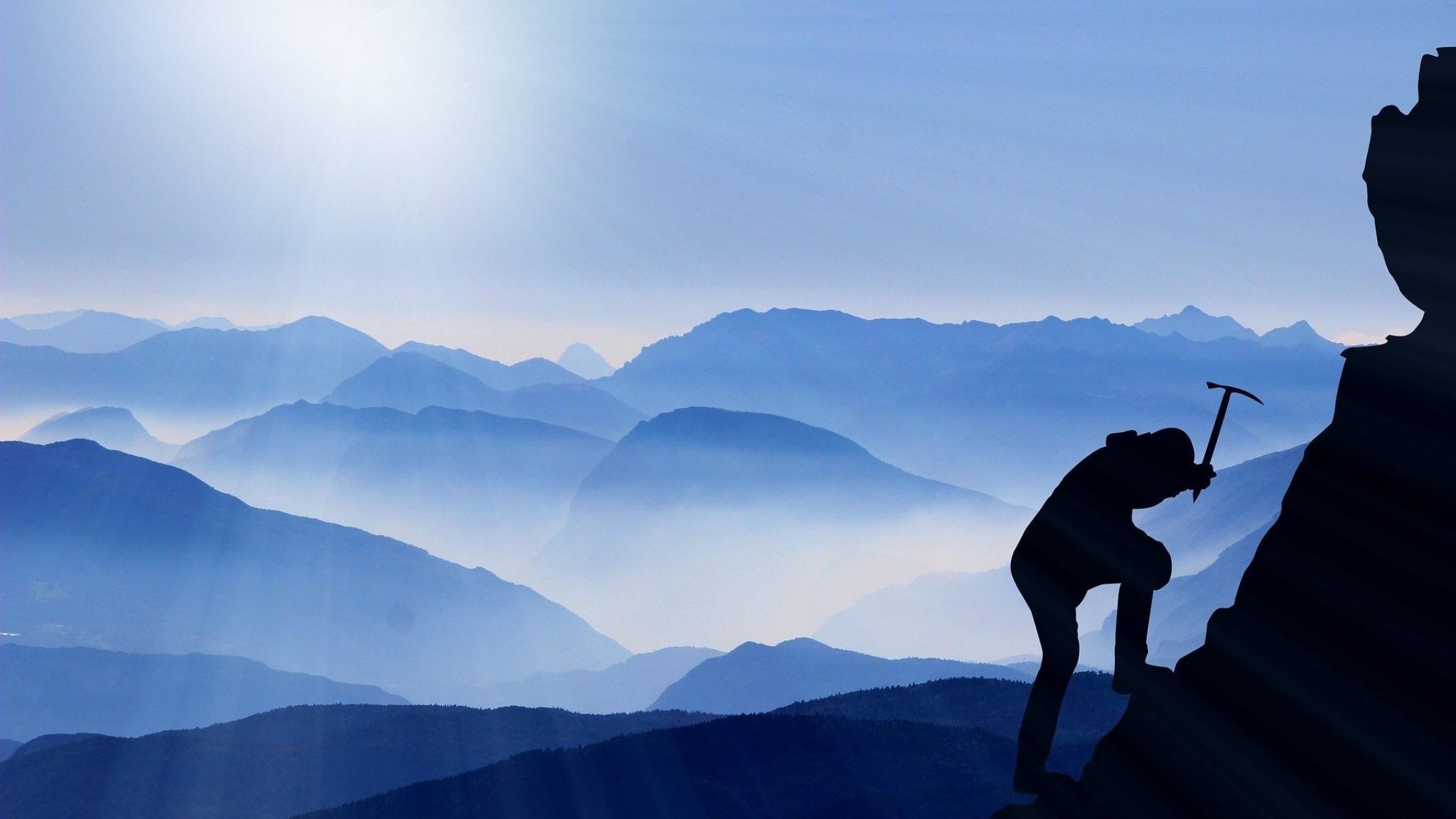 In the last week alone, the smart contract cryptocurrency NEO has gained more than 16%, and it's posted further impressive gains today—briefly reaching its highest value since July earlier today. But why is NEO surging while the likes of Bitcoin and Ethereum have been shuffling sideways?

Widely described as the 'Chinese Ethereum', NEO has (unsurprisingly) a number of similarities to Ethereum. Both are smart contract capable blockchains that support decentralized applications (dapps) and both can also be used to launch tokenized assets for other platforms.

Though NEO and Ethereum have similar use-cases, how they accomplish this differs significantly. For one, Ethereum is secured by a network of cryptocurrency miners through its proof-of-work (POW) algorithm, whereas NEO uses the less energy-intensive proof-of-stake (POS) system, which arguably makes it more scalable and attractive to institutional users.

However, the underlying mechanics of NEO have little to do with its recent price surge. Instead, NEO's recent rally appears to be directly related to China's unexpected decision to embrace blockchain technology, as Chinese President Xi Jinping recently announced plans for a serious blockchain push in the country.

Following this, blockchain has been widely praised in the People's Republic of China. State media outlet the  People’s Daily recently described blockchain as "a breaking point for China to overtake," while the state-run Xinhua news agency featured Bitcoin on its front page. Elswhere, cryptocurrency mining was recently struck off China's list of undesirable industries and the Chinese State Administration of Foreign Exchange extended a blockchain financing pilot to 19 provinces.

Thanks to this onslaught of positive attention, cryptocurrencies with clear links to China have experienced serious price gains in recent weeks. As well as NEO's spectacular surge, other cryptocurrencies with Chinese origins, including VeChain (VET) and Ontology (ONT), have also gained significantly—both are up more than 40% in the last month.

Because of this, it seems like speculators are optimistic that NEO will be among the main beneficiaries of China's new blockchain push. Some are even hopeful that the NEO blockchain could be used to host China's long-rumored Digital Currency Electronic Payment (DCEP)—which would be arguably the most significant example of blockchain adoption in recent history.

Beyond this, NEO 3.0 is widely expected to launch in 2020, which could further improve its desirability as a development platform, and should make it easier for other digital currencies to circulate on its technology.