Bitcoin mining is no longer on the government’s list of industries to be eliminated. 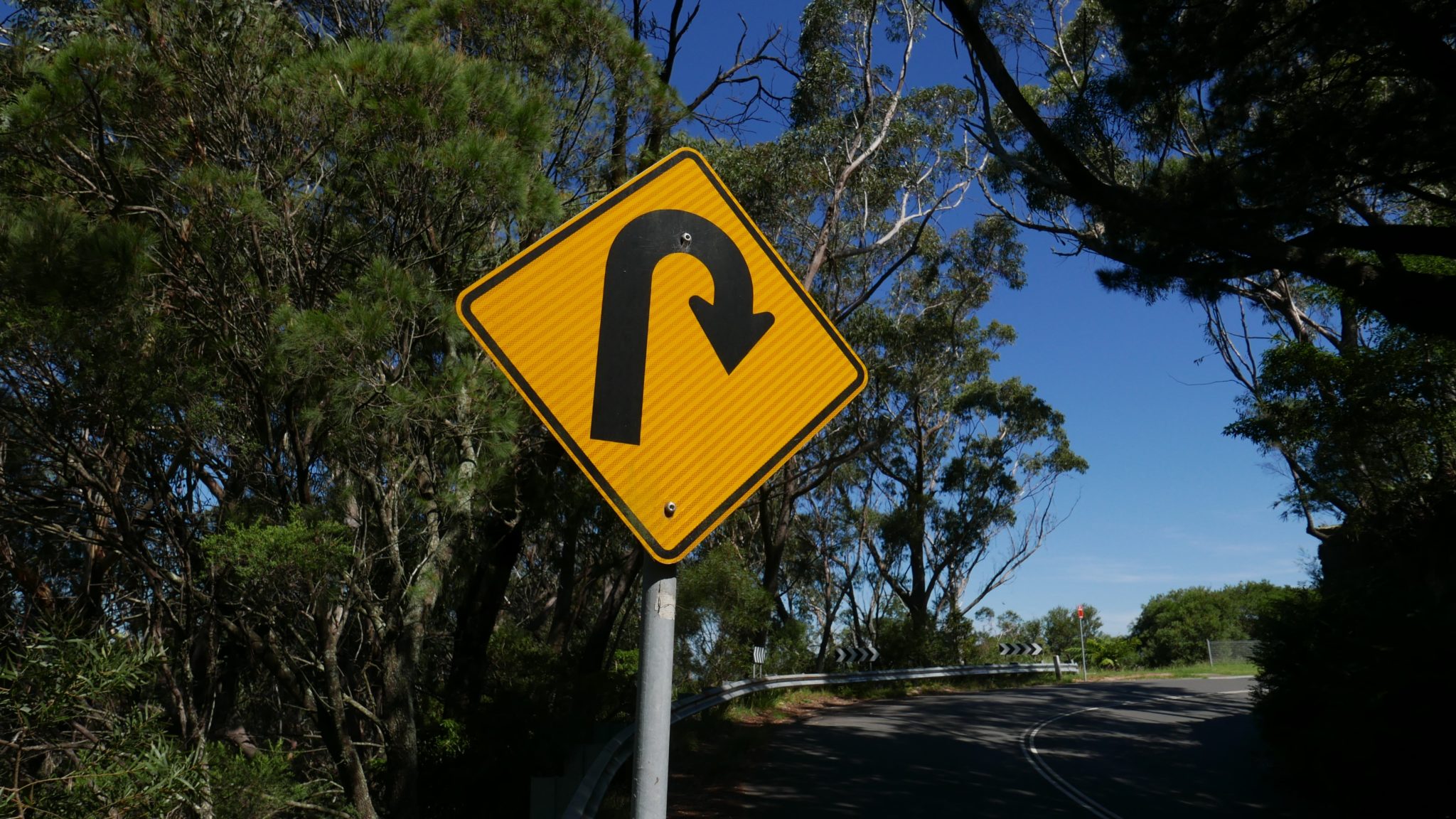 China’s cryptocurrency miners need no longer live in fear of a ban on mining. The country’s government-controlled economic planning agency today recommended not to phase out the industry, despite putting it on a list of industries not to be encouraged six months ago—which led to a widespread belief that it would inevitably be banned.

The new recommendations were published in an official catalogue released today, and the inclusion of cryptocurrency mining was conspicuously missing.

China decided, as far back as 2011, to pursue a policy that many believed would eventually lead to the elimination of bitcoin mining. The decision cast a dark shadow of uncertainty over the industry. Approximately half of Bitcoin’s global hashing power comes from China.

Many of the world’s largest cryptocurrency mining manufacturers are based there, thanks to its abundant supply of affordable hydroelectric power. They include Bitmain, Canaan and Ebang.

Today’s decision ensures that the country will stay at the forefront of development, and should be a positive development for the crypto mining industry in general, according to commentators such as Samson Mow, CSO at tech company Blockstream.

However, there are also concerns that the development will lead to more miners setting up shop in China, and increasing centralization of crypto mining.

The U-turn by the China National Development and Reform Commission comes two weeks after China’s President Xi Jinping urged the industry to accelerate the development of blockchain technology. It follows new measures by local governments in China to advance adoption of the nascent technology. And anticipates China’s upcoming central bank digital currency. This seems promising but will there be a catch?