Hester Peirce is convinced that the SEC’s approach to the crypto industry has done more harm than good and has doubled down on her call for “safe harbor." 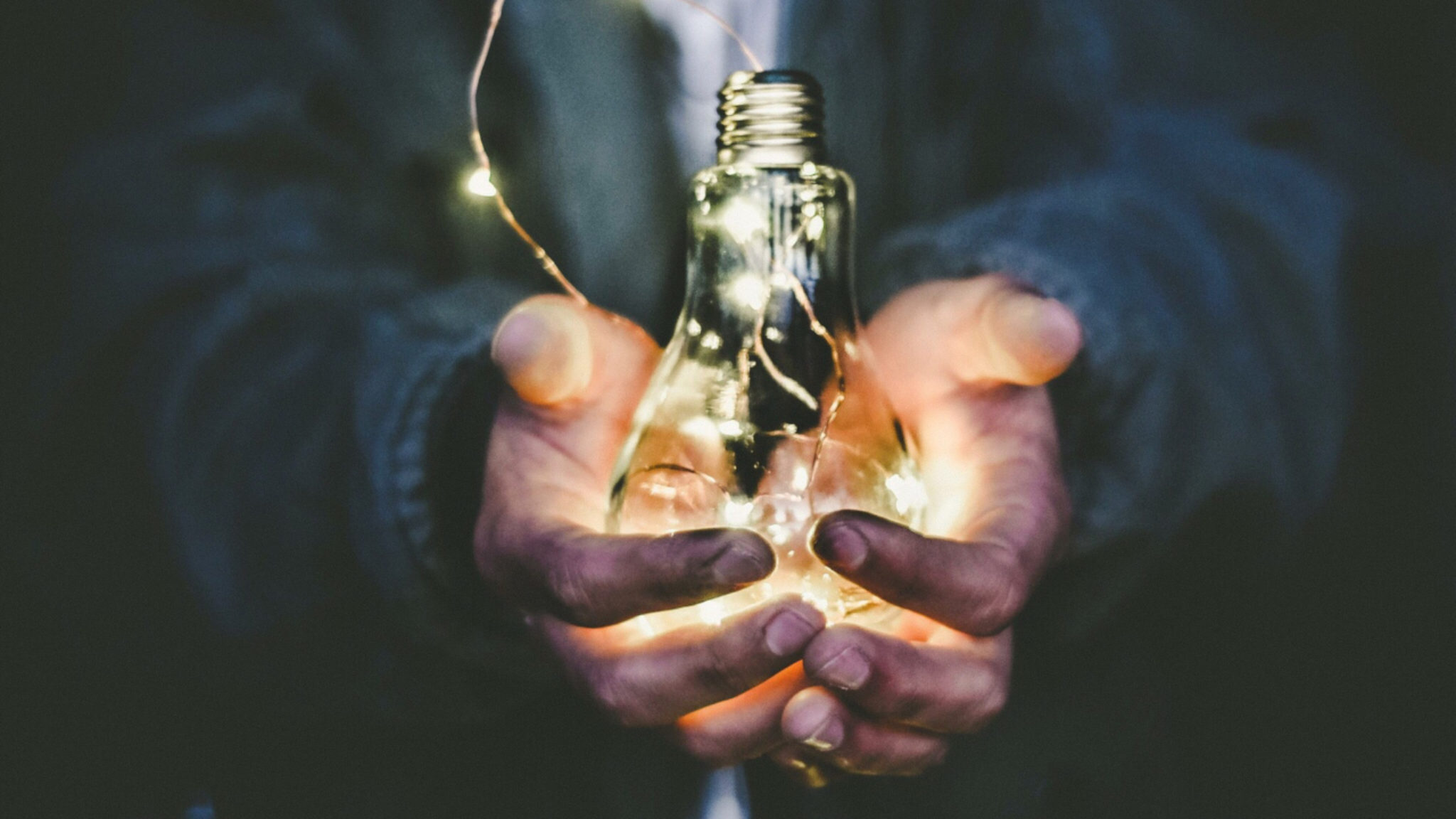 SEC Commissioner Hester Peirce is once again raking her own agency over the coals over the way it has handled its approach to the cryptocurrency industry.

Peirce, affectionately known as “Crypto Mom” to her crypto children, told an audience at the Institute on Securities Regulation in New York last week that she remains concerned about how the SEC has regulated crypto. “I believe our lack of a workable regulatory framework has hindered innovation and growth,” she said.

In fact, the only guidance that the SEC has provided, Peirce said, is “a parade of enforcement actions and a set of staff guidance documents and staff no-action letters.”

And none of that amounts to much help for crypto entrepreneurs trying to navigate this space while playing by the rules, according to Crypto Mom. Most concerning to Peirce, she said, is that the many enforcement actions, together with the SEC's guidance pieces, “offer no clear path for a functioning token network to emerge.”

Elaborating on her recent comments at San Francisco Blockchain Week, Peirce said that in light of the lack of a clear path to compliance, she favors a “safe harbor period” that would allow a nascent crypto project to “blossom without the full weight of the securities laws crushing it before it becomes functional.”

A safe harbor period, the commissioner said, would serve the industry by “allowing legitimate projects to get their tokens into the hands of a broad set of developers and network users without fear of enforcement." Such a period would also serve the SEC, Peirce said, by allowing its Enforcement Division to focus their resources on the fraudulent actors in the space.

Peirce has long called for regulators to rethink their approach to crypto and shown a willingness to take her agency to task on issues like privacy. Her dedication to fighting these seemingly Sisyphean battles has, at the very least, earned Peirce the endearment of many in the crypto space.