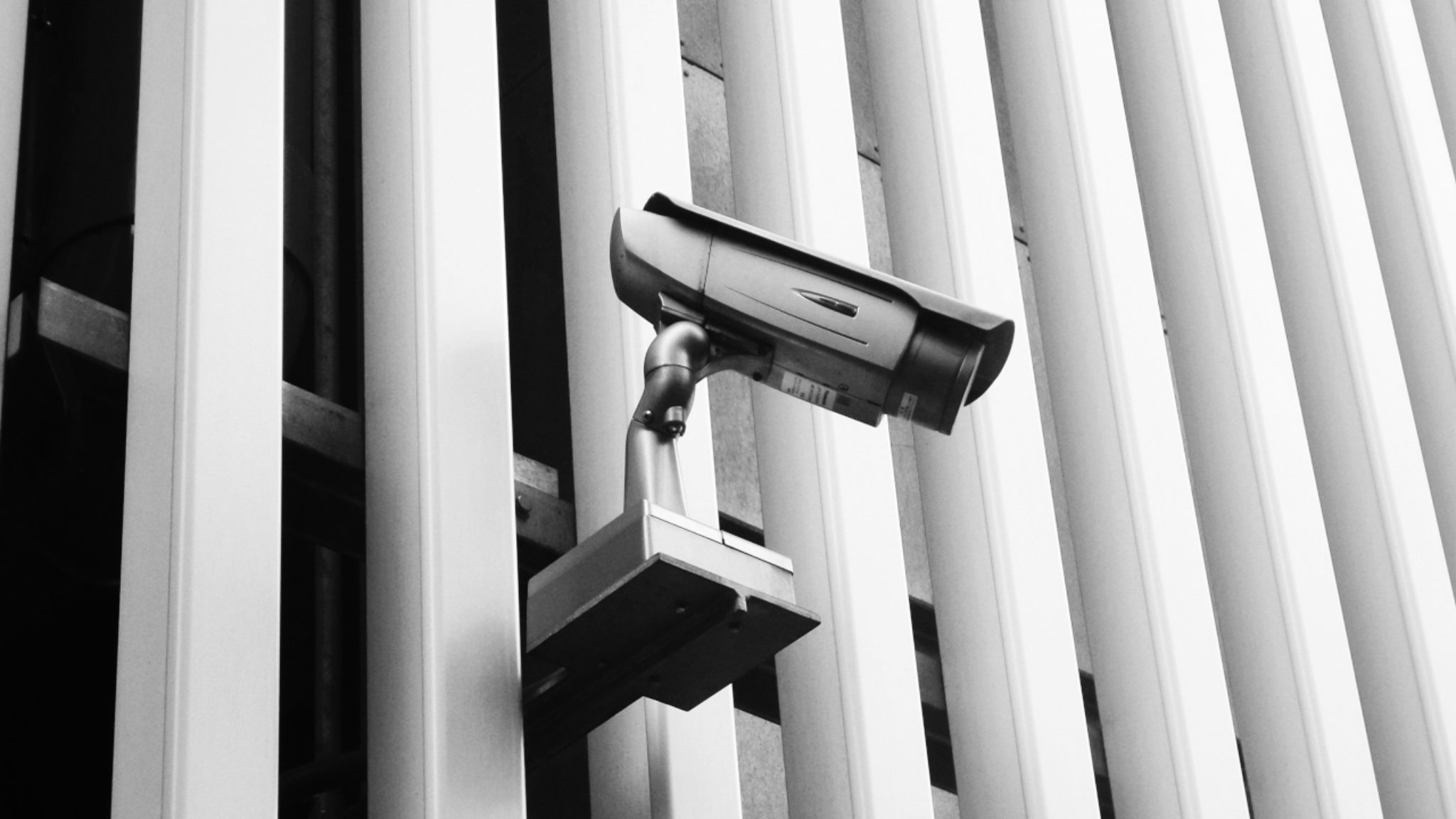 It was perhaps the most weighty piece of writing to come out of the SEC last week that had nothing to do with a Bitcoin ETF or another enforcement action against a billion-dollar ICO.

Last week, Commissioner Hester Peirce took her own agency to task over a new and little-known SEC initiative, called Rule 613, that Peirce says amounts to a “massive government surveillance program.”

And while the future implications of this program for the cryptocurrency industry are yet undetermined, Peirce told Decrypt in an interview that it’s precisely those institutional investors that the crypto world currently covets, as well as retail traders, would fall within the initiative's purview. It's the inclusion of retail, and the surveillance of Main Street investors, that Peirce takes issue with.

Rule 613 is a data reporting requirement for brokerages and exchanges, first adopted by the SEC in 2012, but just now approaching implementation. The rule creates what the SEC calls a “consolidated audit trail,” or CAT for short, which Peirce described in an op-ed last week as a system that forces “every broker in the United States to turn over every investor’s trades from start to finish to a database that the SEC and private regulators will be able to mine for data and analyze."

It was in the wake of some very turbulent market events, like the Flash Crash of 2010, when U.S. stock markets lost around a trillion dollars in value in a matter of minutes before rapidly rebounding, that Rule 613 was created. It’s understandable, Peirce explained, for regulators to want to analyze such events to determine how they happen.

But over the ensuing seven years, as the project experienced technological and administrative delays, the purpose of the rule, according to Peirce, has morphed from collecting data to be analyzed in the event of a major market disruption to one that offers the government unfettered access to citizens’ financial information and is ripe for abuse.

So could Rule 613 offer the U.S. government the same kind of window into the customer data of U.S.-based cryptocurrency exchanges?

Commissioner Peirce told Decrypt that the rule currently only applies to equities and options traded on national securities exchanges, and doesn’t currently cover crypto trades or exchanges. However, “if, for example, there were a crypto ETF or ETP that traded on a national securities exchange,” she explained, “purchases and sales of those shares would certainly be tracked” under Rule 613.

If the SEC someday approves a Bitcoin ETF, but the federal government collects individual data on each and every share traded, could that potentially turn away some would-be buyers?

It’s a concern that might resonate with the privacy-focused crypto crowd, but perhaps less so among mainstream, retail investors, according to Peirce. “Most people in this space are so used to being really heavily regulated that they don’t even ask questions any more,” the Commissioner said.

Pierce added, however, that it isn’t too late to convince the SEC to change its course regarding this data-gathering rule. But it’ll take more than alarms sounded from within.

If people are of the opinion that “we understand that the SEC needs a picture of what goes on in the markets, but we also need the balance to have the government not erode our privacy,” Peirce said, that message needs to come from outside the Commission for regulators to hear it.