Blockchain-based voting app Voatz has already been used in state and county election pilots with military and overseas voters. Now, it's expanding. 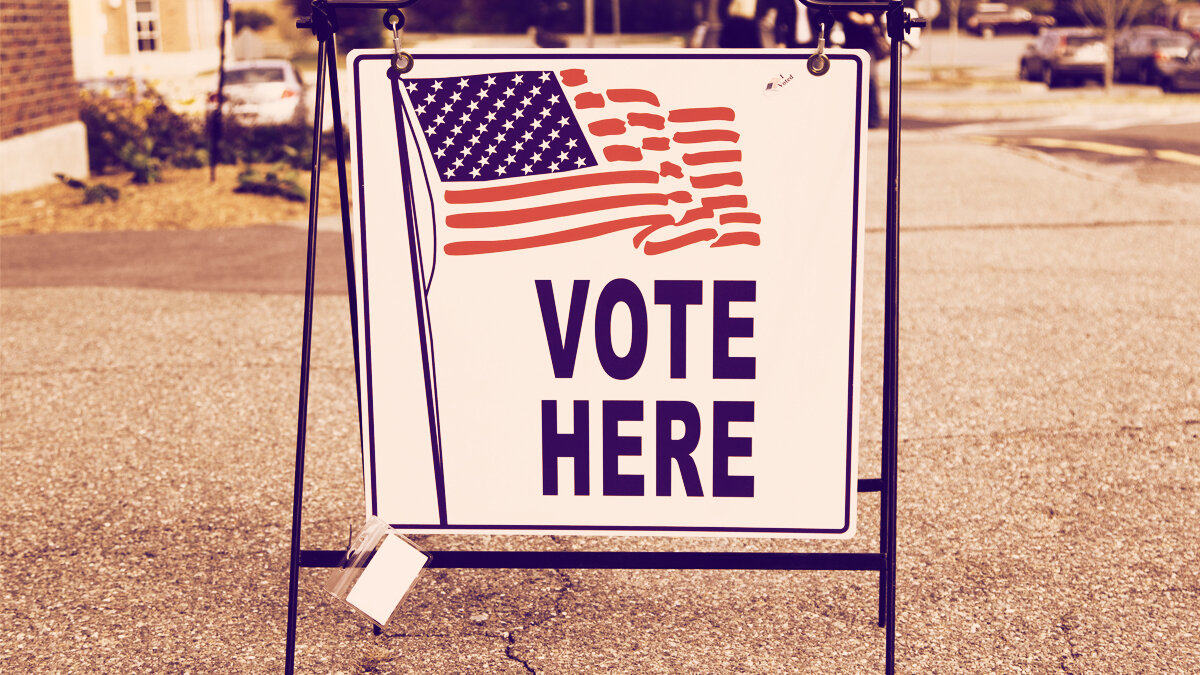 Since 2018, Voatz, a mobile voting platform that uses blockchain technology, has been used in the state of West Virginia as well as counties in Colorado, Utah, and Oregon to conduct mobile voting pilots for some overseas military voters and their families. Military voters tend to vote in lower numbers due to problems with absentee voting overseas.

Now, Voatz is eyeing a new user group with lower-than-average voting rates: people with disabilities. On Monday, the company announced it was testing its apps features with the National Center for Accessible Media (NCAM), part of the WGBH Educational Foundation. (If you haven’t heard of WGBH, you've likely heard of the PBS programs it produces, which include "Antiques Roadshow" and "Nova.")

Whereas U.S.-based voters may balk at long lines on election day, military voters have traditionally struggled to even get that far. In 2018, 17 percent of registered military voters either didn't receive their absentee ballot or received it too late to vote, according to the Federal Voting Assistance Program. Of those who did, most didn't send ballots back.

Perhaps unsurprisingly, military voting rates are quite low: Just 26 percent percent of military members voted in 2018, compared to 52 percent of civilians, though that's for a variety of reasons. According to Voatz, however, states and municipalities that piloted the app saw increased turnout.

According to an analysis from Lisa Schur and Douglas Kruse at Rutgers School of Management and Labor Relations, "If people with disabilities voted at the same rate as people without disabilities who have the same demographic characteristics, there would be about 2.35 million more voters."

Mobile voting could help get to that figure, though it will have to be designed with user experience in mind. Geoff Freed, director of Technology Projects and Web Media Standards at NCAM, told Decrypt that NCAM is playing an advisory role to “ensure that [Voatz’s] app can be used by everyone, including voters with disabilities.” That includes making sure it works in conjunction with accessibility tools like screen readers, screen magnifiers, and external keyboards.

Blockchain voting isn't a panacea for any type of voter, as it raises as many concerns as it answers. In short, increased accessibility may come at the expense of decreased security.

Still, NCAM Senior Director Donna A. Danielewski doesn't think that should deter it from exploring the technology. "In our tests, we have found Voatz's platform to be highly accessible" for people with disabilities looking to vote, she stated in the announcement. "We look forward to continuing to work with Voatz in testing the platform as they work to bring it to more markets."