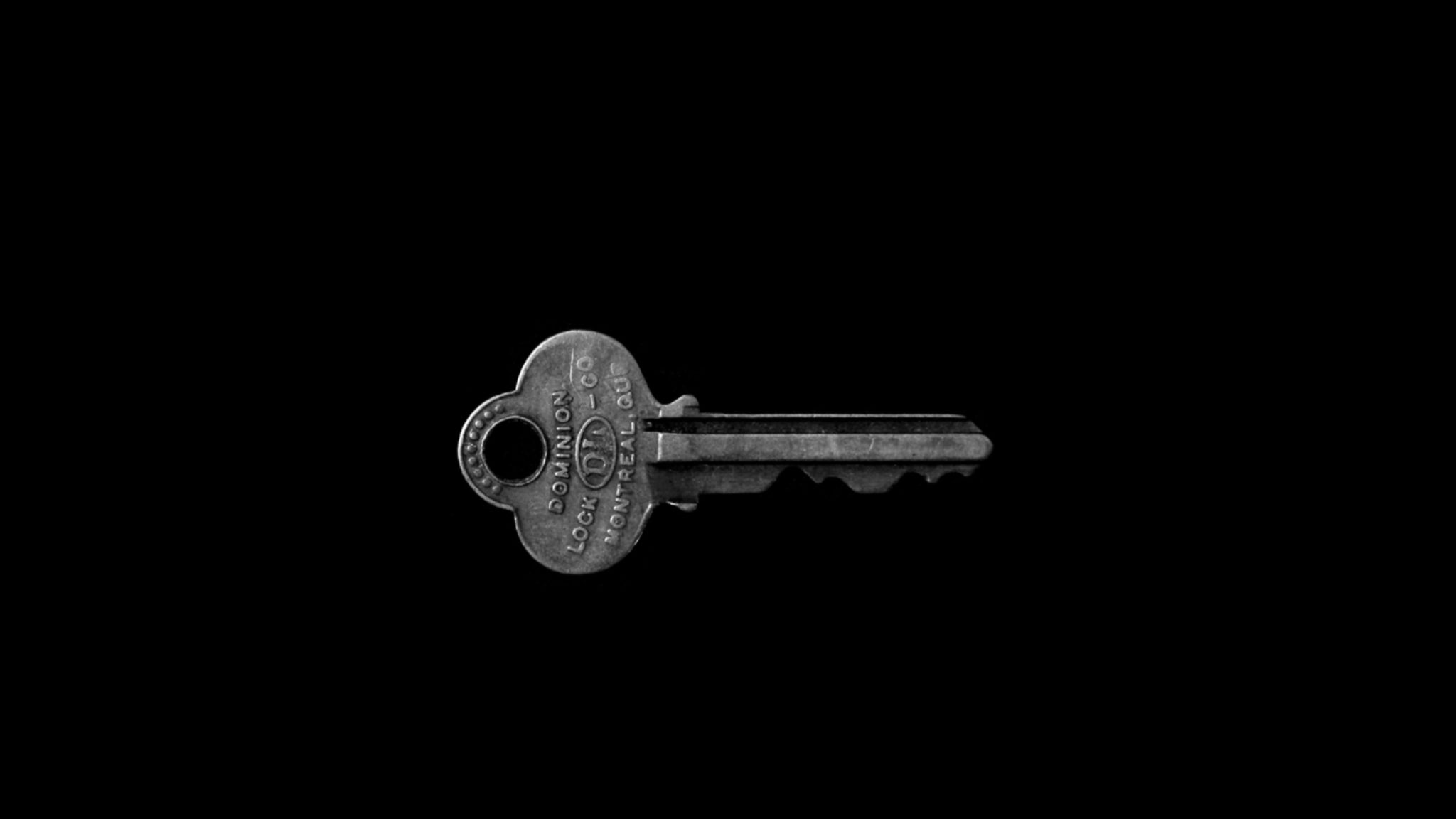 Crypto exchange Binance today announced it has open-sourced a cryptographic tool that can be used for making Bitcoin and Ethereum transactions. It is known as the Threshold Signature Scheme (TSS) library. It already works on Binance Chain, the exchange’s own blockchain platform.

As a result, wallet providers and custodians can now “avoid single points of failure in private keys with distributed key management,” according to a Binance spokesperson. Private keys are essentially passwords used to make cryptocurrency transactions. By making them more secure, it helps people to know that their money is safe.

TSS uses distributed computers to come together and sign a transaction, each using a part of the private key.

This is similar to a technology that already exists, known as multi-sig. However, the crucial difference with Binance’s tool is that the process can be done off the blockchain. This saves money and time.

The signature has been audited by cybersecurity firm Kudelski Security, who found that  “none of the issues found in the frame of this audit could be exploited” to “completely break the security of the scheme, or recover secret data.” Any issues found have been patched.

But will this help the crypto industry to prevent against the countless hacks and data leaks that it has witnessed? We doubt it.