Veritaseum and its CEO are also permanently barred from conducting future offerings of digital securities. 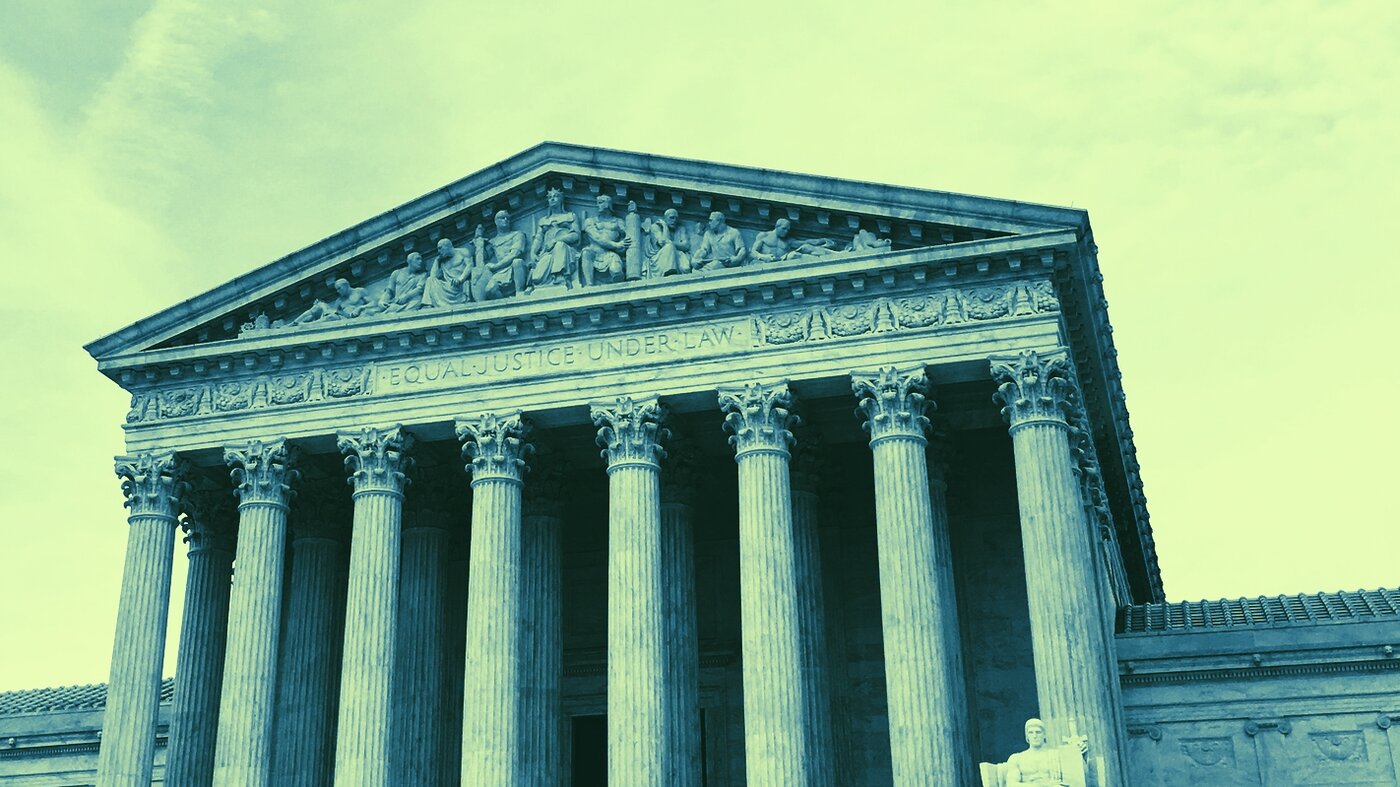 Reggie Middleton, the CEO of blockchain company Veritaseum, yesterday agreed to return over $8 million raised in Veritaseum’s ICO to investors, and pay a further $1 million to the state as part of a settlement with the SEC, according to court documents produced by the New York Eastern District Court.

The settlement with the SEC also “permanently bars” Middleton and Veritaseum from offering digital securities.

The SEC argued that the sale of digital securities was illegal, and that those who bought Veritaseum’s token, VERI, were “victims of Defendants’ fraud.” Middleton neither accepted or denied the allegations, instead agreeing to consent to the fines.

The settlement is the conclusion of SEC’s claim, filed back in August, that Veritaseum illegally raised $14.8 million in an unregistered securities offering.

Per U.S. federal laws, an offering of securities must be registered with the U.S. Securities and Exchange Commission. The SEC has taken the position, both through public statements and enforcement actions, that tokens sold through ICOs (like Veritaseum’s VERI) qualify as “investment contracts” and, therefore, securities.

The settlement is reminiscent of the SEC’s settlement with Block.one last month. Block.one raised billions in an ICO, which the SEC judged was illegal. But Block.one, like Veritaseum, neither accepted nor denied the charges, and instead agreed to settle for a fine of $24 million.