If blockchain can track food “from farm to fork”, why not track raw materials from rock to, er, “brick”? 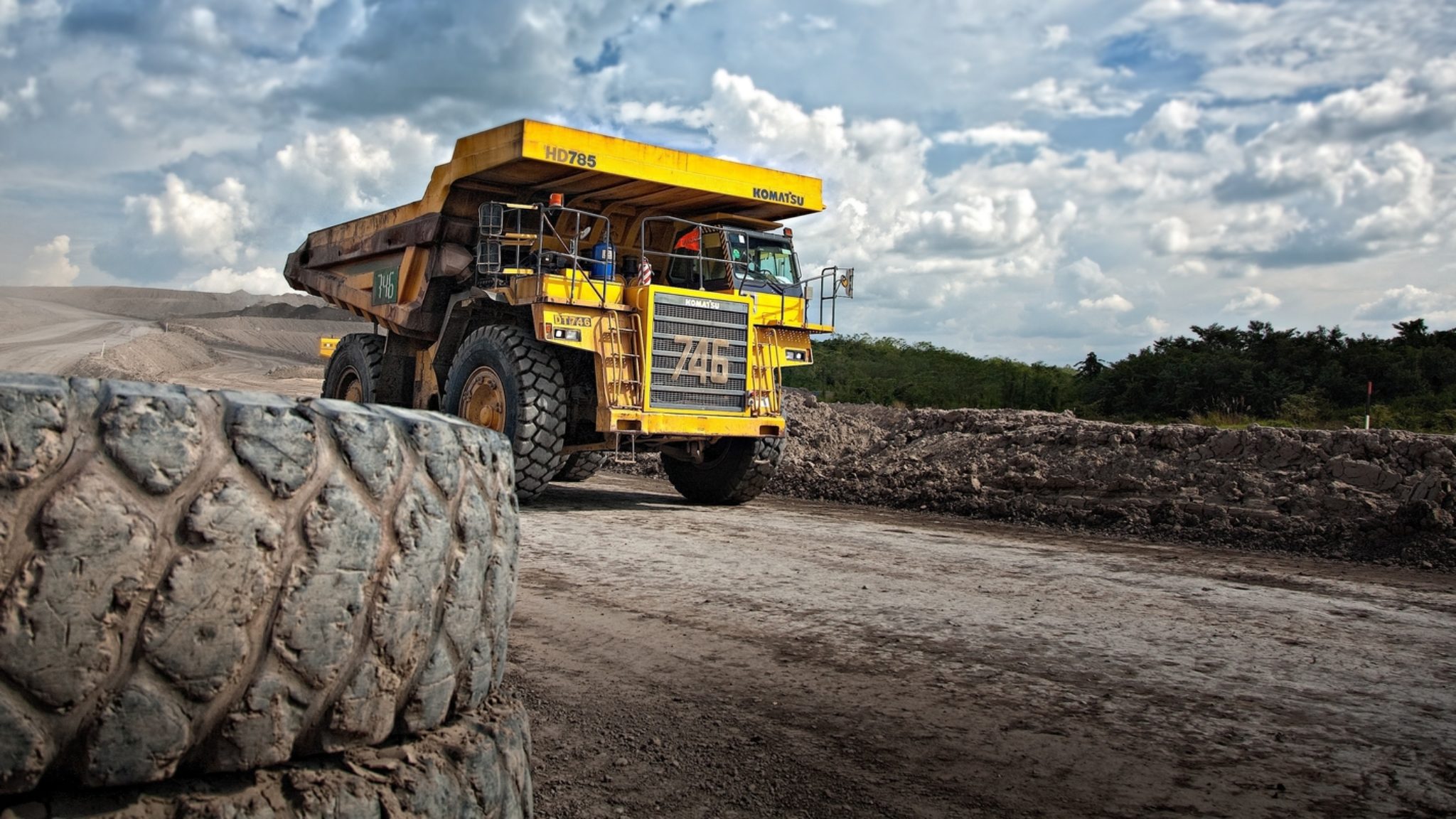 German engineering consultancy DMT has launched CERA, a blockchain-based certification scheme that tracks the provenance of raw materials. Members of its advisory board, who include Volkswagen, Fairphone and the United Nations, hope CERA will become a universal standard for the raw materials industry.

According to a press release Wednesday, there are dozens of standards that help trace the social, environmental, and ethical impact of the raw materials industry. “CERA solves the problem of complexity and inconsistency of sustainability standards in raw materials,” said Dr. Andreas Hucke, CERA’s project director.

It logs information in two databases: first, a private, non-blockchain “Core CERA Database,” accessible only by registered users including businesses and shareholders. Second, the public, blockchain-based database, accessible by anyone wanting to track the journey of a raw material, and to determine its CERA certification.

Plans for CERA were first drawn up by DMT in 2015. Pilot projects that address sustainability in lithium and cobalt mining will start later this year. CERA is also on the lookout for pilot project partners for its Chain of Custody certification, set to go live next year.