How Bakkt Bitcoin options could change the crypto market

Bakkt’s Bitcoin options product has the potential to take crypto maintainsteam, pumping volumes and liquidity in the market. Will it work? 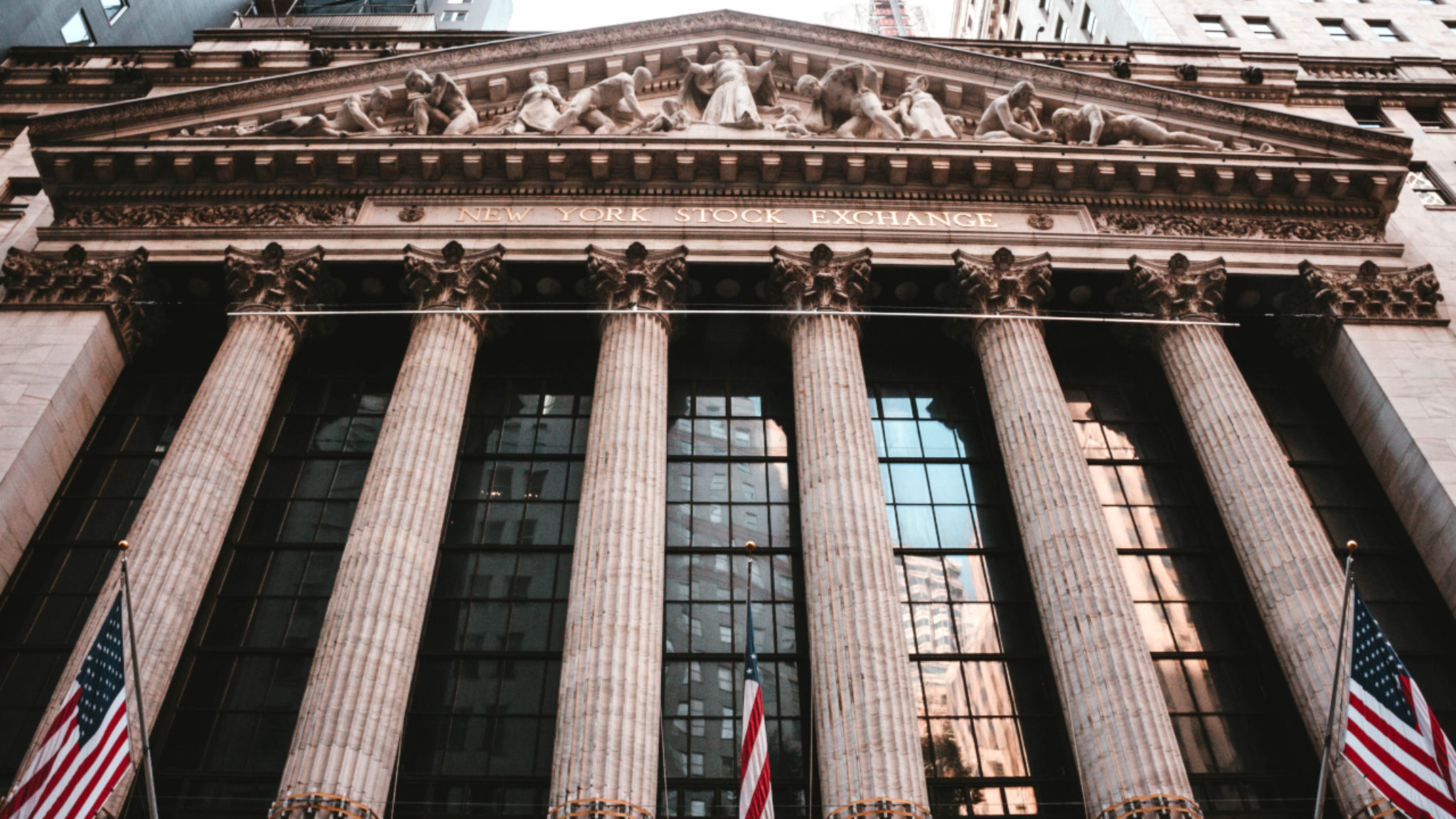 The landscape for cryptocurrency investing expanded last week after Bakkt, the Bitcoin futures exchange backed by the owners of the New York Stock Exchange, announced that it would launch Bitcoin options on its platform on December 9.

While such options are already available at unregulated exchanges like Netherlands-based Deribit outside the United States, the introduction of such products in the world’s biggest financial center is expected to pump up volumes and liquidity in crypto markets.

An “industry first” for Bitcoin

“Options (obviously) allow investors and traders to do different things, and will facilitate new and important approaches to investing (covered call strategies, for instance),” wrote Matt Hougan, director of research at Bitwise Asset Management, in an email interview with Decrypt.

In an industry that sways schizophrenically between scandal and celebration almost daily, Bakkt has arguably become the torchbearer for serious investing in Bitcoin. The exchange’s latest announcement means that it has launched two sophisticated investing products in less than four months.

The key to understanding Bakkt’s urgency is in the title of its Bitcoin options announcement, Hougan explained: This is, after all, an “industry first.” Seizing the first-mover advantage is important in an industry whose contours are still being mapped. It will also give them a leg-up over competitors like the Chicago Mercantile Exchange (CME), said Hougan, and adds that the advantage may not necessarily translate to success.

As an example, the Chicago Board Options Exchange (CBOE) beat CME to the punch in launching Bitcoin futures back in 2017. But it had to close shop due to low volumes earlier this year. CME, on the other hand, is going from strength to strength and is set to introduce its own Bitcoin options next year.

An ideal instrument for derivatives

With its volatile prices, Bitcoin should make an ideal instrument for derivatives. Miners can use it to hedge production costs while speculators can profit from continuous price swings. Not surprisingly, then, the market for derivatives in the cryptocurrency industry dwarfs the spot market.

Data trackers Skew.com and BitcoinTradeVolume.com reported recently that trading in Bitcoin derivatives is anywhere between $5 billion and $10 billion and exceeds spot market volumes by 10 to 18 times.

As with everything crypto, there are several caveats to those figures. First, the broad range of those figures is due to the fact that they represent notional volumes, which may not always be an accurate measure for measuring trading.

Second, those figures are largely derived at exchanges situated outside the United States. Consider, for example, that Hong Kong-based BitMEX, Singapore’s Huobi, and Japan’s Bitflyer account for 72 percent of the total volume for derivatives trading, according to Skew.com data. What’s more, the market is dominated by speculators, Emmanuel Goh, chief executive at Skew told Bloomberg last week.

Therein lies Bakkt’s selling proposition to U.S. institutions. Since inception, the ICE-backed exchange has advertised itself as an “end-to-end regulated platform” with institutional-grade products that are either regulated or self-certified and monitored by U.S. regulators.

But that proposition may take a while to bear fruit.

“As with everything, I expect that it will take some time for volumes in the options space to grow,” said Hougan.

Bakkt futures, which were launched with much hype in late September, have struggled to take off. Last Friday, however, the exchange seemingly came to life, setting a new all-time high in trading volume that nearly doubled its previous record day.

With Bakkt Bitcoin options set to launch before the end of the year, if interest from sophisticated investors can translate into an influx of serious cash, that could go a long way toward maturing the crypto market.