Bakkt trading volumes spike to all-time highs. Will it last?

The Bakkt Bitcoin futures exchange has been beset by low trading volumes since its launch three weeks ago, but some see signs of life and urge patience. 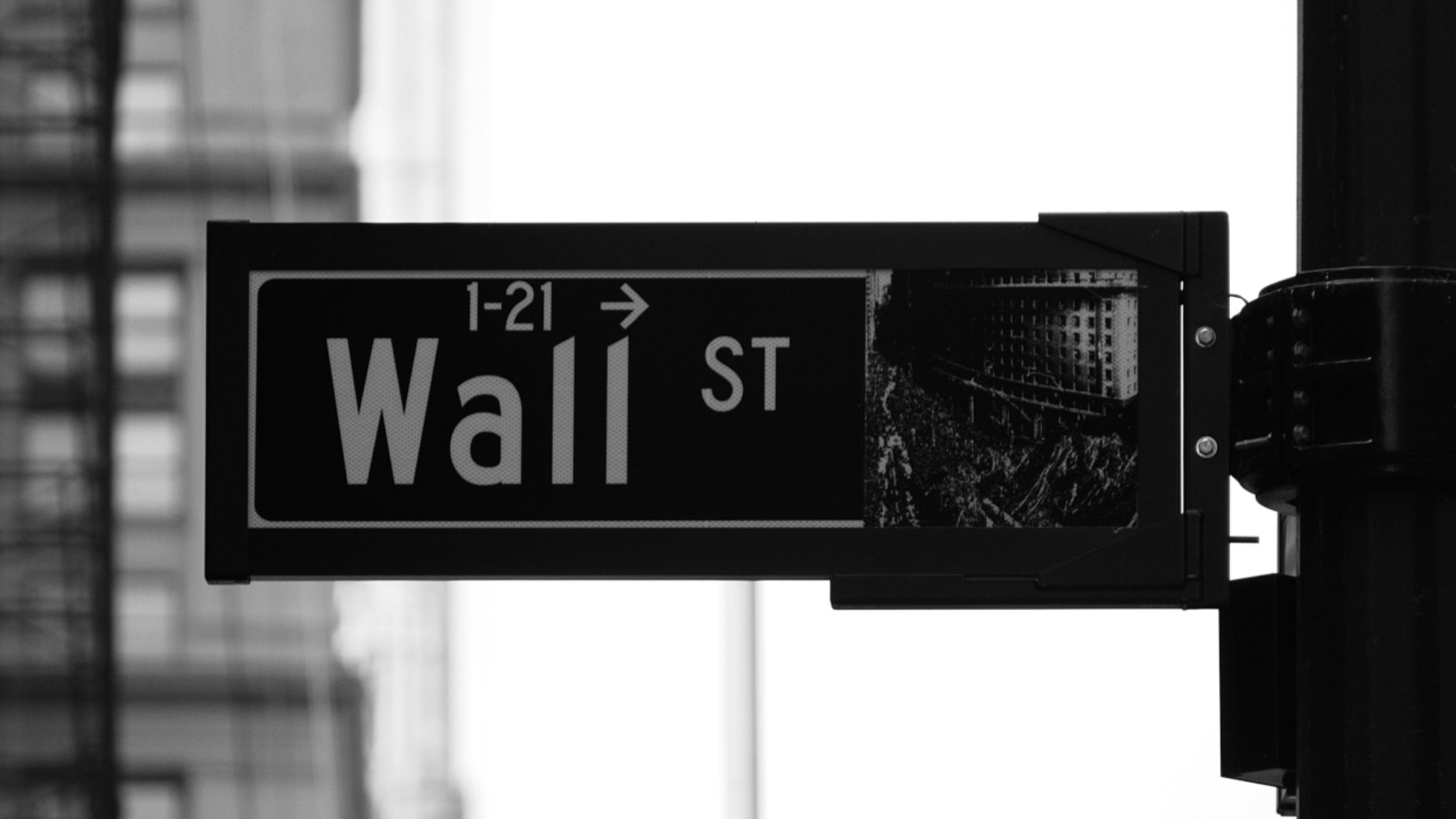 The Bakkt Bitcoin futures exchange, backed by the owners of the New York Stock Exchange (ICE), launched last month with much ambition and promise for what it could do to take Bitcoin mainstream.

But the exchange has been wracked by persistently low trading volumes from its beginning—with some analysts even suggesting its poor start contributed to the recent crash in the Bitcoin market.

An average of 224 contracts for monthly Bitcoin futures were traded on Bakkt on Wednesday (a new all-time high), as compared to the 25 contracts that changed hands the previous day.

The spike proved to be short-lived, however. Trading volumes fell rapidly this morning, reaching a nadir at 8:45 am U.S. Eastern Time, before beginning a climb back up. As the moment, only 80 monthly bitcoin futures contracts are on the trading floor.

Charles Phan, chief technology officer at Interdax—a crypto derivatives platform, says traders were reacting to news about the rejection of Bitwise’s Bitcoin ETF. “Now that the outcome is clear, volumes have settled back down again,” he told Decrypt.

A problematic return to normalcy

The return to business-as-usual might be a comforting state of affairs at other exchanges. At Bakkt, however, it is problematic.

In fact, the wide disparity between trading volumes at the two venues was sharply outlined yesterday. Investors traded an average of 5,212 contracts, with an average contract size of 5 bitcoin per contract, at CME. This means that an average of 26,060 bitcoin were traded on CME yesterday as opposed to the Bakkt count of 224 bitcoin.

Why does Bakkt have low trading volumes?

The inflow of trader funds towards CME is generally construed as a sign of institutional investors becoming comfortable with Bitcoin futures. But their reticence towards Bakkt seems puzzling.

“Cash settlement is more appealing to the speculative investor who invests more for cash gains,” said Vaibhav Kadikar, founder and CEO of CloseCross—a decentralized market prediction platform. “Given that these types of bitcoin futures tend to attract more speculative investors, there will be higher demand for cash-settled contracts.”

“It seems to me that Wall Street still doesn’t understand the concept (of physically-settled Bitcoin futures),” said Mati Greenspan, senior market analyst at trading platform eToro. According to him, one of the most important attractions of Bakkt contracts is that you can own Bitcoin, an asset which is rare and has significantly appreciated in price recently, after expiration.

Bitcoin ownership might be one part of the answer to Bakkt’s low trading-volume puzzle. The duration of its contracts may be another. There is no publicly available data about the trading volume for the exchange’s daily Bitcoin futures contracts, but Greenspan says it is “very, very low.”

This might be because they are not suitable hedging instruments for cryptocurrency miners. “Futures contracts are essentially for miners so that they can hedge production costs and lock their profits. That’s not something you can do (effectively) with a daily contract,” said Greenspan.

A chicken and egg problem

Correcting the problem of low volumes at Bakkt will take time due to a “chicken and egg” situation, says Ryan Alfred from Digital Assets Data—a company that provides data feeds to crypto hedge funds. In its essence, the situation is one in which Wall Street takes its time vetting Bakkt even as the platform struggles with low volumes for its products.

According to Alfred, institutional investors held off on investing in Bitcoin due to the absence of qualified custodians for Bitcoin. Bakkt, which has a regulated custody solution, might be a possible candidate for their funds. But they need to thoroughly inspect it before allocating money. That inspection is contingent on efficient functioning of the platform which, itself, depends on trading volumes. The circular turn of events means it might be a while before Bakkt receives Wall Street’s blessing.

That said, Bakkt may be positioned well to reap the rewards of its patience. “Big domestic institutions are not likely to want to do significant volumes on offshore derivative exchanges—Bitmex, OKEx, Huobi, Deribit—when they can face off with a counterparty they are already familiar with (ICE),” explained Alfred.