Bakkt is launching an options trading platform on top of its existing futures platform. 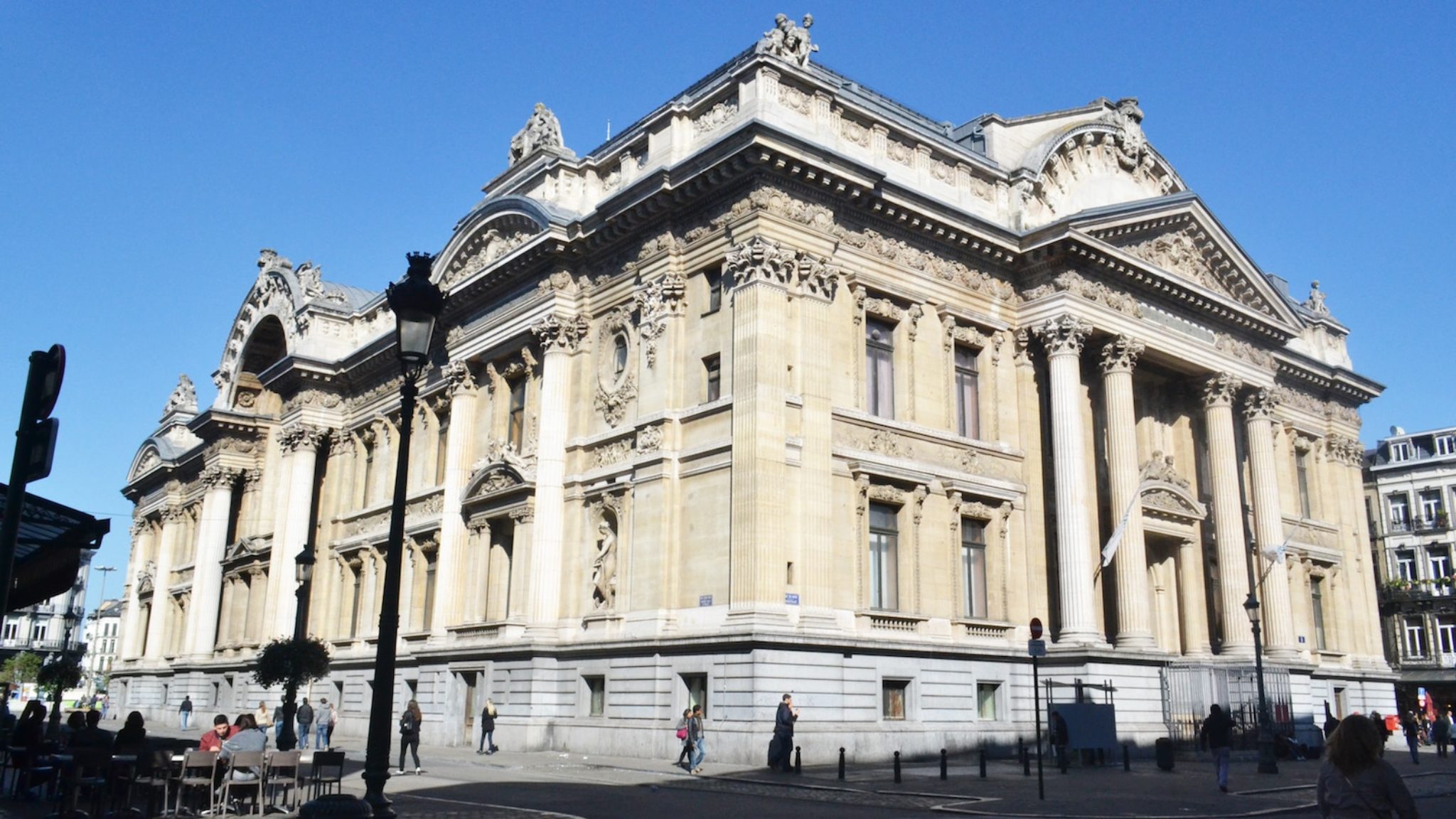 Photo by Yovan Verma on Unsplash

Options allow traders to place future buy or sell orders in anticipation of shifts in price, rather than spot trading, which allows trades in real time. Bakkt previously offered only spot futures contracts, and says its new service, which will launch December 9, is designed to “hedge or gain bitcoin exposure, generate income, and offer cost and capital efficiencies.”

The company says the service is fully regulated and approved by its backer, Intercontinental Exchange—which owns the New York Stock Exchange—and the Commodities and Futures Trading Commission, the regulatory agency that governs derivatives.

Ultimately the company hopes to bring “trust and utility to digital assets,” it said in a statement.

Bakkt, which launched in September, was the first exchange to launch a fully regulated futures exchange, beating competitor LedgerX to the punch. Despite a muted debut, volume surged on the exchange yesterday, with a full 590 ($4.4 million) bitcoins trading yesterday.