The Mobility Open Blockchain Initiative brings together BMW, GM, Renault, Ford, Honda and Hyundai in a bid to change the face of transport. 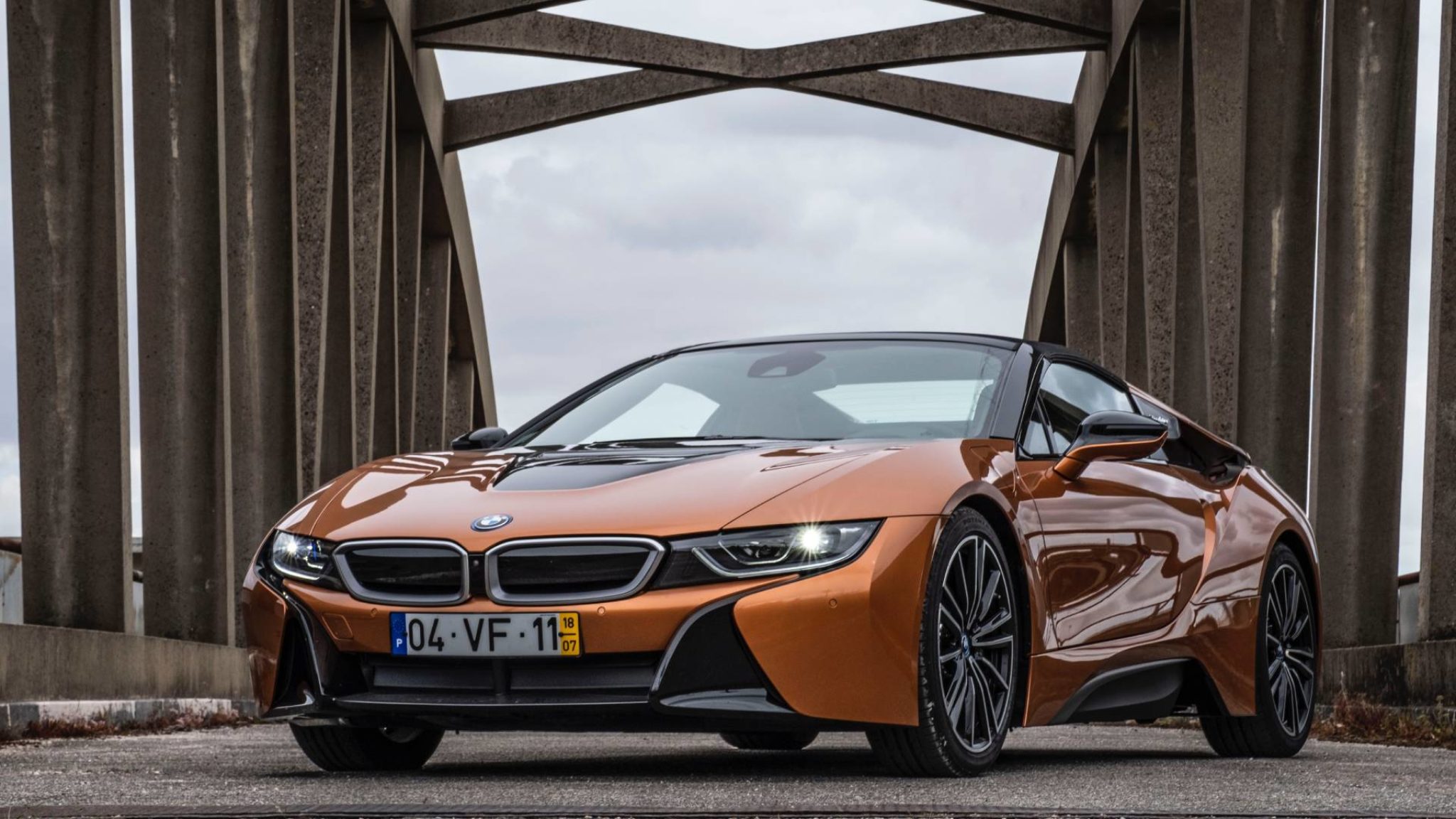 Auto manufacturers are experimenting with blockchain technology to pay for parking tickets and highway tolls, as part of a project called MOBI (Mobility Open Blockchain Initiative). But this consortium’s ambitions stretch beyond doing away with paper tickets in car parks; here’s how MOBI plans to use blockchain to shape the future of transport.

MOBI, the Mobility Open Blockchain Initiative, is a non-profit consortium that’s aiming to 'make mobility safer, greener, cheaper and more accessible', according to its own website.

Because most automotive manufacturers agree that a lack of scale and common standards make it harder for the benefits of blockchain to be realized, MOBI was created in 2017.

MOBI's first project set out to create a Vehicle Identity Standard (VID)—essentially a blockchain-based passport for each vehicle that comprises a digital ledger of its history. Unlike paper vehicle ID documents, a blockchain-based one can’t be lost, left incomplete or fabricated.

A potential benefit is that when buying a used car, the customer can make a more educated guess on whether it is worth the asking price and if it's likely to go wrong. Judgments could be made about, say, the reliability of a gearbox if you know for sure it has never been changed.

It could also have the knock-on effect of making it easier for underwriters to more accurately work out insurance and warranty costs, which could also reduce how much consumers have to pay. This all depends on the willingness of participants such as garages to make this work—unless legislation forces them to do so.

What about payments from a car?

Bitcoin and other digital currencies are built upon the principle of blockchain so it's no surprise MOBI is looking at payment of goods and services from a vehicle.

The crux is that blockchain could be used to give each car a vehicle identification number (VIN for short), which would mean payment can be done on a vehicle basis as opposed to from an individual or business.

MOBI is also trialling a system that uses the blockchain-based VID to identify vehicles for payments such as parking charges and highway tolls, without the use of a specialized tag. Under the system, vehicles would log costs including tolls, maintenance and rest stop snacks; when the vehicle’s plugged in to charge, payment can then be deducted in one go.

Another MOBI pilot, carried out in May this year, could see payments going to cars as well as from them. It aims to share electric vehicle data with smart grids, in order to stabilize the supply of power in the grid. In future iterations, EVs could discharge surplus energy into the grid when they’re not being used, providing the owner with an income stream.

Why use blockchain for mobility?

The distributed ledger that underpins blockchain technology is well-suited to logging interactions between Internet of Things applications—and modern vehicles are, increasingly, large IoT devices. That makes blockchain ideal for integrating the increasingly connected systems of cars, bikes and other vehicles with smart city systems and other IoT tech.

Because blockchain is, by design, much less susceptible to tampering, it means all parties looking at the data produced by cars are on the same page, and can avoid acting on false information.

Another positive is that with a greater amount of driver data to analyse, less money is wasted on useless or inferior data. Companies could benefit from reduced research and development costs, too, lowering overall costs.

The information can also be used to improve existing systems. For example, in a recent trial (conducted independently of MOBI) Ford used blockchain and 'geofencing' to more accurately track and increase the number of miles driven using greener technologies such as hybrid and electric powertrains.

The test involved plug-in hybrid systems automatically switching to electric-only in Ford-designated zones, at which point blockchain is used to record how far the vehicle travelled and at what time it arrived and departed.

This information can be seen by Ford to help improve its vehicles, but also by the local authorities to see whether the controlled zone could be expanded in certain conditions to further reduce local emissions, thereby improving local air quality.

If all automotive manufacturers adopted a standardized blockchain system, it could also pave the way for all new or newer vehicles on the road to communicate with each other and the habits of drivers be more easily tracked and acted on.

This information could be used to see problem areas where traffic build-up is an issue and help find a solution. Or it could allow satellite navigation systems to split traffic up along routes more evenly, reducing congestion and CO2 emissions from stop-start traffic.

By using a system that allows better coordination between all involved parties, costs are saved for companies, non-profit organisations and governments that can, in theory, be passed on to the consumer, increase profits or both.

What are the drawbacks of MOBI?

A blockchain is only as useful as the information that’s placed on it. While it makes sense for all parties involved in mobility to work together, there will undoubtedly be some areas where each manufacturer will hold back on the data they’re prepared to share, reducing its effectiveness.

Then there is the question of security. While some of MOBI’s members favour private blockchains, some of the use cases they envisage require public blockchains. That means that some data that consumers would prefer to keep private, would be made available to businesses and authorities, giving them insight into consumers’ driving habits.

This is, of course, already becoming more of an issue as car manufacturers already produce mobile-connected and internet-enabled vehicles. But right now this data is localized to one manufacturer, or a group of manufacturers if there is an alliance in place.

Right now, it seems like MOBI's members are merely dipping their toe into uncharted waters—or they're holding their cards close to their chest. Ultimately, the success of shared data relies on as many entities as possible taking part.

With MOBI's already extensive list of partners, it's looking like blockchain will feature heavily in the automotive space. Exactly how long until that happens is, however, an unknown.