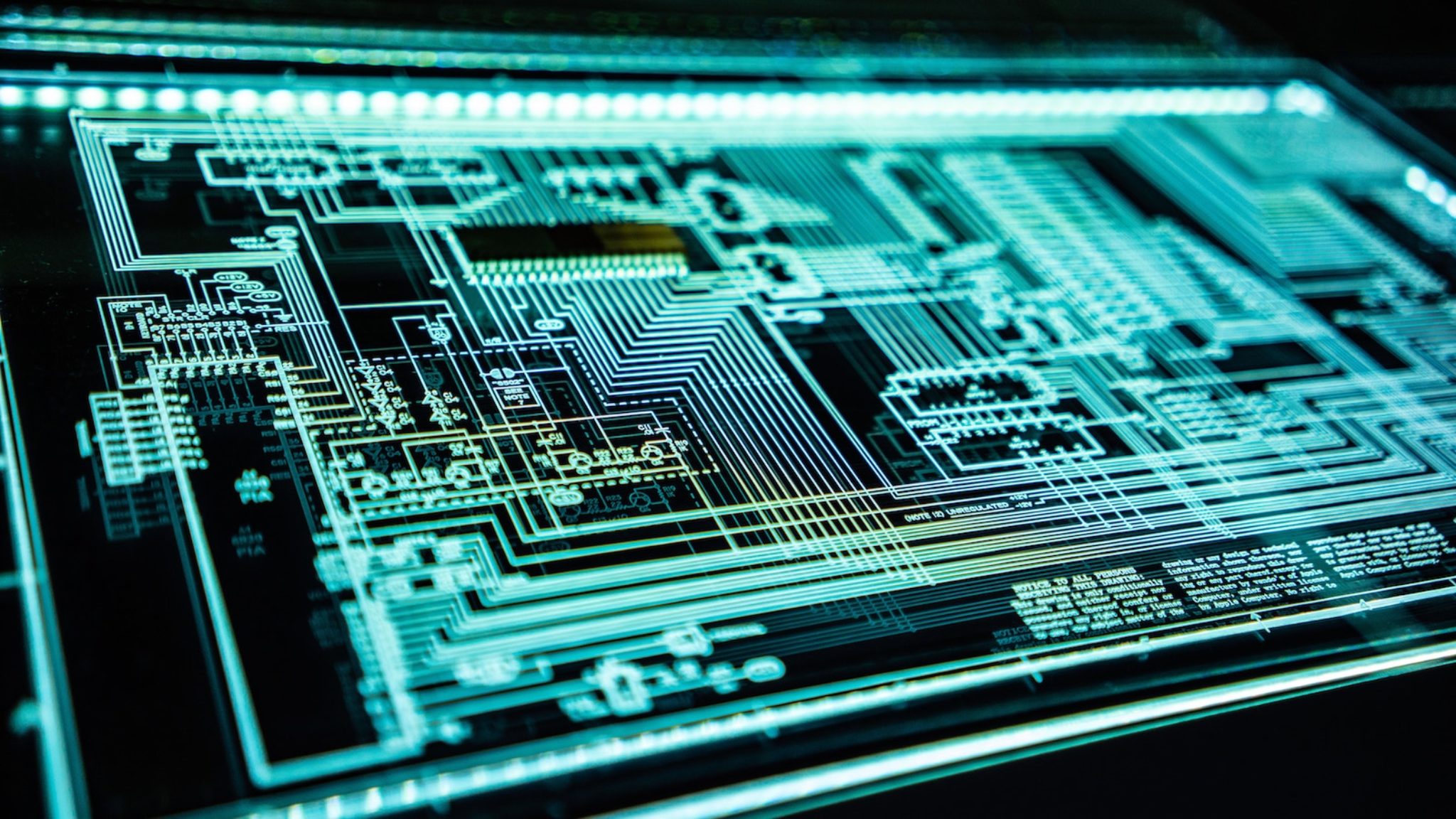 Photo by Adi Goldstein on Unsplash

Dutch multinational lender ING says it has solved a problem embedded in R3’s Corda blockchain, designed for enterprise use.

In a white paper entitled “Solutions for the Corda Security and Privacy Trade-off: Having Your Cake and Eating It,” published Wednesday, the bank introduced a “zero-knowledge proof” (a cryptographic technique) notary, which it claims resolves a pivotal tradeoff between security and privacy on the Corda network.

ING, which joined R3 in 2015, considered this a problem. Speaking to Coindesk, ING staffer Andrei Ilchenko suggested that users of its forthcoming Corda-based trading platform, Marco Polo, could slip transactions “owned by another participant” past the validators. Like stealing from another’s shopping basket.

Now the bank says it has struck the perfect middle ground: a validation system that is able to glean the contents of a transaction without observing the data itself. To achieve this it uses a “zero-knowledge proof,” which converts the transactional data to a meaningless alphanumeric string of numbers that can be used to verify the data it represents without revealing it.