In a bid to increase its lobbying presence, Ripple joins the Blockchain Association and opens an office in Washington, D.C. 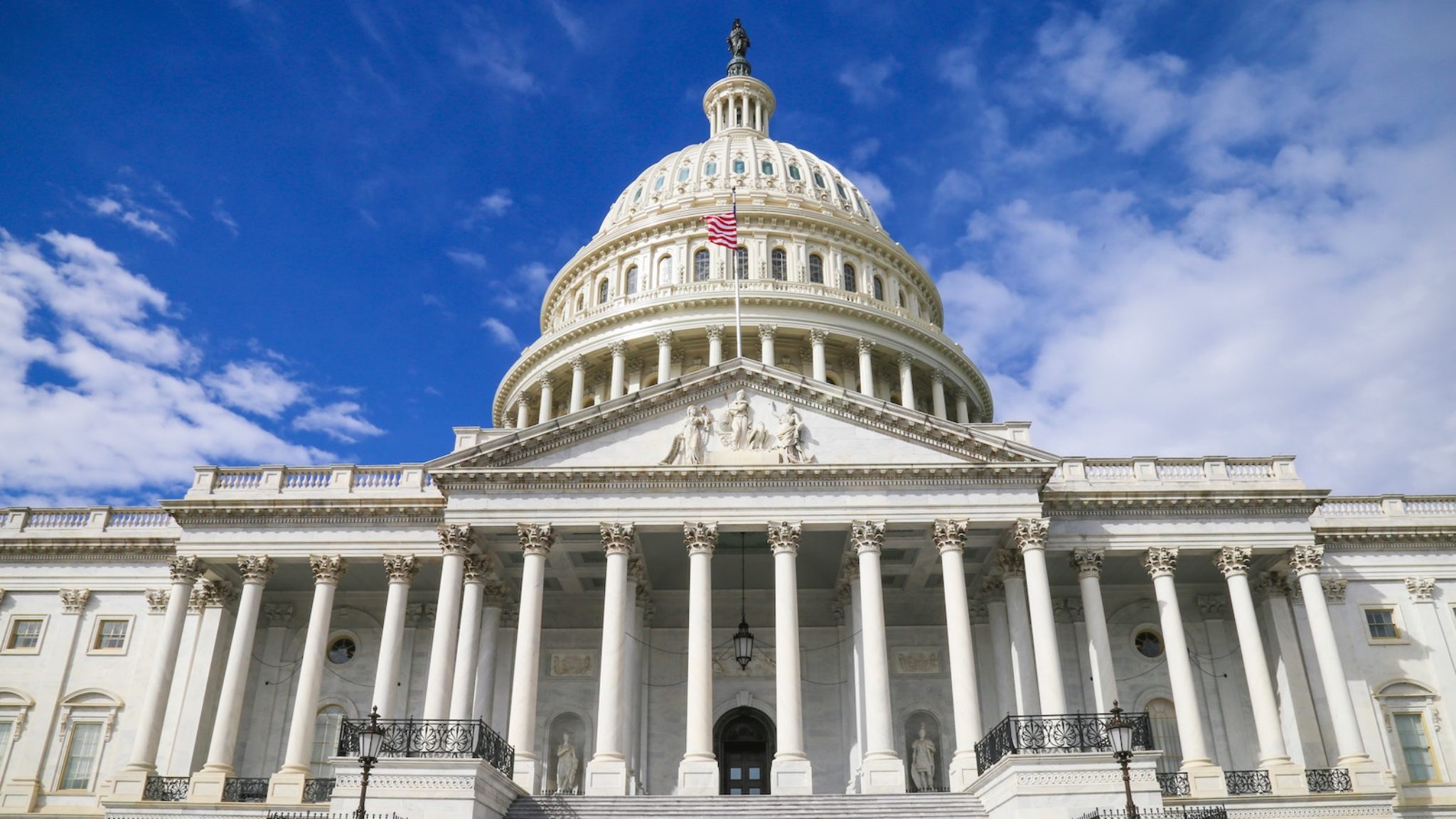 Photo by Louis Velazquez on Unsplash

Ripple, a Silicon Valley-based cross-border payments startup, has opened an office in Washington, D.C, in a bid to amplify its lobbying power.

The new space will be packed out with regulatory heavyweights: Craig Phillips, former counselor to the secretary at the U.S. Treasury Department, will sit on Ripple’s board and provide “depth to policy leadership”; Susan Friedman, former senior advisor to CFTC chairman Heath Tarbert, will act as International Policy Counsel; Ron Hammond, former aide to House Representative Warren Davidson, will be Manager of Government Relations.

“In the U.S. and abroad, it’s important for policymakers to be armed with industry knowledge to help them shape conditions that will enable technological innovation to thrive,” the company said in a statement. It added that there would be “continued conversations with policymakers.”

In addition, Ripple’s global head of government relations, Michelle Bond, will begin representing the company at the Blockchain Association, an industry-wide lobbying group who members include Coinbase and Protocol Labs.

Regulatory issues have hounded Ripple since a 2018 class action lawsuit alleged the company had sold investors unregistered securities, in the form of the cryptocurrency XRP. Ripple says XRP was “gifted” to it and that it had no influence on its development; the plaintiffs say otherwise. In September this year, the company filed a motion to dismiss the case; the court has not yet made a judgment. Ripple CEO Brad Garlinghouse and CTO David Schwartz, unsurprisingly, maintain that Ripple isn't a security.

As regulators continue to enforce sanctions against many of the “initial coin offerings” launched in the past few years, the industry has made greater efforts to shape the regulatory narrative in its favor.

Longtime incumbents such as Coinbase and messaging startup Kik, for instance, have attempted to address the securities question in their own ways—Coinbase through its new “Crypto Ratings Council,” a provisional guide for the legality crypto-assets listed on its exchange, and Kik in court.

One new entrant to the crypto industry, Facebook, sent its own lobbyists to D.C. to contain the fallout from its embattled Libra project.

Asked what regulatory goals it hopes to accomplish, Ripple did not immediately respond for comment.