After more than a year of construction delays, Bitmain's new Bitcoin-mining farm in Rockdale, Texas, is making hay while the sun shines. 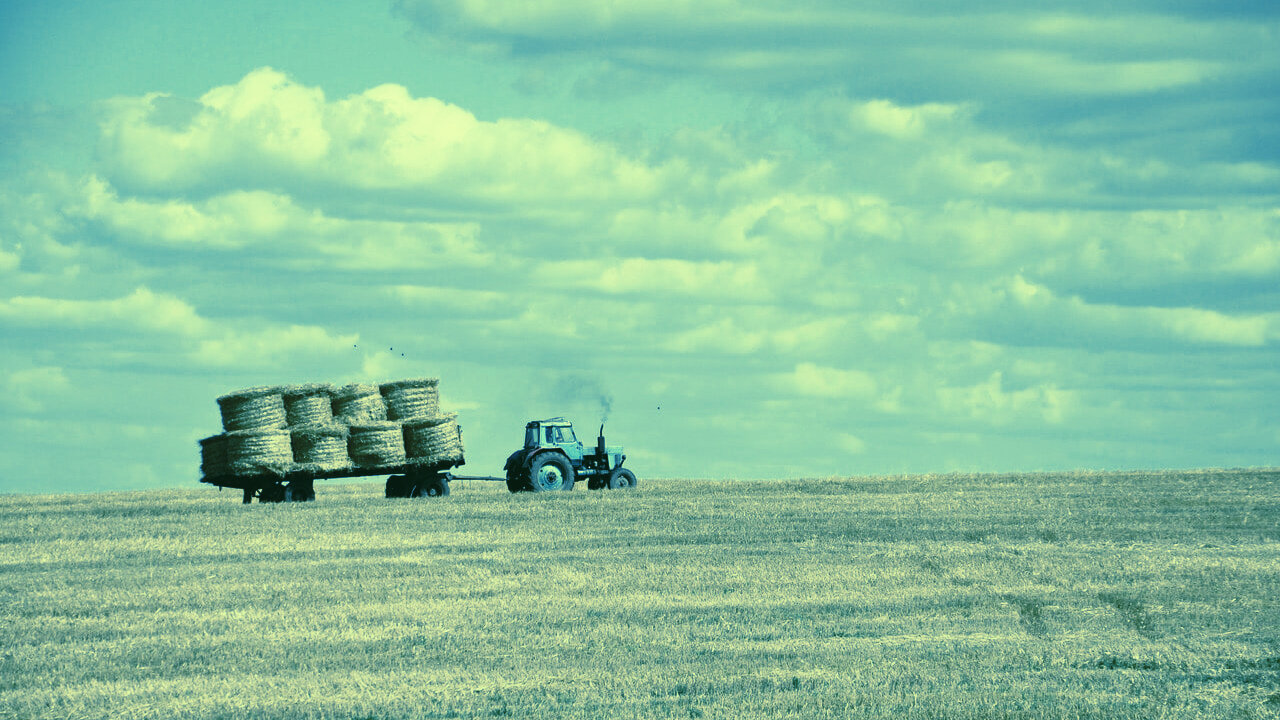 Bitcoin mining company Bitmain has officially launched a new mining farm in Rockdale, Texas, according to a company statement today.

The facility has been under construction since late 2018 and currently covers 33,000 acres of the Lone Star State. The building is set to handle an energy capacity of 50 megawatts (MW), though Bitmain says it’s looking to expand the station’s capabilities to cover 300 MW. This would purportedly make it the largest Bitcoin-mining facility in the world.

Clinton Brown, Rockdale lead project manager for Bitmain, explained in a statement: “We are excited to launch this facility, which is significant to Bitmain’s global expansion plans,” he said. “The stable and efficient energy resources in Texas are fundamental to the inevitable scale of growth for the cryptocurrency mining industry.”

Bitmain’s planned entry into Texas raised a lot of questions when the company first announced its intentions. For starters, industry observers have wondered whether the company is preparing itself for an exit out of China, where Bitcoin is currently based, should the country initiate a ban on crypto mining in the future.

In April, TechCrunch reported that Chinese regulators were considering a permanent ban on Bitcoin mining given the potential threat that its energy-guzzling blockchain poses to the environment. If such a ban were to occur, Bitmain would need to find a new home to host its operations. And while China has yet to take any serious steps towards initiating the ban, Bitmain may be looking to stay one step ahead, hence the expansion into Texas.

The company first announced plans for its Texas-based mining facility well over a year ago. The operation was supposed to bring more than 400 jobs to the area and pump more than $500 million into the “local, county and statewide economies,” according to a Milam County press release. The operation was initially set to be fully functional by early 2019.

Unfortunately, the crypto winter that struck the industry during the final months of 2018 forced Bitmain to halt many of its plans, including the Texas facility, according to reports. At the time, the price of Bitcoin fell from about $6,000 per coin—where it had spent most of the summer—to the mid-$3,000 range. It did not begin to show signs of recovery until early April 2019.

Now that crypto winter has seemingly passed, Bitmain is looking to get the gas pumping on many of its formerly paused projects, and Bitcoin mining in Texas is now a go.

“Bitmain will be the future for developing new industry projects in Rockdale, Texas,” said Rockdale Mayor John King in a statement. “We are excited to continue to build partnerships together.”