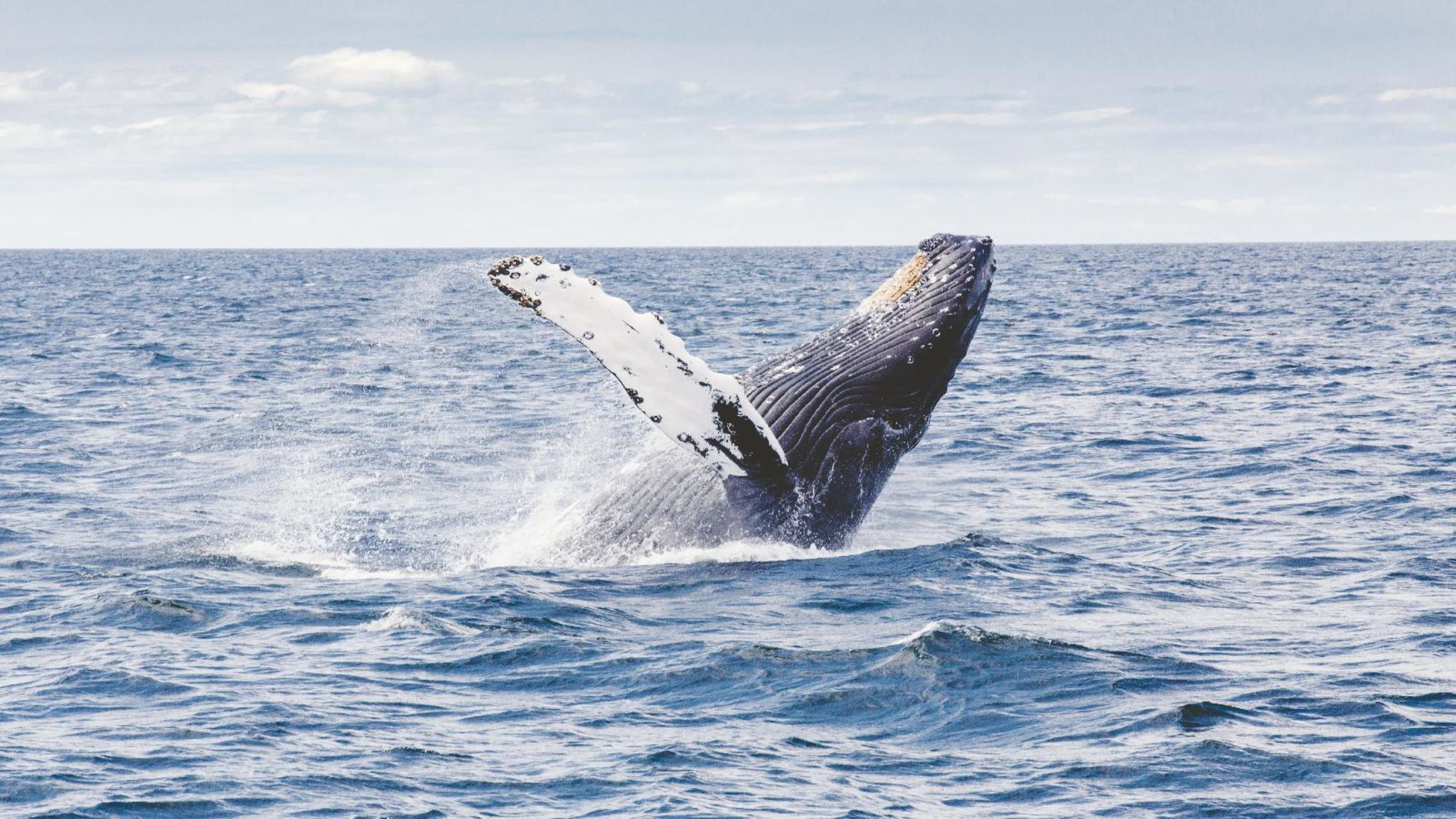 Whale watchers have been busy as of late. A slew of whales–the colloquial term for holders of large amounts of cryptocurrency–have been moving hundreds of millions of dollars of bitcoin and XRP to unknown wallets and exchanges.

The largest shifts, according to the Twitter whale-watchdog, Whale Alert, were near $100 million Bitcoin trades between unknown wallets and the crypto exchange Binance.

On Thursday evening, someone transferred 9,999.9 Bitcoins ($80,331,150 USD) to an unknown wallet. A couple of hours later, the wallet holder sent the same amount—which had already appreciated by some $300,000, back to Binance.

In the past 24 hours however, the price has been yo-yoing, as the impact of large movements ripple throughout the ecosystem.