What is Filecoin (FIL)?

Filecoin is a decentralized storage provider. Instead of trusting one company with your documents, they can be split up and saved around the world on different computers. 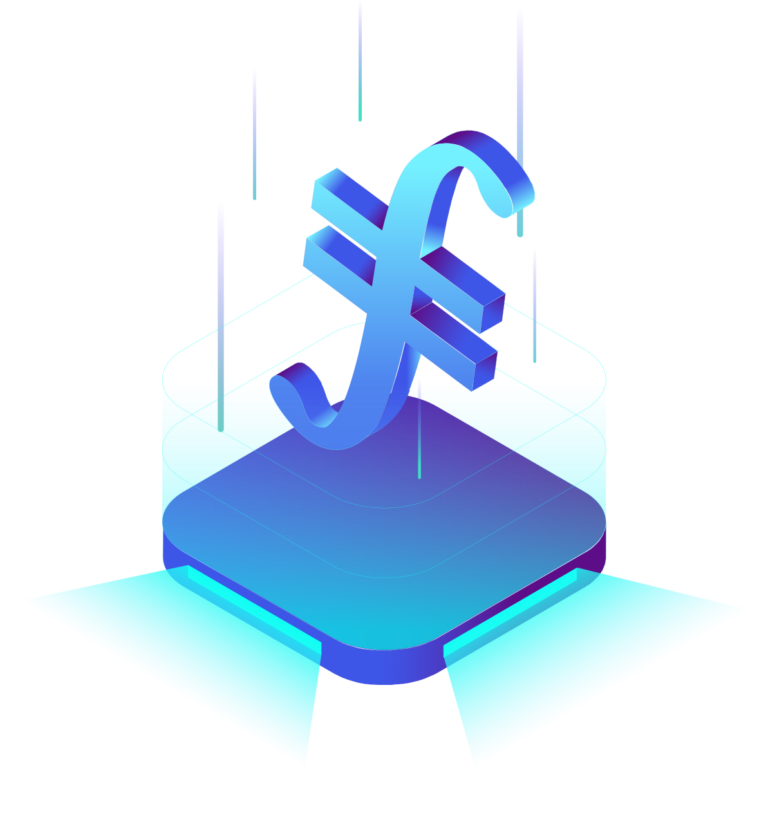 Would you rent out your house on AirBnB? How about just renting out some space on your computer?

Filecoin wants you to do just that.

Filecoin is a decentralized protocol which enables anyone to rent out spare storage space on their computer. Likewise, anyone can buy storage on the network.

By allowing anyone in the world to join the network, it can create a huge source of data storage. As more and more systems become computerized, it will be needed to satisfy the increase in demand.

It is being created by Protocol Labs, spearheaded by Juan Benet, a computer scientist and engineer.

What are the advantages?

In 2012, Dropbox was hacked and 68 million user passwords were leaked on the internet.

What are the disadvantages?

Saving your documents on someone else’s computer is risky. However, Filecoin splits up data, a bit like shredding it, so nobody can piece it together. However, it knows how the data fits together and rearranges it when it’s requested.

This means the host cannot simply hack the document on their computer and gain access to the user’s files. If they tried to hack it, they would find just a stream of meaningless data.

"There’s a ton of storage in the world that’s not getting used. Think of it like Airbnb. You had people with rooms weren’t being used; Airbnb built a marketplace for them," Juan Benet, founder of Protocol Labs.

Does it have competitors?

While Filecoin hasn’t launched yet, some other companies have started to get the ball rolling.

Siacoin already has more than 500 storage providers with a capacity of 3.9 petabytes, or 3,900 terabytes. It’s cryptocurrency is currently tradable on crypto exchanges.

Storj has launched a private alpha of its decentralized storage platform which is set to launch in early 2019. Its cryptocurrency STORJ is also live.

Cloud storage providers like Amazon and Google rack in a lot of money. This shows there is big demand in the market. If customers decide to trust decentralized services they may find themselves saving a lot of money. This money would also go straight back into the economy as it would go to individuals and small businesses. This could have a really positive effect on people’s lives.