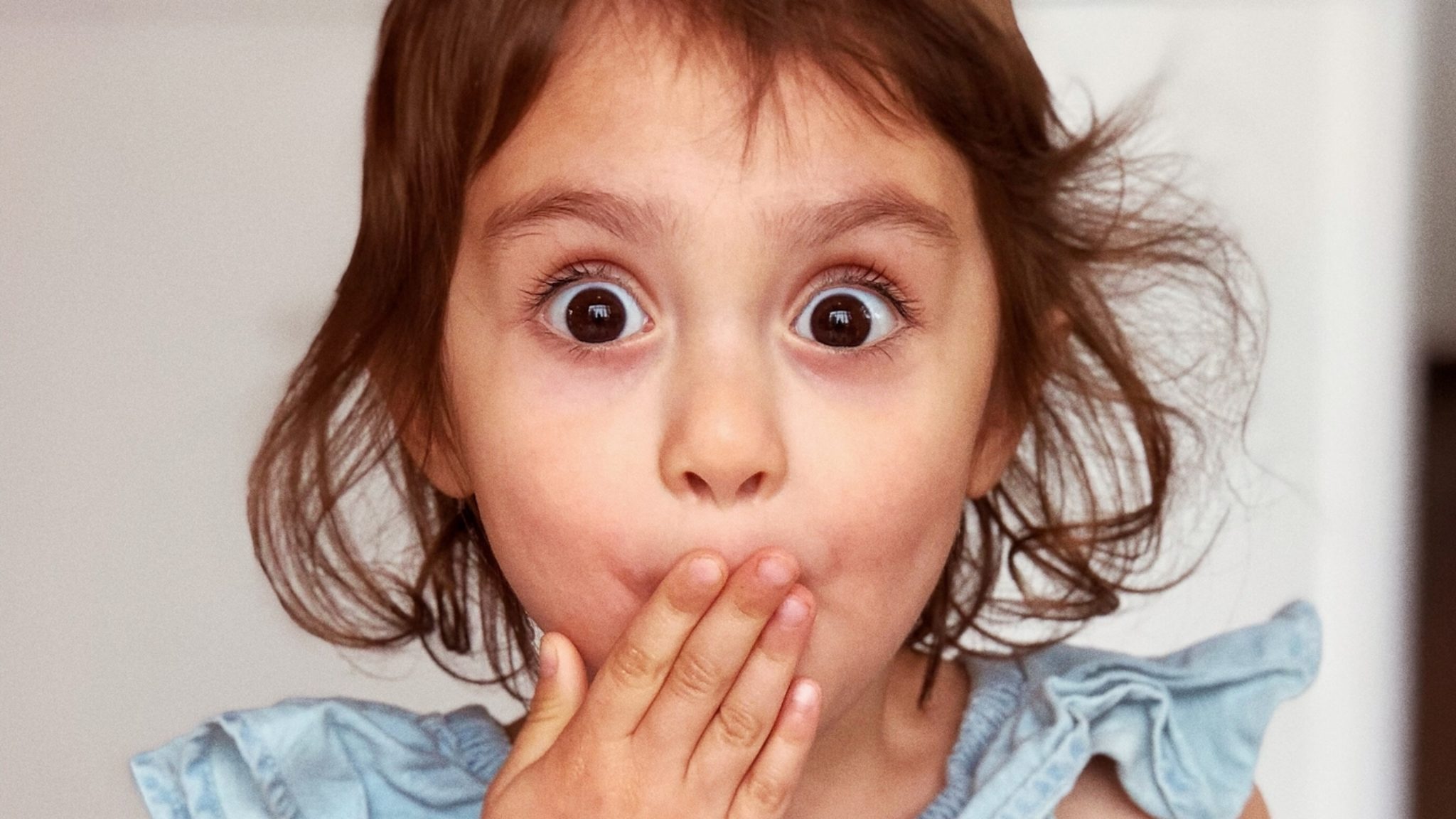 Fees for Coinbase Pro users with volumes below $10,000 a month will increase the most, by 233 percent. When someone elects to sell a coin, they are a maker, while a person who buys the coin are a taker. Both maker fees and taker fees will be 0.5 percent—Coinbase used to charge 0.15 percent maker fees and 0.25 for taker fees.

On the other hand, “any customer transacting above $50,000 a month will either see a reduction in their trading fees, or no change at all.” Maker fees for this bracket are the same as they were before—0.15 percent—and taker fees 0.25 percent.

According to analysis by crypto researcher Larry Cermak, that makes trading on Coinbase Pro just as expensive as trading on rival exchange Bitstamp. Fees on Coinbase’s main rival, Binance, are less than a quarter of Coinbase’s. Although Binance.US, its Stateside offering, allows users to trade a smaller selection of tokens than Coinbase, it has free trading fees until November 1—meaning that the competition between Binance and Coinbase is stepping up.

In its blog post, Coinbase justified its decision by saying the new fee schedule will have a beneficial impact, by increasing the depth and liquidity of its markets.

Jason Choi, head of research at crypto fund The Spartan Group, offered an alternative take: “The strongest moat Coinbase has is being an easy fiat onramp and playing by regulators’ books. These are hard to quickly emulate so Coinbase has leeway to hike fees for now to make up for falling volumes,” he tweeted today. The point being that compliance with regulations is expensive—particularly in the US. Having done so, Coinbase is able to raise fees, particularly since it’s earned users’ trust.