The BitTorrent File System is part of a continued effort to embed blockchain technology into BitTorrent. But will it work? 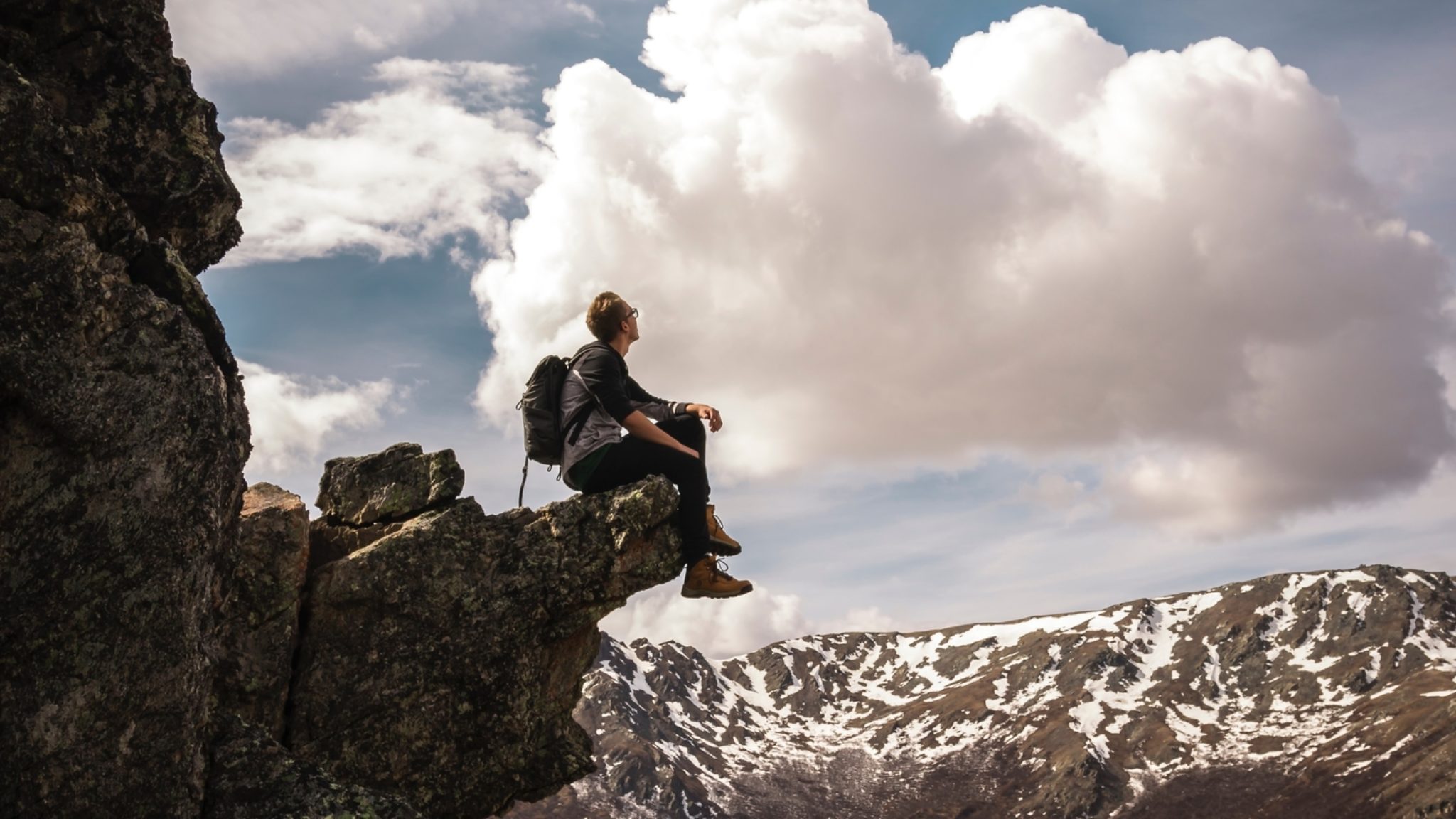 To create BTFS, Tron took a platform for decentralized file storage, the InterPlanetary File System, and integrated it into BitTorrent. Sun said over 3000 BTFS nodes (computers that help to run the network) have been added to the BitTorrent client.

Sun said the BitTorrent token (BTT) token will be integrated into BTFS in the near future. This token will let users pay for BTFS’ services and will complete BitTorrent’s blockchainification—following the launch of a new service, BitTorrent Speed, which adds a way to speed up downloads by paying in BTT.

But things are not looking good for BTT holders. Just yesterday, Binance, one of the largest crypto exchanges, removed the pairing of BTT against Bitcoin, meaning that its users can no longer trade directly between the two coins.

Even worse, BTT was removed because there was low trading volume, indicating a lack of interest in the token from traders. This is likely because the price of BTT has tanked since it launched at the end of January. Now, it’s worth just $0.0004, and it’s falling price is a disincentive for anyone to use it—in case they lose money while holding it.

On top of that, BTFS will be up against strong competition. Filecoin, a long-awaited service designed for the same purpose, launched its alphanet last week, and announced dates for the launch of its testnet and mainnet. The race is on—but which will capture the market first?