The BitTorrent token’s flagging price is making it unusable 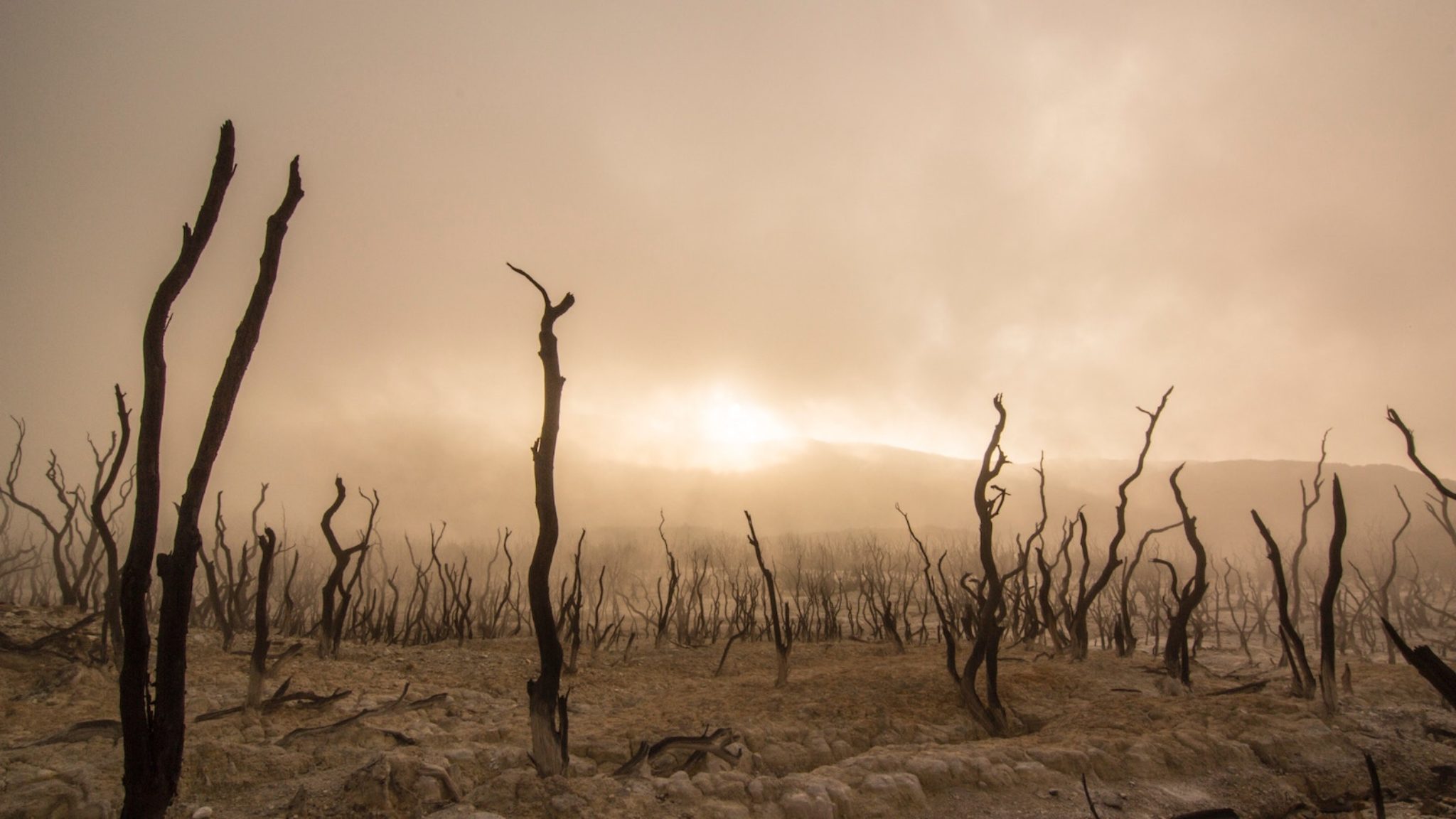 Even Justin Sun’s shameless plugging hasn’t been enough to keep the price of the much-vaunted “BitTorrent token” afloat.

The Tron CEO’s acquisition of the BitTorrent network was supposed to bring about mass adoption for the burgeoning blockchain industry. With BitTorrent’s hundreds of millions of loyal users, it seemed like a no-brainer: what better than a decentralized blockchain network to power the original decentralized file sharing protocol?

But six months after the BitTorrent token’s $7.2 million sale and a month after the launch of BitTorrent Speed, there’s scant to show for it. Barely anyone outside of Cryptoland appears to have heard of the platform. Investors are dissatisfied with BTT, whose price has fallen by fifty percent since its all time high. And the few that use the token describe a poor user experience—though most just care about price.

“I never actually used the company's product,” sheepishly admits one trader, in a DM sent to Decrypt via Telegram.

BitTorrent Speed—the iteration of the protocol that uses BTT—rewards tokens to “seeders,” those BitTorrent users who altruistically invest their network capacity into sharing files, making download speeds quicker. Because it’s easier to “leech” than to seed, the BTT token was drawn up as an “incentive” that would encourage more people to support the network—the leechers pay the seeders.

Though almost everyone agrees that the idea is a good one...that turns out to be irrelevant if the token’s worth nothing.

And it is worth nothing. While in May BTT’s price briefly spiked to $0.0018, it has already slunk back down to $0.0007, lower than it was at launch, and it continues to plunge rapidly. For an investor, that’s a return of $0 at best, and for a hardcore seeder looking for compensation, that’s a pittance.

“Over the past three days I have earned 12 BTT ($0.009),” says Alex Alexandr, a BitTorrent user who invested $600 in the token and had hoped to bring in dividends by seeding files. “I spent more on electricity than I earned BTT.”

A trader who gives his full name as “Feri,” meanwhile, has already sold all of his tokens. “The price is worse, less than ICO price,” he said. “In every market there is no movement.”

Alexandr, the keen BitTorrent user, ascribes BTT’s lacklustre performance to a lack of serious marketing, despite the $7.2 million slush fund. It’s true—check out the multitudes of regular BitTorrent forums online and you’ll see very little discussion about the token. A search on forum.bittorrent.com for “BTT” or “BitTorrent Speed” yields nothing. The most heated debates take place on the crypto investor Telegram groups, where discussion revolves solely around the (declining) price. The only people who show any discernible excitement are the admins. (BitTorrent itself did not respond for comment.)

And when we tried ourselves to engage BitTorrent users on the BitTorrent subreddit? We were banned from the forum. “No crypto spam, please,” wrote the group’s moderator in a private message.

But one pseudonymous user, “God Damn” (who is also, perchance, an admin), attributes the apparent unpopularity of the platform to a vicious closed feedback loop of fear, uncertainty and doubt. “The main problem I would say is the lack of research from many potential users,” said the user. “They buy the FUD first before even researching and seeing what was achieved already.”

So what has been achieved already? BitTorrent last month launched BTFS, a “the first scalable decentralized storage system,” which allows peer-to-peer file uploads—pictures, videos, and multimedia. BTFS is “a great addition to the bittorrent ecosystem,” said “God Damn,” who proceeded to send a video of himself uploading an image of a BitTorrent billboard onto the Tron network.

“It is so easy too,” he said. “The difference is that you control your files, they belong to you and not to a centralized alternative.”

He’s not wrong—it does look easy. But at the same time, there are concerns about the flagship platform’s usability. User “Kexy Biscuit,” for instance, uninstalled the BitTorrent Speed client before even bothering to complete a single download, saying it wasn't much faster than other iterations. “The UI/UX is pretty bad,” she added. “Like something developed in just a few hours.”

Users raise another problem: given that seeders must rely on the goodwill of leechers—who are mostly on the network to download files illegally to circumvent paywalls and subscription models—how can they expect to make any returns when there are free and faster alternatives?

"After two days of testing BitTorrent Speed, I concluded that this is a big mistake," said Alexandr, glumly. "And then the price began to fall."