In a wild week for the crypto market, the top 10 coins by market cap have bounced back by between 0.5 and 3.5 percent, led by Bitcoin and Ethereum. 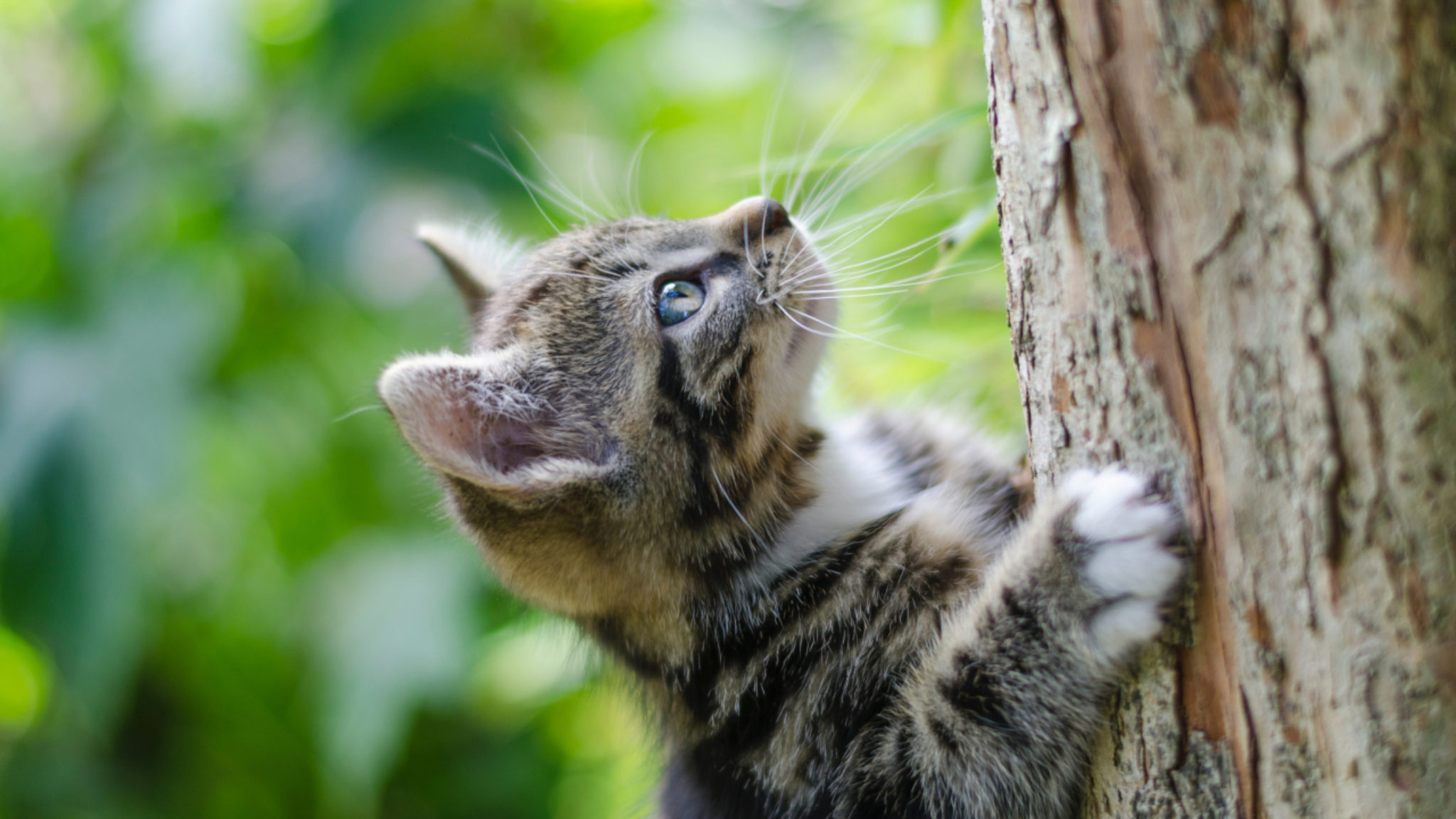 Bitcoin is once again bandaging its wounds after a rough and tumble week—clinging to trading prices just above $8,000.

The world’s leading cryptocurrency by market cap started off the day trading at a paltry $7,868 per coin, but rebounded by more than $200 within a relatively short period of time.

Bitcoin’s behavior appears to be rubbing off on all other major coins, with assets such as Ethereum, Bitcoin Cash and Litecoin having risen anywhere between 0.5 and 3.5 percent since yesterday, according to CoinMarketCap.

Ethereum, for example, has spiked by roughly $10 per token over the last two days, jumping from $157 when the market initially fell, to about $169. While we’re nowhere near the trading levels of even earlier this week (when Bitcoin was trading for roughly $10,000 per coin), investors may be heartened by the fact that—if nothing else—prices have not continued to fall.

And while Bitcoin finds steady support at $8,000, it’s worth noting the Bitcoin-positive news coming out of places like Venezuela as of late. According to a report from Bloomberg, Venezuela’s state-owned oil company has got a secret stash of Bitcoin and Ethereum and is examining the possibility of sending it over the country’s central bank to be stored in international reserves.

The idea that a nation’s central bank could soon be counting Bitcoin among its reserves has been widely categorized as a “bullish” sign—the implication being that other countries may follow suit (if they haven’t secretly done so already).