Will it be able to stay at this price point or is are there going to be further losses? 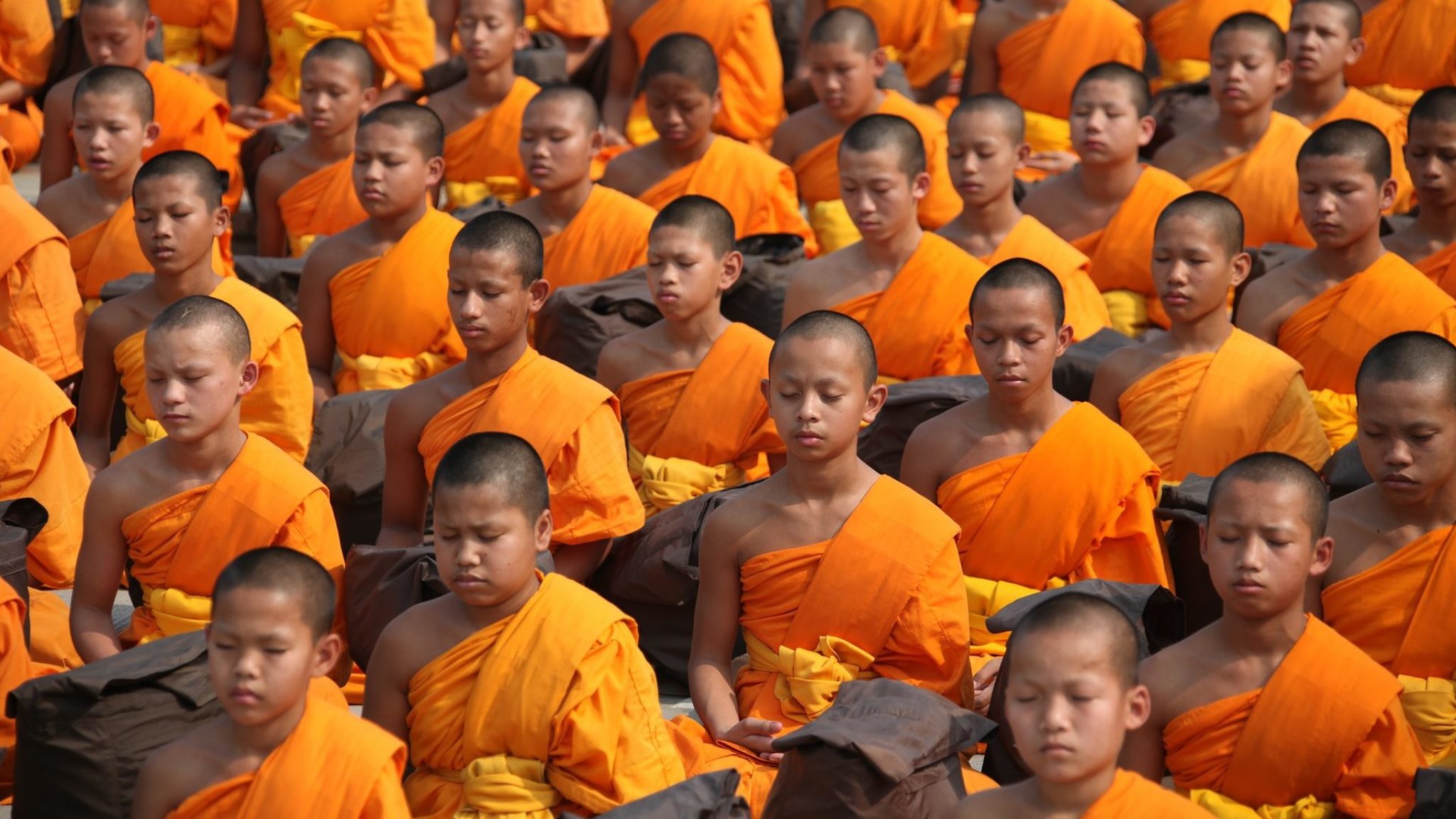 Now, bitcoin is once again in the red after a second wave of major losses this week. The cryptocurrency fell to as low as $7,733 on some exchanges, before recovering slightly to its current value of $8,030. BTC is now down almost 4.5% in the last 24 hours and is currently the worst performer among the top five largest cryptocurrencies.

Throughout this period, Bitcoin has also seen its market dominance slowly chipped away—falling from more than 69%, down to under 68% as of writing. Although this is hardly a drastic change, it does show it is being affected more than most right now.

It appears that BTC is trying to hold onto the fledgling support around the $8,000 price point, with the cryptocurrency hovering around here for the last couple of days. But it's not convincing. Earlier today the price of Bitcoin dropped down to $7,900 before climbing back up.

Trading volumes are still high, putting lots of pressure on the price. While volumes are down from highs of 187,000 bitcoins on September 24 (when the crash happened), they are at 111,000 bitcoins, still much higher than volumes seen since the start of the month. Under this pressure, can Bitcoin hold $8,000?