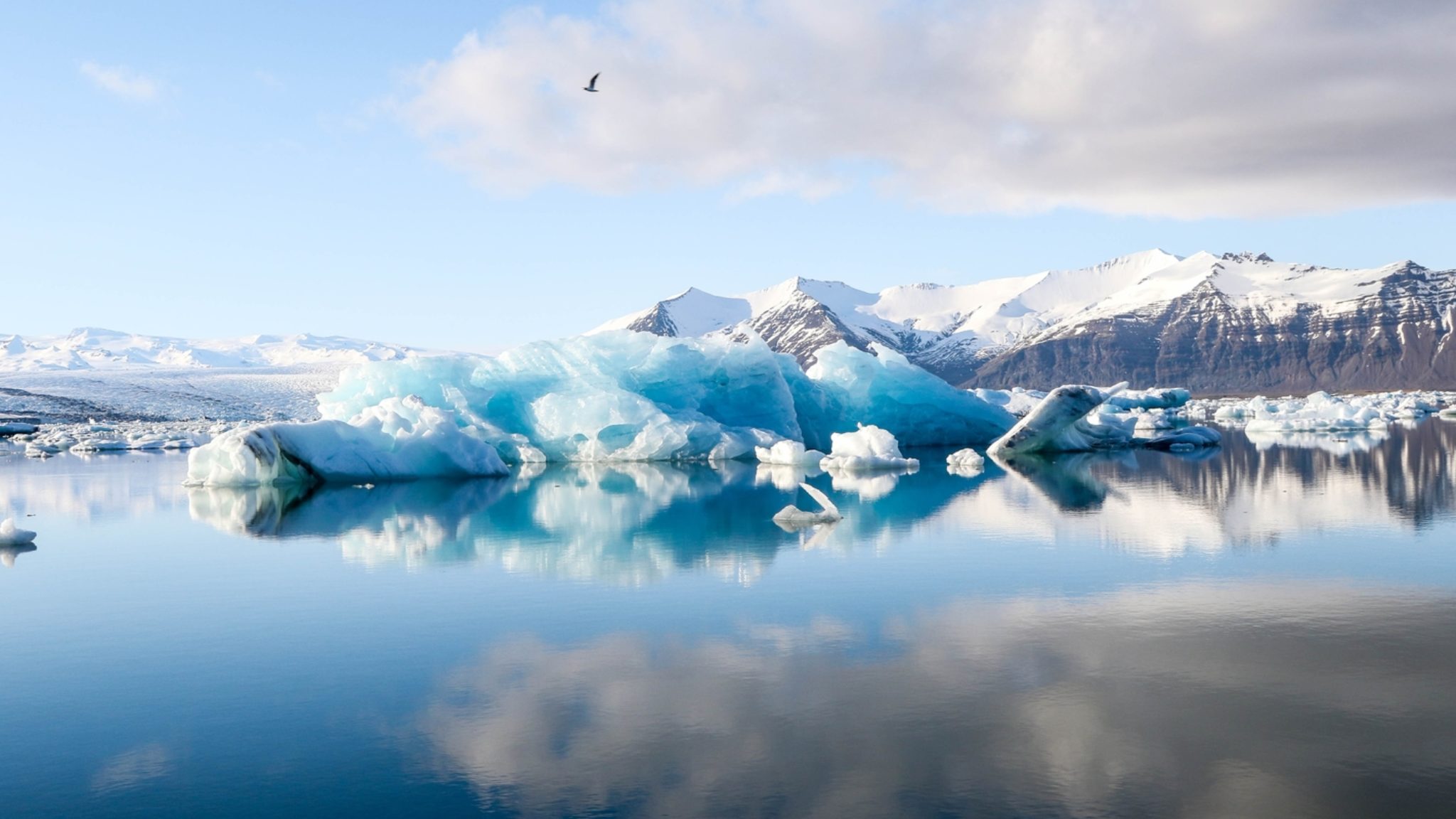 Ripple has acquired Icelandic crypto trading firm Algrim to help it provide a better service to customers of its RippleNet product suite. Ripple is a cryptocurrency-focused company aimed at the cross-border payments industry.

Businesses that sign up to RippleNet can make cross-border payments between many countries, including ones traditionally shirked by mainstream banks, such as Mexico. To do so, it swaps the original currency into XRP, sends that across the border, then exchanges it to the destination currency. But to accommodate the sudden, albeit temporary, purchases of XRP in the middle of this process, businesses need a large supply of XRP to dig into.

This is where Algrim comes in. It is going to help build out Ripple’s “On-Demand Liquidity,” the name given to its supply of XRP used for making payments with XRP. It will also bring six new engineers on board as part of the acquisition.

“With built-in expertise in trading and exchanges, the addition of Algrim’s engineering talent to our team will be instrumental in continuing the momentum we’re already experiencing with On-Demand Liquidity,” said Christopher Kanaan, SVP of Engineering at Ripple.

The Iceland office will serve as a regional hub as Ripple continues its global expansion. Ripple has over 200 customers on RippleNet, including London-based Xendpay, and over a dozen that use XRP in cross-border transactions, including MoneyGram, Cuallix, and Mercury FX. Ripple also recently bought Logos, an incubator that invests in businesses building in the XRP ecosystem.

Despite the efforts, these expansion plans haven’t done much to help prop-up the price of XRP.  Its price has crumbled this year, falling from heights of $3.84 at the beginning of 2018, to its current price, $0.24—lower than before the 2017 bull run. Can anything rescue it?