But will McCaleb dump ASAP, hurting the price of the failing coin? 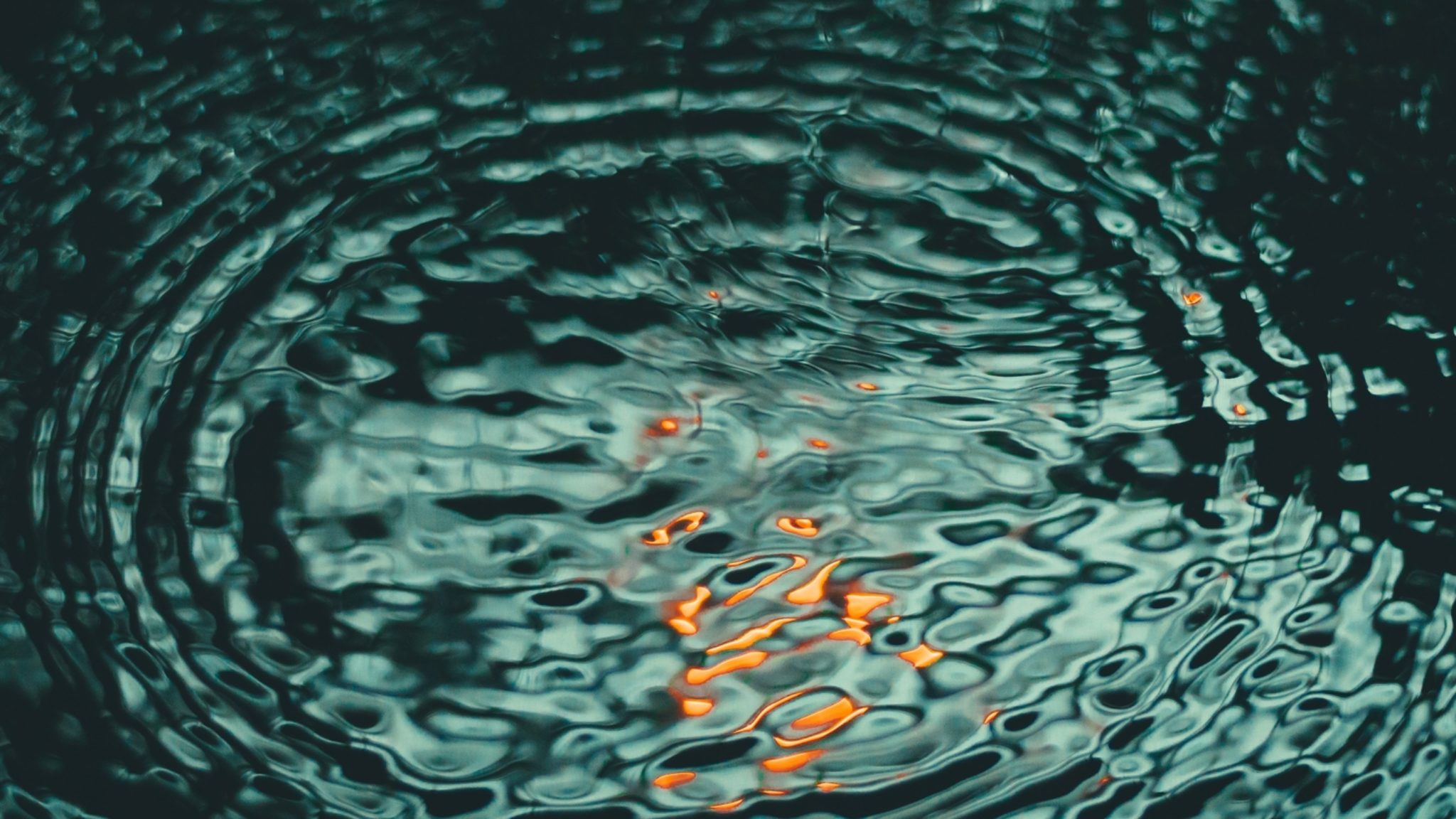 Ripple moved 100,000,000 XRP, worth $26.3 million to the wallet of Jed McCaleb, one of the founders of Ripple, defunct Mt. Gox crypto exchange and Stellar, according to Whale Alert.

The newfound riches are part of the 9 billion XRP that McCaleb was given for starting Ripple. McCaleb, who’s since left the company, has a history of dumping huge amounts of XRP. In a market that struggles to keep its price afloat after a series of dumps from others, McCaleb could make things a whole lot worse.

See, McCaleb is a little like Satoshi Nakomoto: A founder who accrued large amounts of a native currency that later went viral. Nakomoto has so far stayed anonymous and his/her/its funds gather dust in a wallet. But a sudden sale could be catastrophic for Bitcoin. McCaleb, on the other hand, has dumped his coins, and the XRP market has crashed.

McCaleb signed an agreement back in 2014 with Ripple to limit the amount he could sell: $520,000 worth of XRP a year. But those limitations have since fallen away, and the agreement now entitles McCaleb to sell 750 million XRP this year. As a result, McCaleb now sells 500,000 XRP every day, according to Coinmetrics.com.

McCaleb’s dumping surely doesn’t help keep the price of XRP afloat. While other currencies, like Bitcoin and Ethereum, soared in value this year, XRP’s market cap has plummeted to $10.8 billion, less than a tenth of its all-time high.

Jed McCaleb also created the Mt. Gox crypto exchange back in 2011, but sold it in the same year. Good timing: three years later, it was destroyed when it lost $473 million to hackers. Victims of the hack are still waiting to get their money back.

If McCaleb dumps all his coins, Ripple could be the latest addition to McCaleb’s list of companies that crumbled after he left.